Death of little Tony: 20 years in prison required against the stepfather on appeal, 6 years against the mother

On this fifth day of appeal proceedings before the Ardennes Assize Court, Caroline Létoile and Loïc Vantal respectively saw their p 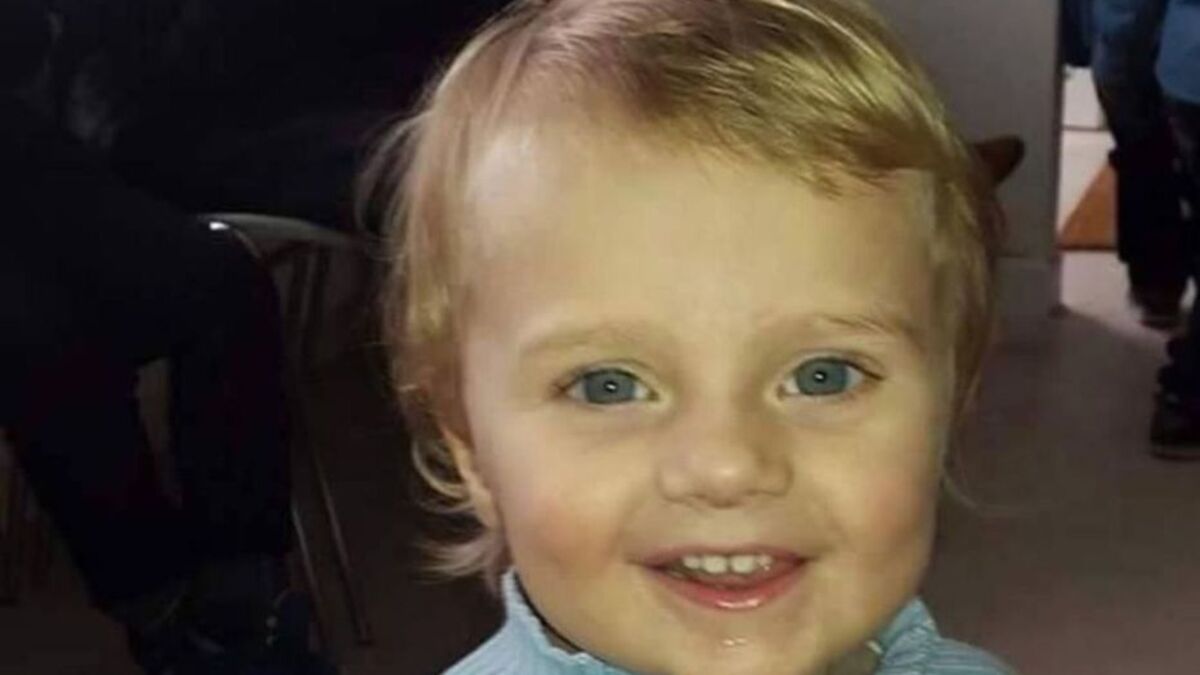 They shouldn't fare any better on appeal than in the trial at first instance.

A 20-year prison sentence was required this Friday on appeal before the Ardennes Assize Court against Loïc Vantal, little Tony's stepfather, who died at the age of 3 in 2016 under his blows.

The attorney general requested six years in prison against the mother.

For the father-in-law, Advocate General Bruno Fayard requested the same sentence as that imposed at first instance in February, with “two-thirds of security”.

In February, the Advocate General had required 30 years.

"You will see that I have changed my mind in this matter," launched Bruno Fayard.

What has changed is Wednesday evening with the expert who affirms that the accused is not lying.

Read also Tony, three years old, death at the end of the ordeal

The Advocate General requested six years in prison with a warrant of committal against Tony's mother, 19 at the time of the facts, prosecuted for failure to report ill-treatment and failure to assist anyone in danger.

This is two years older than his conviction at first instance.

“You've been condemned too lightly for my liking,” he told her.

I say you weren't under control.

An ordeal from September to November

At the opening of their appeal trial on Monday, the two defendants who have long denied their actions finally admitted the facts.

Presented by the experts as immature and under the influence of Loïc Vantal, the mother has never denounced the beatings despite the many questions and concerns that her relatives formulated very regularly as well as Tony's father and paternal grandmother, who left civilians at trial.

The investigation had shown that the insults, slaps and punches had started as soon as Loïc Vantal arrived at Tony's mother in September 2016, with a dramatic intensification of violence the week before the death.

Tony died in hospital from a 48-hour burst of his spleen and pancreas.

The autopsy revealed 60 bruises, 23 of which were on the head. 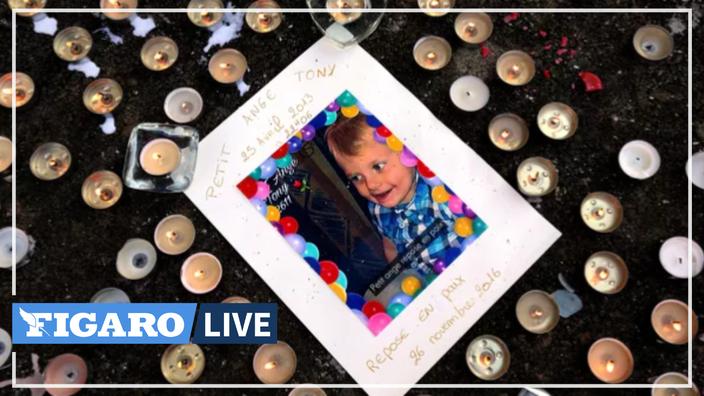 Death of little Tony: 20 years of imprisonment required against the stepfather on appeal, six against the mother

Death of little Tony: 20 years in prison required against the stepfather on appeal, 6 years against the mother 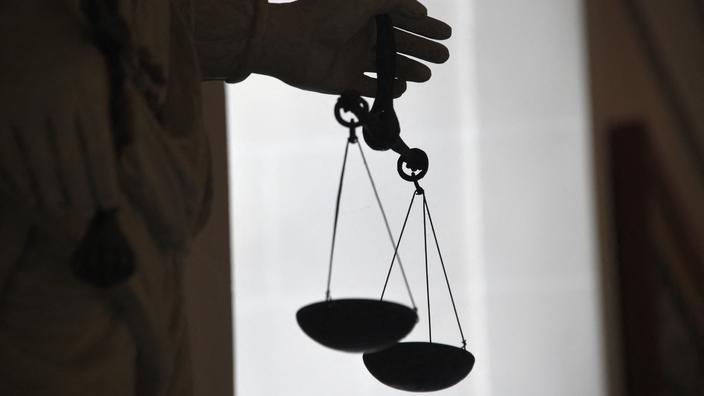 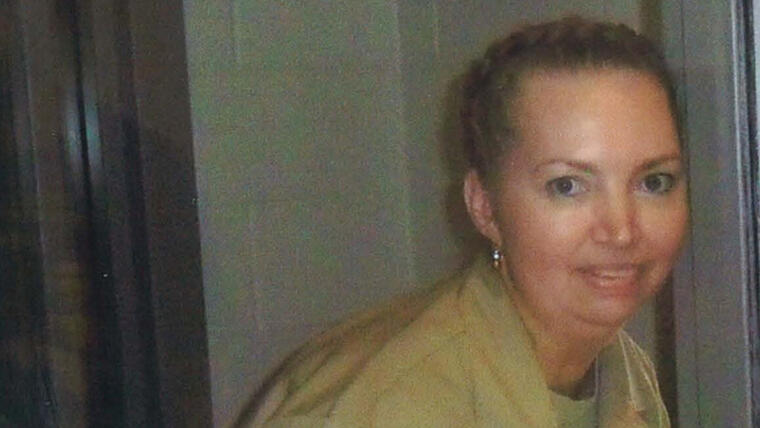 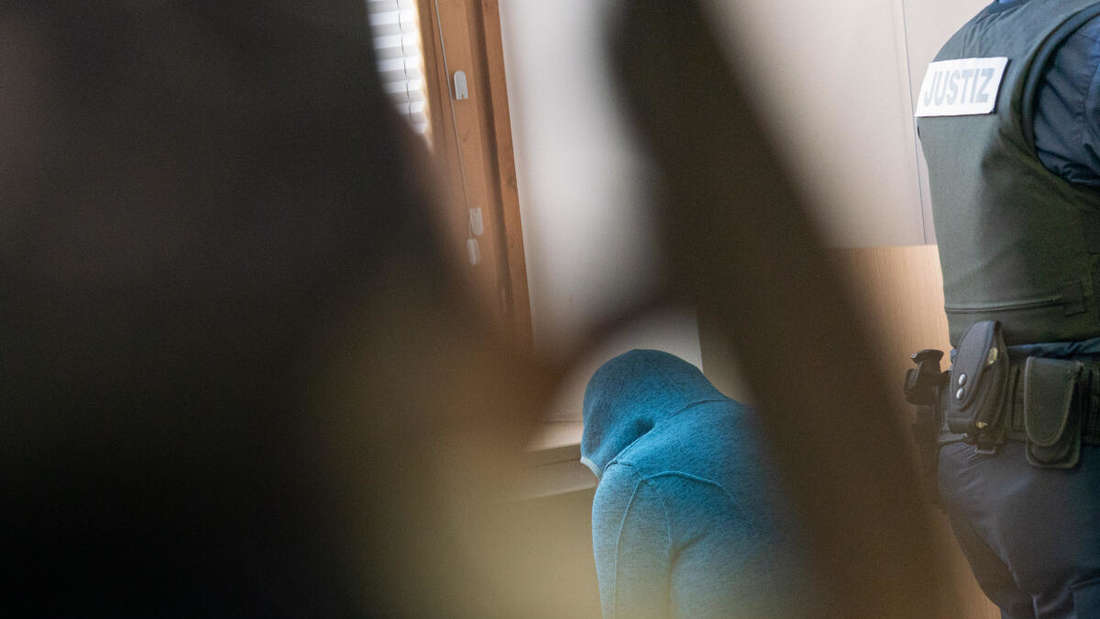 Mother lets her partner abuse her daughter - and watches

Mother lets her partner abuse her daughter - and watches 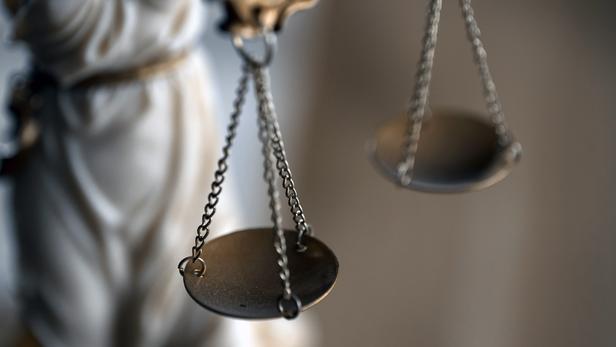 Dijon: up to 20 years' imprisonment for a family "conspiracy" 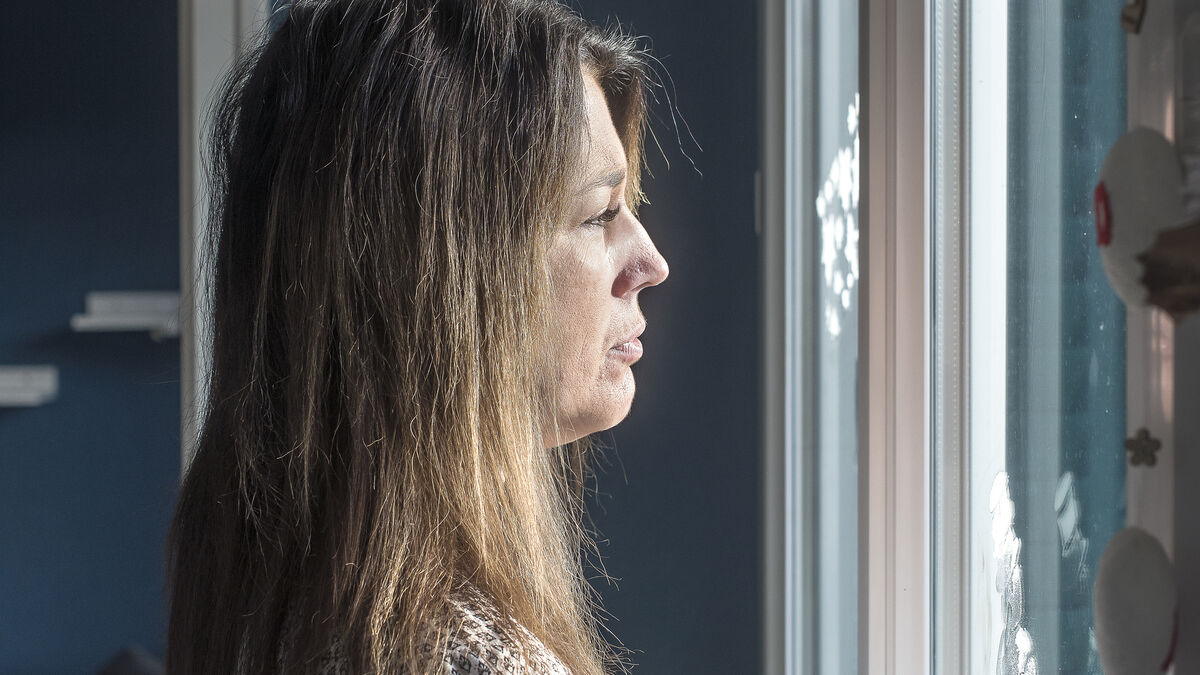 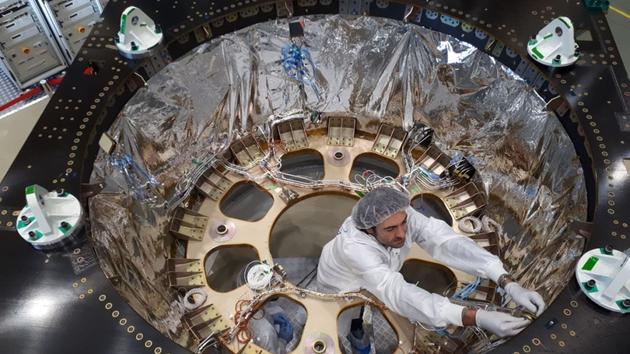