Women and men now find other people with face masks more beautiful than without. Not every mask is the same. Researchers point to evolution. 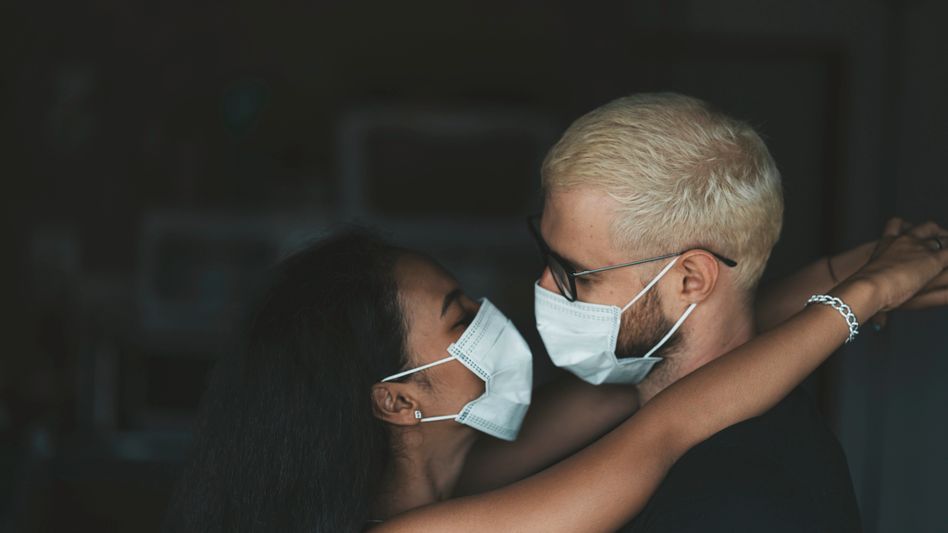 A research result from the category "Who would have thought that?": Anyone who half covers their face with a corona protective mask looks more attractive to those around them than without it.

A team from Cardiff University found that this applies equally to women and men.

They say they were surprised by the results of the study.

For example, the scientists asked their subjects to rate the photos of fellow human beings with a simple fabric mask, a blue medical mask or no mask on a scale of one to ten.

The first part of the study was conducted in February 2021, when Brits were already getting used to wearing masks.

Similar experiments before the pandemic had concluded that masks reduced attractiveness to others because they were associated with disease.

"We wanted to find out if this has changed since the masks became ubiquitous and if the type of mask has an impact," Cardiff University psychologist Michael Lewis told the Guardian.

How the pandemic affects psychologically

“The research shows that faces are perceived as particularly attractive when they are covered by medical masks.

At a time when we are vulnerable, we may find wearing medical masks reassuring and sympathetic," Lewis said.

Faces with the cheap, blue disposable masks were rated as more attractive than those with more complex and expensive fabric masks.

Faces without a mask always scored the worst.

"The findings contrast with pre-pandemic research, which suggested that masks should make people think they have an illness and the person should be avoided," Lewis said.

The pandemic probably has evolutionary psychological effects: while masks triggered and deterred fears before the pandemic, masks today stand for a sense of responsibility and mutual consideration - which is not entirely unimportant when looking for a partner.

Who wants to father children with a mask refuser?

Another conceivable explanation is that masks make people appear more attractive because the other person's gaze is automatically directed to the eyes.

Other studies have shown that people also appear more beautiful when the left or right half of the face is covered - the brain automatically puts together the missing half, but exaggerates - like an Instagram filter.

The results of the first study were published in the journal »Cognitive Research«.

A new study has not yet been published, but the results have been confirmed, the researchers said. 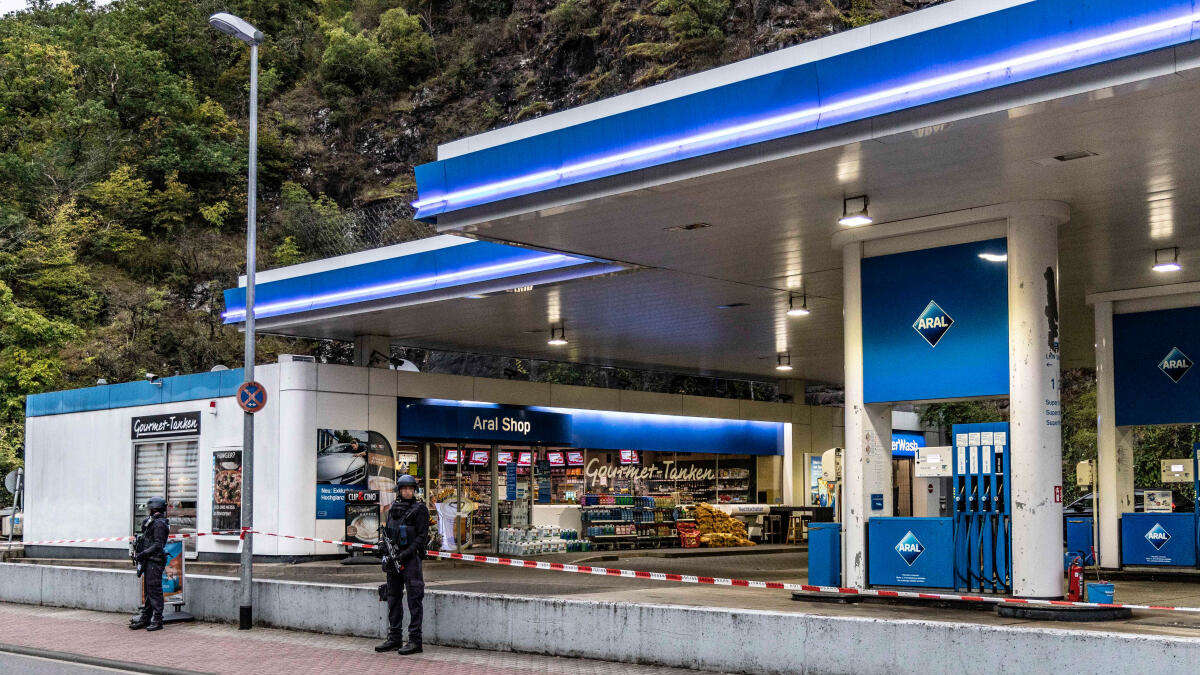 Mask refusers at gas stations: Employees are afraid - "Many are aggressive" Corona rules for the federal election 2021: test, vaccination and mask requirement at the polling station