The Pagani Huayra Codalunga is a tribute to the clean, sinuous and timeless shapes that Italian coachbuilders gave to the racing cars of the 1960s. (HANDLE) 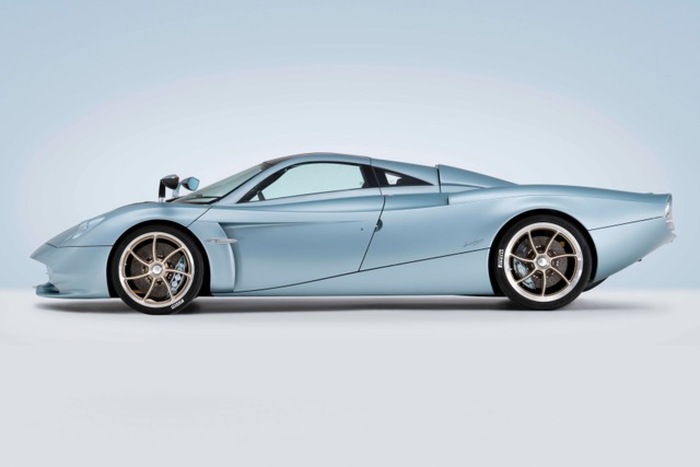 (ANSA) - ROME, JUN 21 - The Pagani Huayra Codalunga is the attribute to the clean, sinuous and timeless shapes that Italian coachbuilders gave to racing cars of the 1960s.

Created by the division dedicated to special projects, PaganiGrandi Complicazioni, the Codalunga is a limited edition of only 5 pieces made "taylor made" and already sold out at a price of 7 million Euros (customizations excluded).

Approved to be driven all over the world, it hides the state of the art of Pagani technology behind its elegant and sinuous shapes.

"The customer is not the one who buys once. The one comes back to buy again" explains Horacio Pagani, founder and chief designer of Pagani Automobili.

Huayra Codalunga's project came to life in 2018 when two Pagani collectors asked Horacio and his team to create a long tail version starting from the Pagani Huayra Coupé.

The idea was to arrive at a hypercardedly elegant, simple and clean design: a self-protagonist on the streets as well as on the red carpet of the most prestigious international competitions.

The customers, actively involved in the project, were directly confronted with Pagani Grandi Complicazioni, which is responsible for creating vehicle-offs and few-offs.

Two years of work to arrive at the definition of the stylistic concept with a 1: 4 scale model and a 1: 1 scale one.

The latter is used for the final discussions with customers and for retouching before starting the production of components.

The Huayra Coupè has been lengthened, sanded, almost stroked to make it even more elegant.

Long-tailed muses from the 60s of Le Mans, cars with clean lines, beautiful, fast, winning ... A complicated search for simple ideas: the Huayra Long-tail is made up of few essential elements.

The choice at the Grandi Complicazioni atelier was to "remove" rather than "add".

If in the 1960s the large panels of the car bodies were created by hand in aluminum alloy, today at Pagani they have used the know-how of the House in advanced composite materials.

Monocoque frame made of carbon-titanium HP62 G2e carbo-triax HP62 and engine hood, which with a footprint of over 3.7 square meters is 360 mm longer than the HuayraCoupé, which hides a marvel of mechanics: the Pagani V12.

On this series the engine is capable of developing 840 Hp with 1,100 Nm of torque.

The absence of rear grilles allows us to admire the exhaust system, made of titanium with a weight of only 4.4 kg, which is capable of spreading a sumptuous and unmistakable symphony from the four characteristic tailpipes.

On this special model, the focus was on neutral color scales and semi-opaque paints, to recall the shades of the past and - once again - to give simplicity to the car.

A concept also taken up for the interiors: the seats adopt a weave of leather / nubuck, and the parts obtained from the full recall the manual skills of the past, when the craftsman polished every single component by hand. 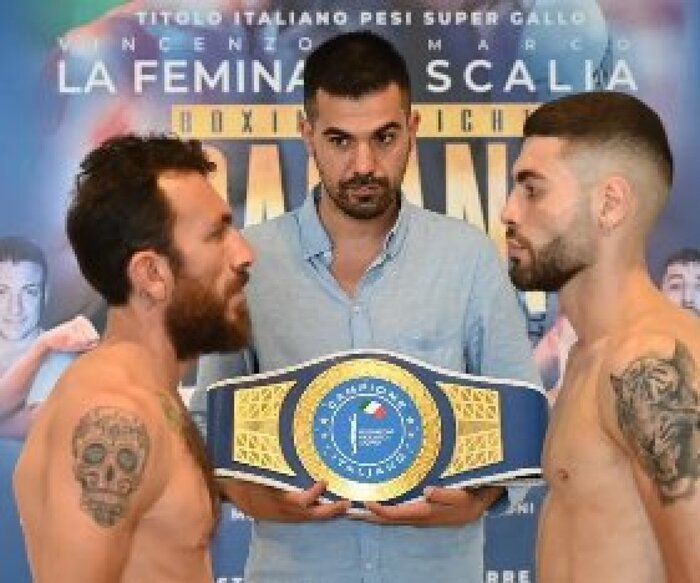 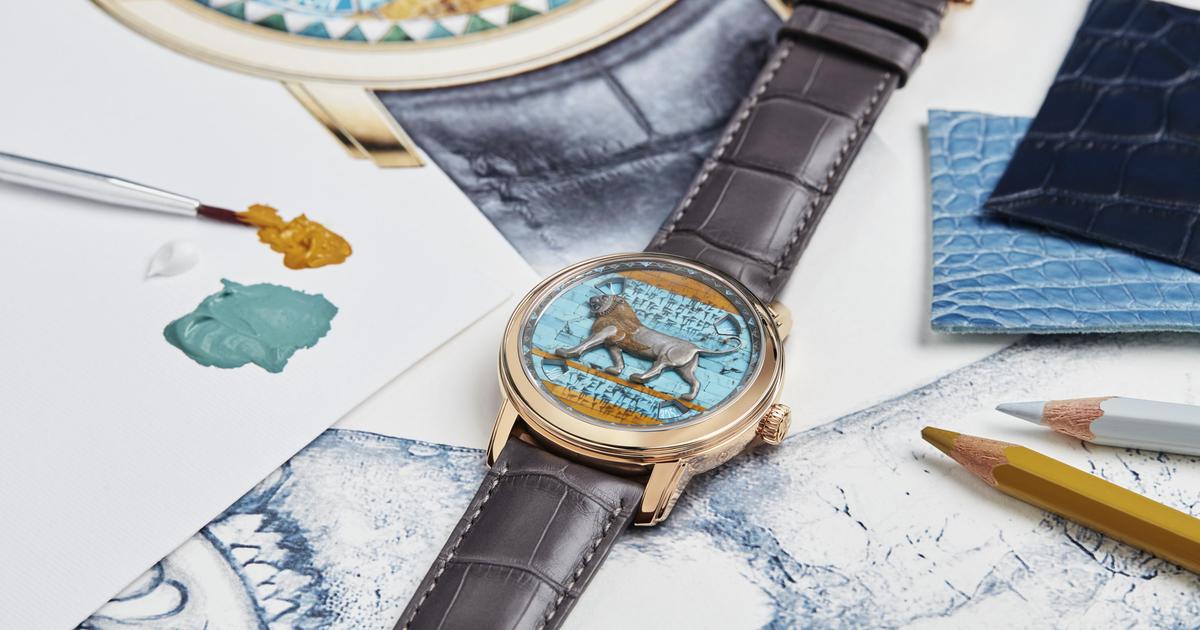 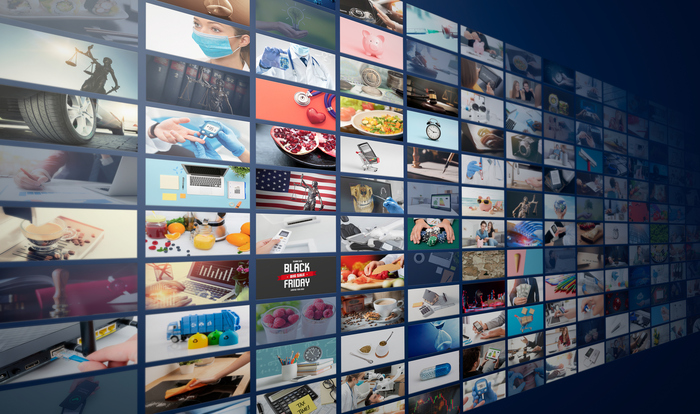 From the environment to Ukraine, how the brands orient themselves in a pop - Lifestyle key 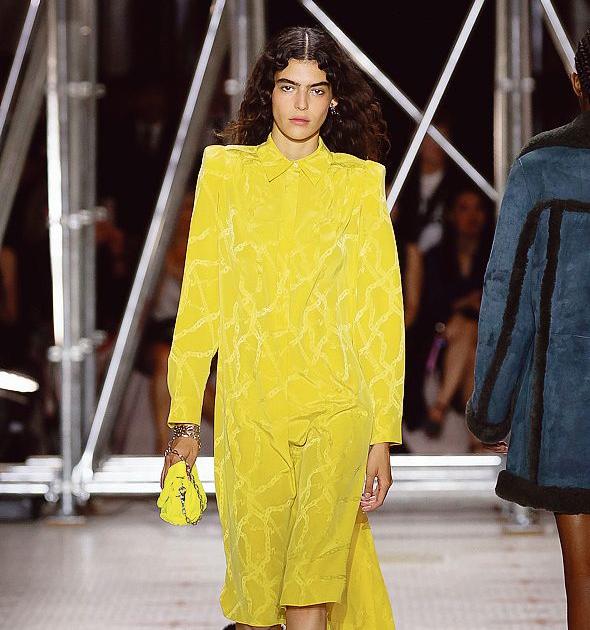 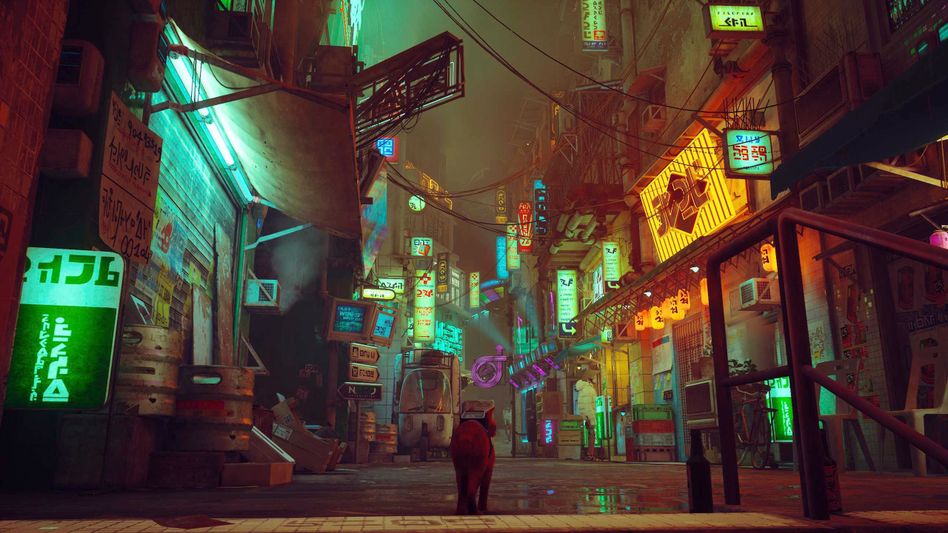