Mercedes with a luxury problem: sales too low - it's about new strategies Created: 2022-11-24 04:57 By: Dominik Jahn Mercedes with a luxury problem in China: Now it's about a new strategy. © dpa/ Peerapon Boonyakiat Mercedes needs a rethink. The car manufacturer from Stuttgart is not getting going in the important market in China. The luxury models in particular are becoming slow sellers. It

Mercedes with a luxury problem in China: Now it's about a new strategy.

The car manufacturer from Stuttgart is not getting going in the important market in China.

The luxury models in particular are becoming slow sellers.

It is becoming increasingly clear that the auto industry is struggling with massive problems as a result of the war in Ukraine and the ensuing energy crisis.

Most recently, Mercedes has already lost a supplier, as

Among other things, the company had produced the distinctive star.

And now Mercedes is talking about a luxury problem.

As was recently read, Mercedes had to turn the price screw massively for some models.

Car expert Ferdinand Dudenhöffer was very critical of the imbalance of the car manufacturer from Stuttgart.

Mercedes has to turn the price screw on luxury models

The reason for the problems at Mercedes is the sluggish luxury business in China.

The automotive group from Baden-Württemberg is stuck with its Mercedes electric sedans EQS and EQE.

According to a report in the specialist magazine

, Chinese media report that the Swabians have only been able to sell just under 12,000 e-cars there in the course of the year to date.

Accordingly, those responsible at Mercedes were forced to turn the price screw properly.

As Dudenhöffer explained to the

: "One should think very carefully again whether this is a stable strategy for the future." Too much towards

vehicles focus is just too risky.

Ferdinand Dudenhöffer is a German economist and university lecturer.

In 2008 he became a professor for general business administration and automotive economics at the University of Duisburg-Essen in Duisburg.

Dudenhöffer repeatedly comments in the media on current topics in the automotive industry and transport policy.

However, the experts probably did not expect how quickly Mercedes started to stutter with its luxury fleet in China.

Dudenhöffer speaks of prices that were

, and Mercedes had also

Instead of continuing to rely on

, the car manufacturer must also focus on mass production again, as with the A-Class.

This has many cost advantages: software can be programmed once and used for other models.

You also have price advantages when purchasing batteries.

For Mercedes boss Ola Källenius, the luxury problem in China is also a very personal problem.

In the spring he had already praised the new models as

"a new era for the company"

, the Stuttgarter Zeitung refers to old statements by Källenius.

What is also painful for Mercedes is the fact that, according to the report, Chinese manufacturers are already on an equal footing and this is causing a kind of discount battle on the market.

Audi loses important suppliers - these are the direct consequences

Actually, Mercedes only wanted to react to this to a limited extent.

Joy about high profits at Mercedes should be clouded

At the same time, people at Mercedes were happy about the very good quarterly figures.

And the employees are also happy about the prizes.

The current development should clearly dampen the joy about the first quarter.

The article also reveals that in the "top 20 best-selling electric cars in China there is only one German car" - and that comes from Volkswagen.

Of the two million cars that are sold there every month on average, only 100 were from the EQS.

Mercedes with a luxury problem: Now it's about a new strategy 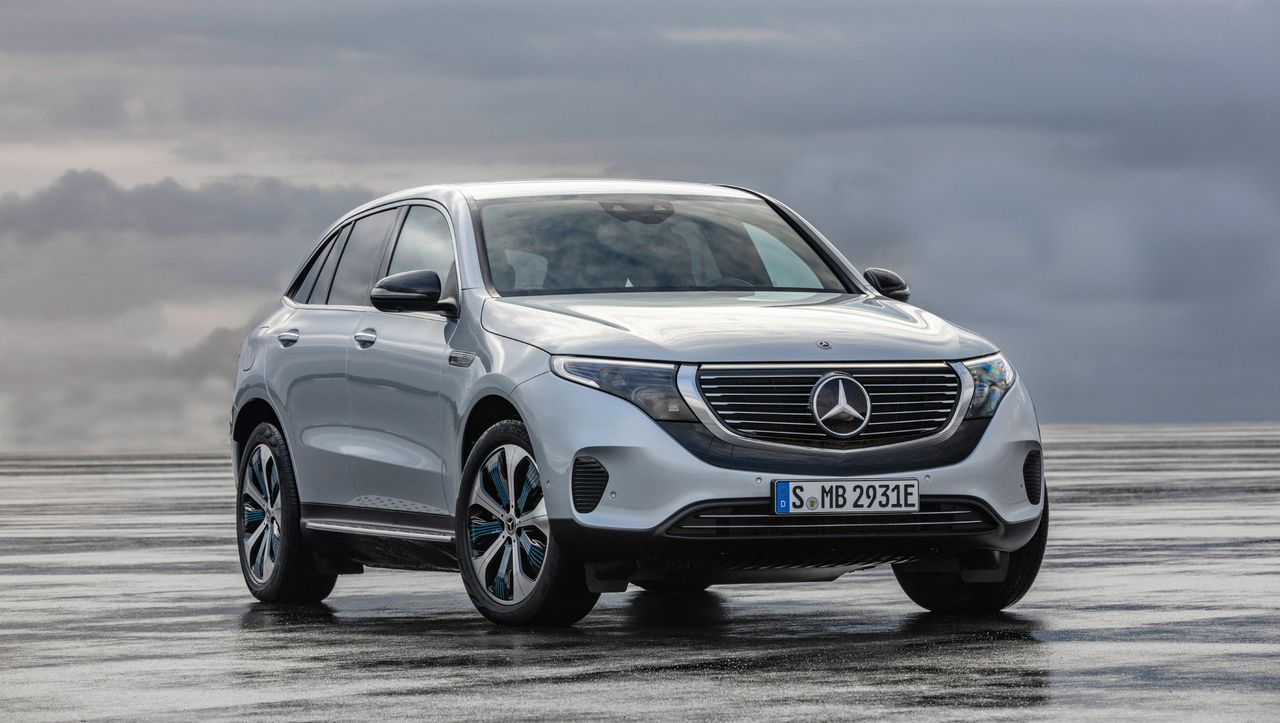 E-Car Cemetery: Why VW, BMW and Mercedes are hiring their electric pioneers 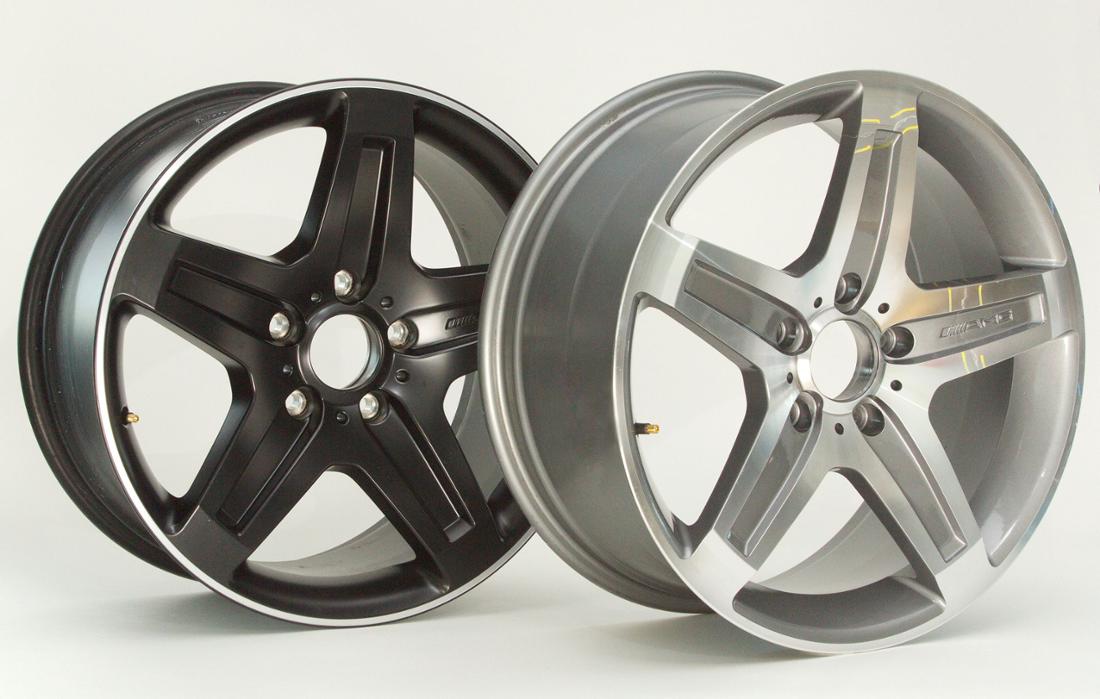 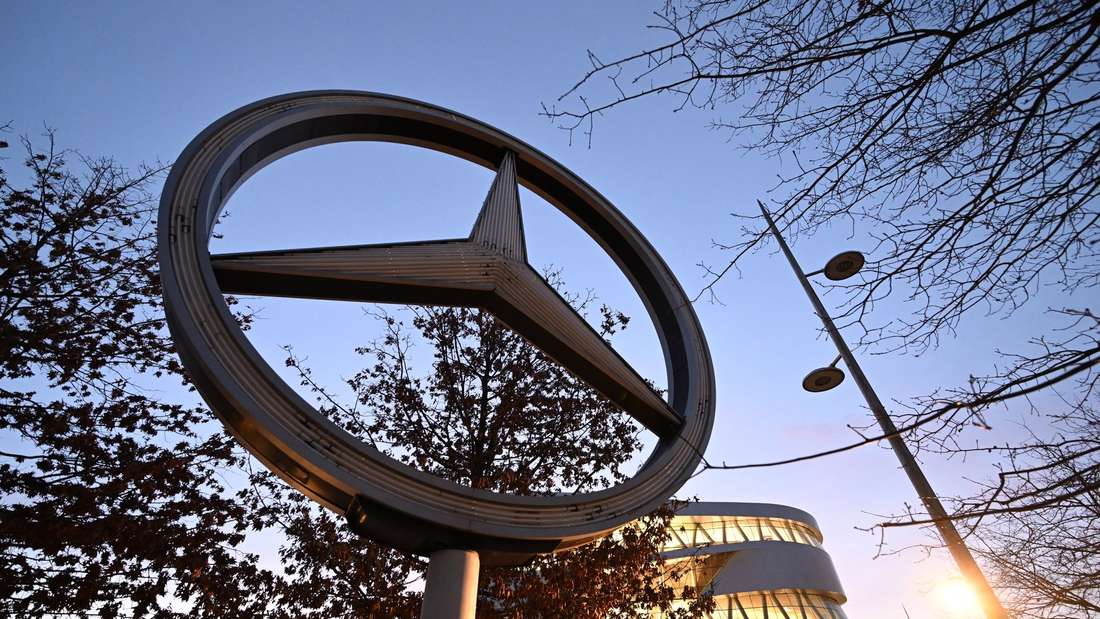 Mercedes-Benz leaves Russia and sells off its shares Autopapst Dudenhöffer: China bashing not good for Germany as an industrial location