With a height of 4100 meters Mauna Loa in Hawaii is one of the world's highest active volcanoes. For 40 years it was quiet around him, now the volcano has erupted again - the lava is coming out of its summit. 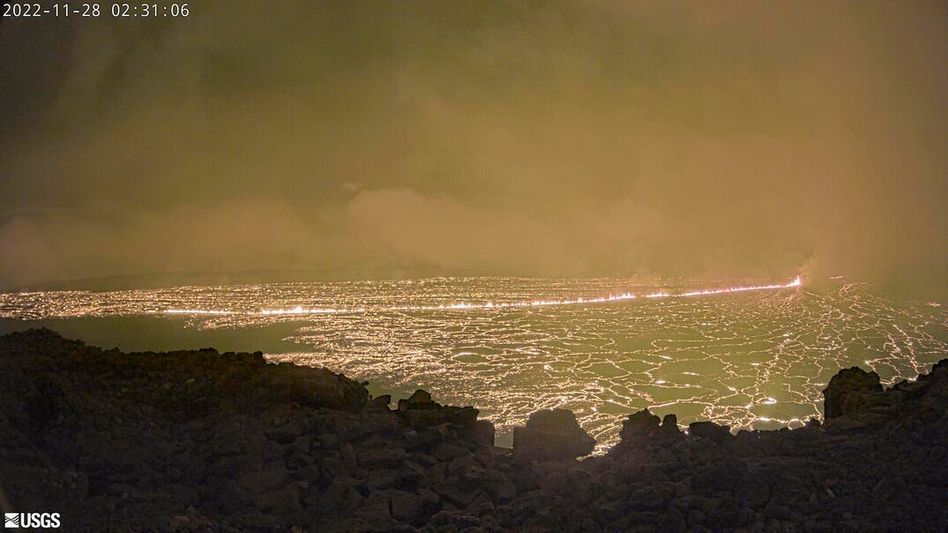 Mauna Loa volcano in Hawaii has erupted after a 40-year dormant period.

The eruption began late Sunday evening just before midnight local time, according to the USGS.

So far, the eruption has been limited to the crater Moku'aweoweo on the summit of the mountain.

There is currently no danger from lava flows for communities located down the slope.

According to the agency, Mauna Loa is the tallest active volcano in the world.

Past eruptions of Mauna Loa have shown that volcanic eruptions are very dynamic, especially in the early stages, the authority warned.

In addition, winds could carry volcanic gases and ash toward inhabited areas.

The earthquake station published a photo of a webcam on the summit of the volcano on Twitter.

There you could see lava spreading in the crater.

According to the authorities, the eruption was accompanied by several light earthquakes.

Mauna Loa is located on the largest island in the US state, often referred to as »Hawaii« or »Big Island«.

Its summit juts out more than 4100 meters from the archipelago in the Pacific.

When it most recently erupted in 1984, a 25-kilometer lava flow flowed close to the city of Hilo. 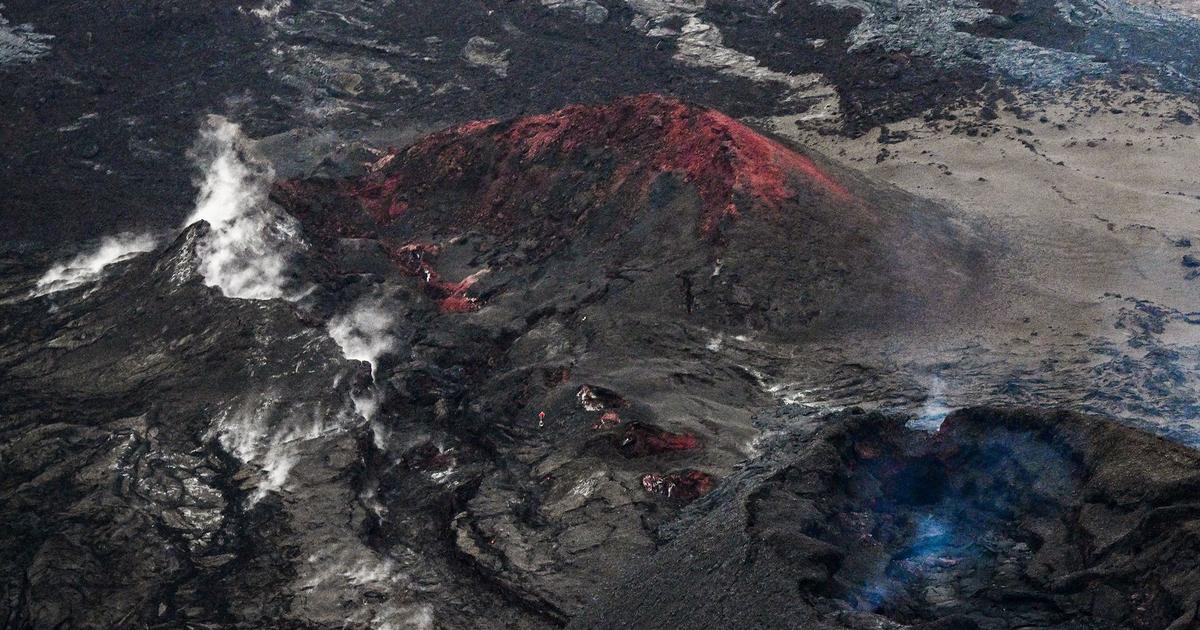 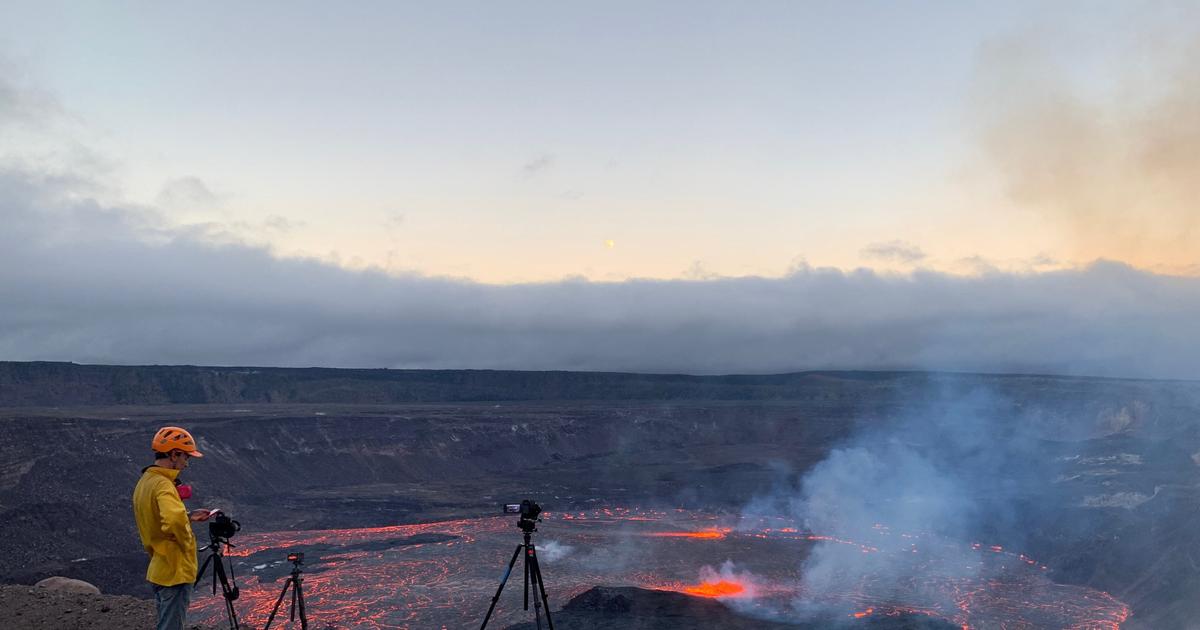 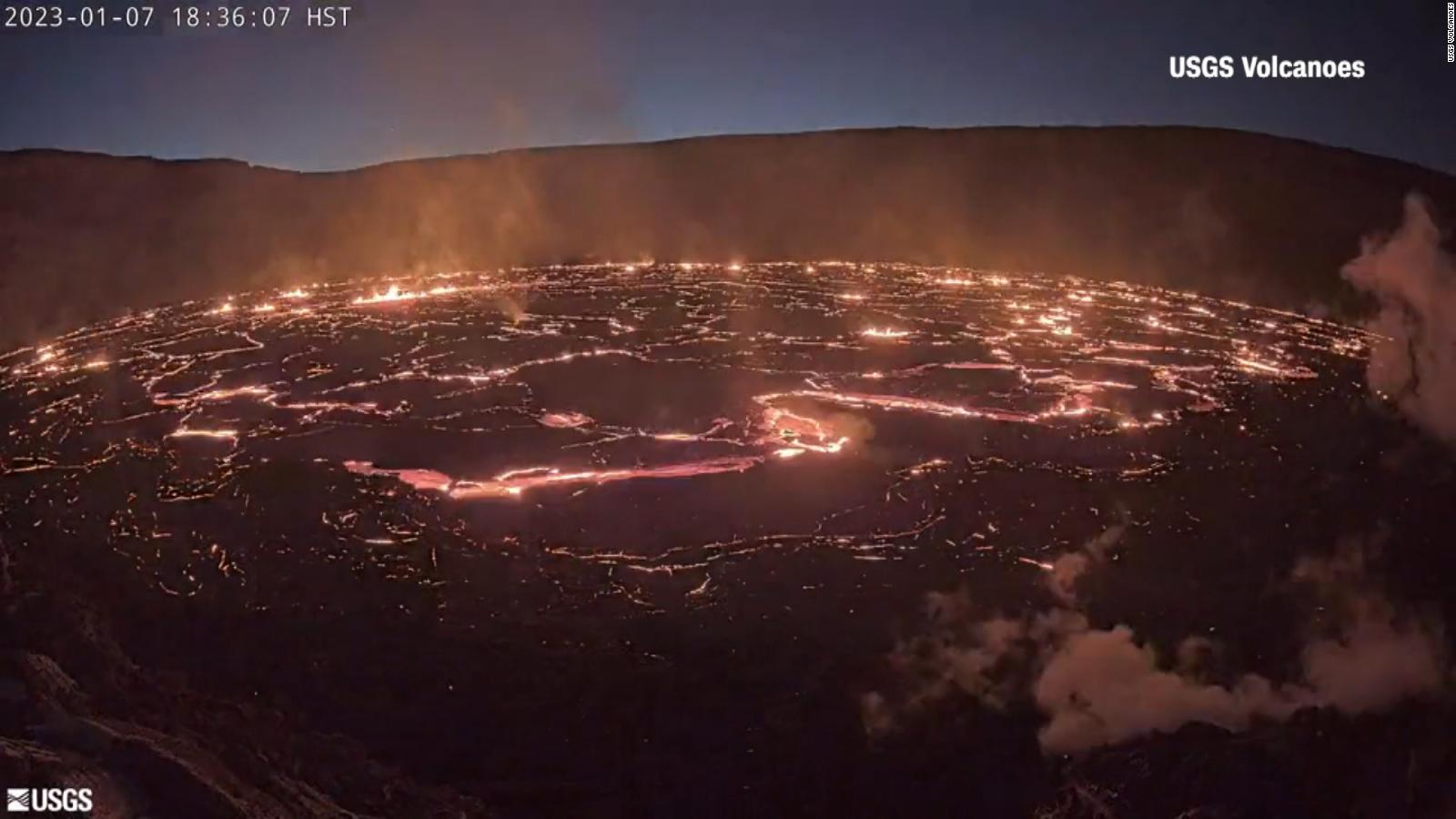 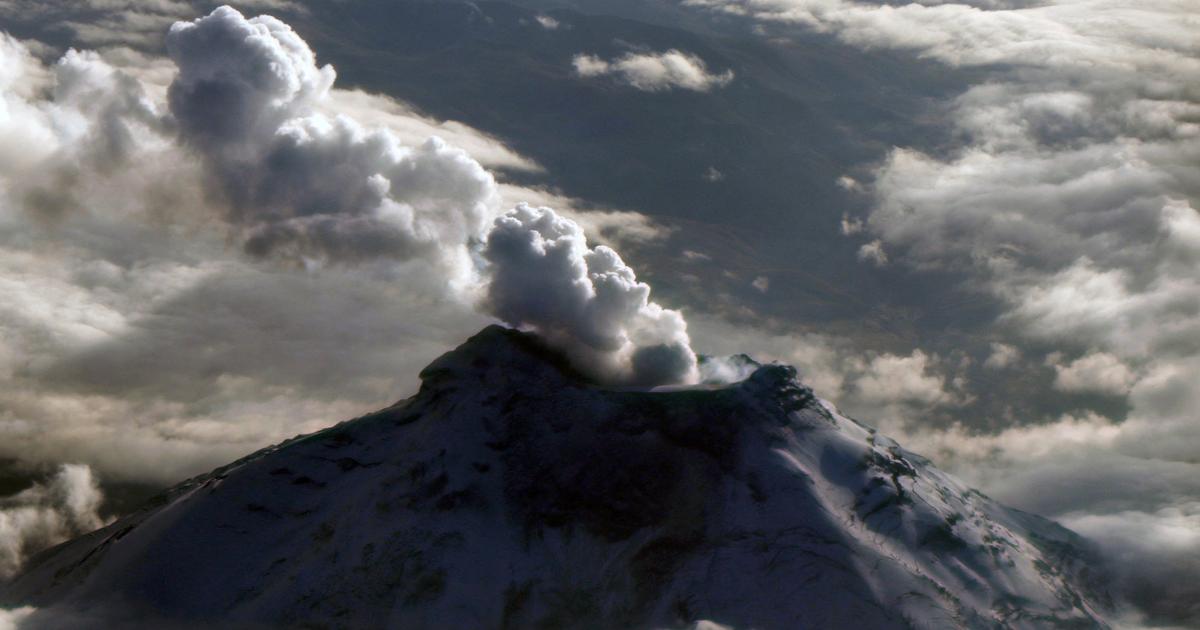 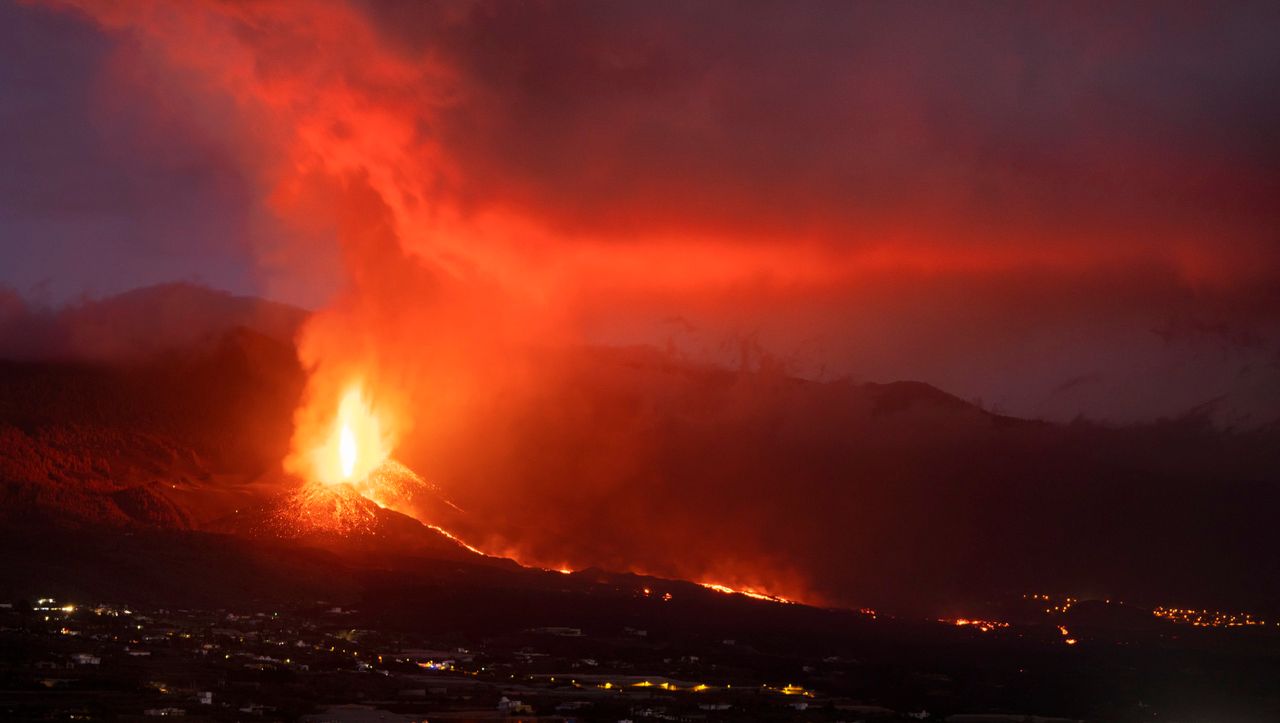 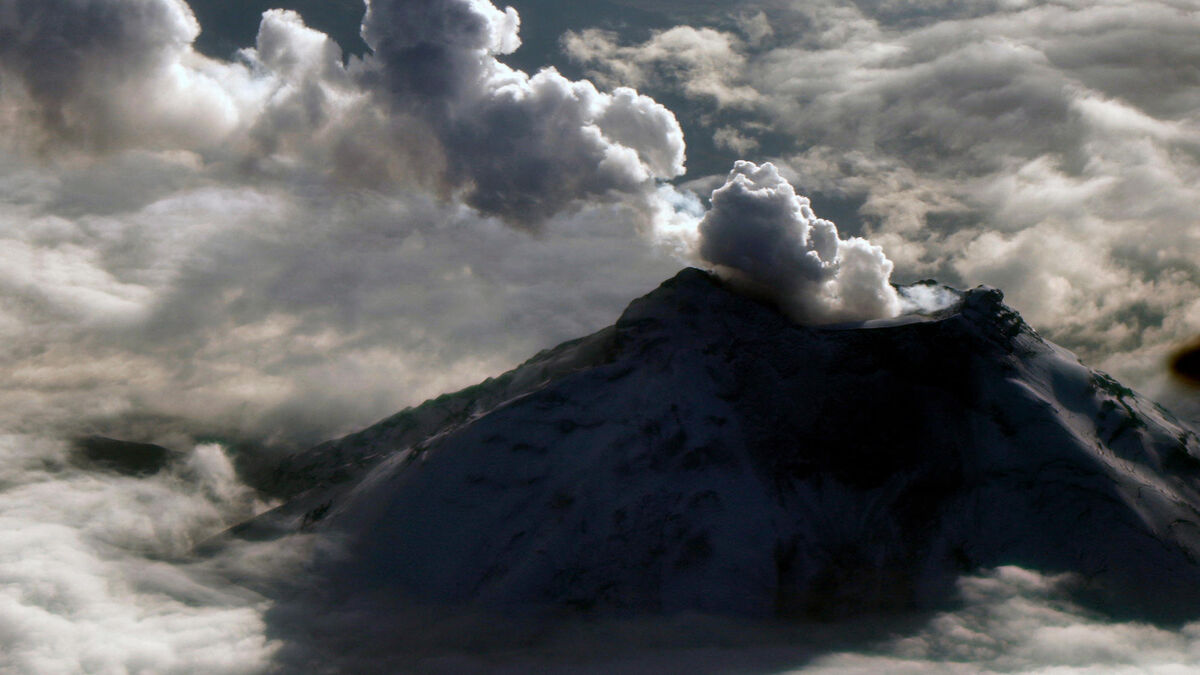 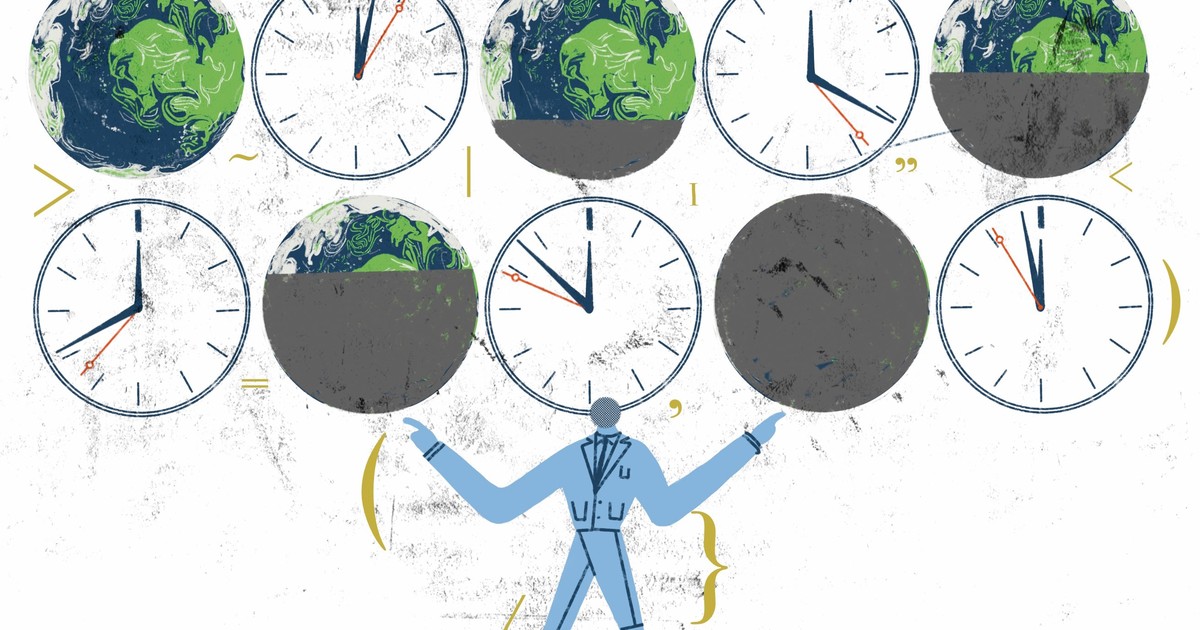 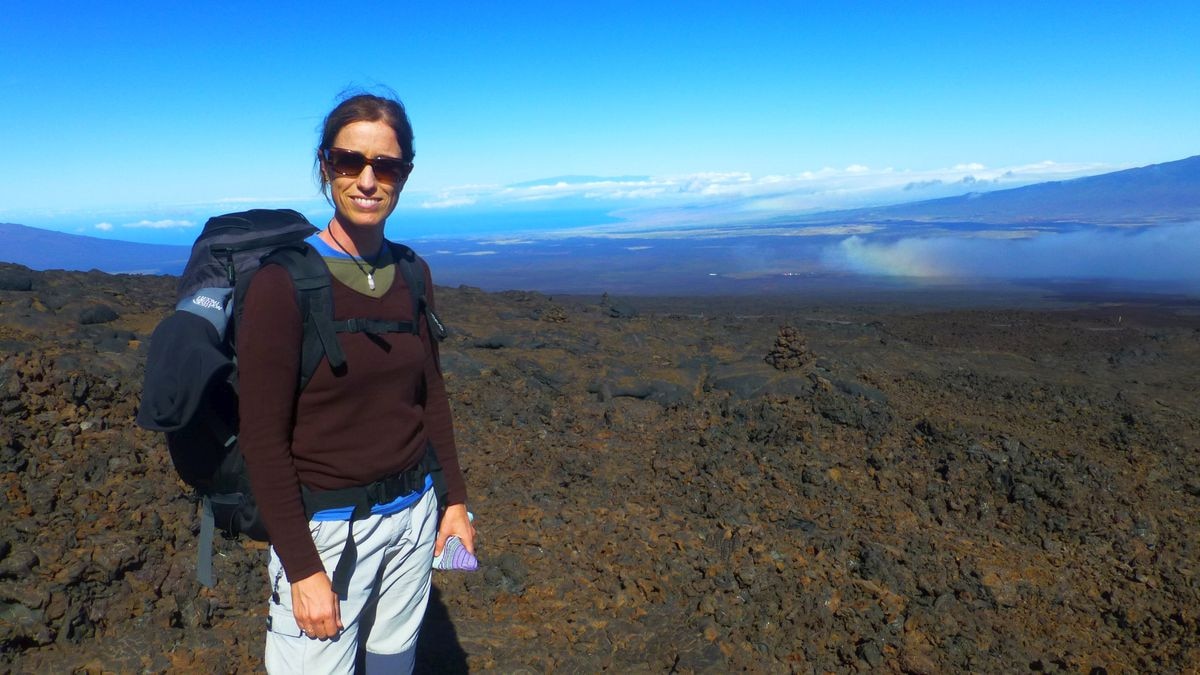 Esther Sebastián: "We are going towards a silent spring in which there are almost no sounds"