The number of unreported HIV cases in Europe could be very high. The European health authority is therefore warning to expand testing. Self-tests can also detect the infection.

Self test for HIV

The number of people with an undiagnosed HIV infection could increase in Europe.

There was a sharp decline in the reported cases in the first year of corona, 2020, and in 2021 the number of new diagnoses reported in Europe remained almost 25 percent below the pre-pandemic level, according to the WHO Europe and the EU health authority ECDC.

There is an urgent need to expand testing for HIV as soon as possible.

Missing diagnoses meant hundreds of thousands of people didn't get the care they needed.

"Without regular HIV testing for those most at risk, there can be a long delay between HIV infection and diagnosis," said ECDC Director Andrea Ammon.

Late diagnoses increased the risk of serious illness and even death.

WHO Regional Director Hans Kluge emphasized that widespread stigma continued to prevent people from getting tested.

This jeopardizes the goal of ending AIDS by 2030.

The picture that the experts draw of the HIV situation in Europe is divided.

According to ECDC/WHO, more than 2.3 million people have been diagnosed and reported to have been infected with HIV in the WHO European Region over the past four decades, mostly in the east of the Region.

, the assumed number of new HIV infections is stagnating.

The Robert Koch Institute (RKI) estimates for 2021 that as many people will be newly infected with the virus as in the previous year - around 1800 each. "The number of new infections is as low as it was two decades ago," said the RKI a report published last Thursday.

The development is reassessed every year, since HIV is often only diagnosed years after infection.

What to consider for HIV self-tests

In order to find out whether you have been infected with HIV, you do not necessarily have to go to a doctor or the health department immediately.

There are now also self-tests in pharmacies, drugstores or on the Internet.

When buying, you should make sure that the product is CE-certified, it should be approved in Europe and include German-language instructions.

The German Aids Aid advises that the test should have a sensitivity of almost 100 percent so that an HIV infection is not overlooked under any circumstances when the test is used correctly.

However, the tests are comparatively expensive at 20 euros, in some cases they are offered free of charge or cheaper in the health department.

An HIV test then begins with a spade: you take some blood from your fingertip and put it in a test device.

Incidentally, according to the German Aidshilfe, the blood is not examined for the virus itself.

The test reacts to corresponding antibodies that the immune system forms to fight HI viruses in the body.

As with the Corona self-test, the same applies here: It usually takes around 15 minutes for the test to report a result.

According to the German Aidshilfe, there are also tests with significantly shorter waiting times.

It is possible that the test will show a negative result despite an infection.

Because after infection, it usually takes three to six weeks for antibodies to form in the blood – and for them to be detected by a test.

The German Aids Aid advises anyone who has had a risky contact to wait three months before taking the HIV test.

If the test is positive, a laboratory test is needed to confirm the result.

You can get it at the health department, in the doctor's office or at the AIDS service.

It is possible that the positive result will not be confirmed.

According to the German Aidshilfe, HIV self-tests sometimes overreact because they are so sensitive. 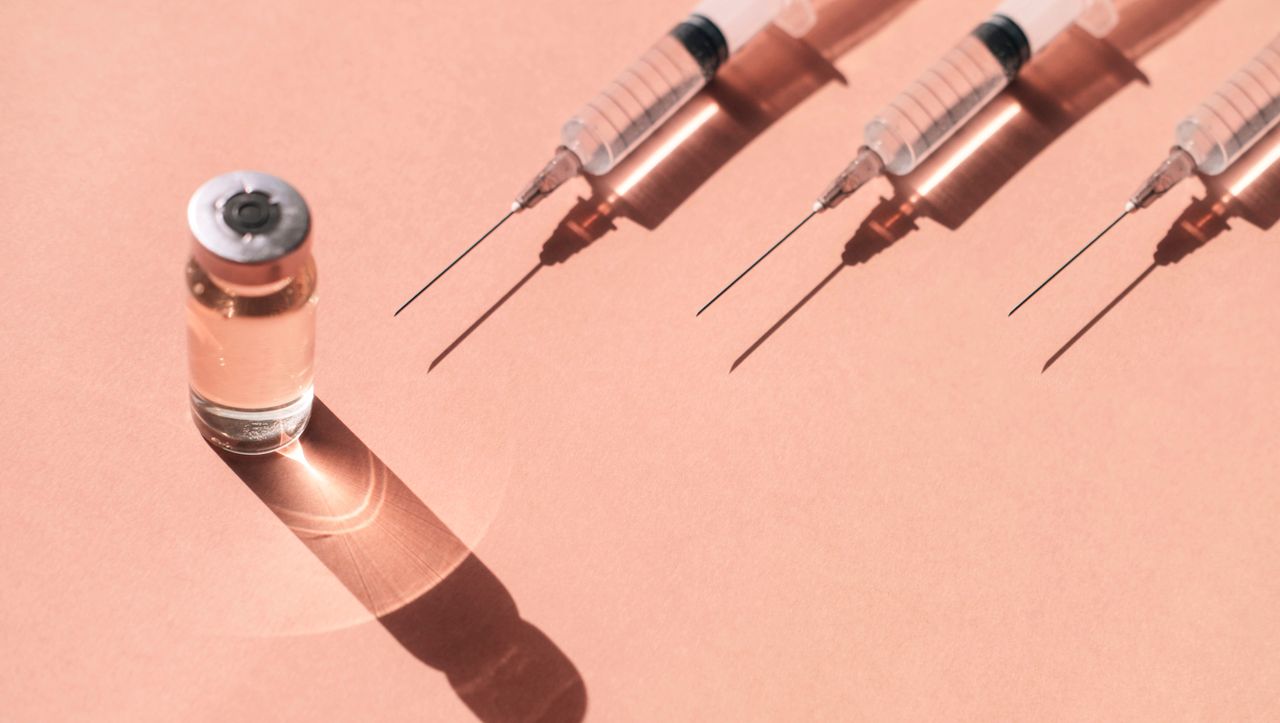 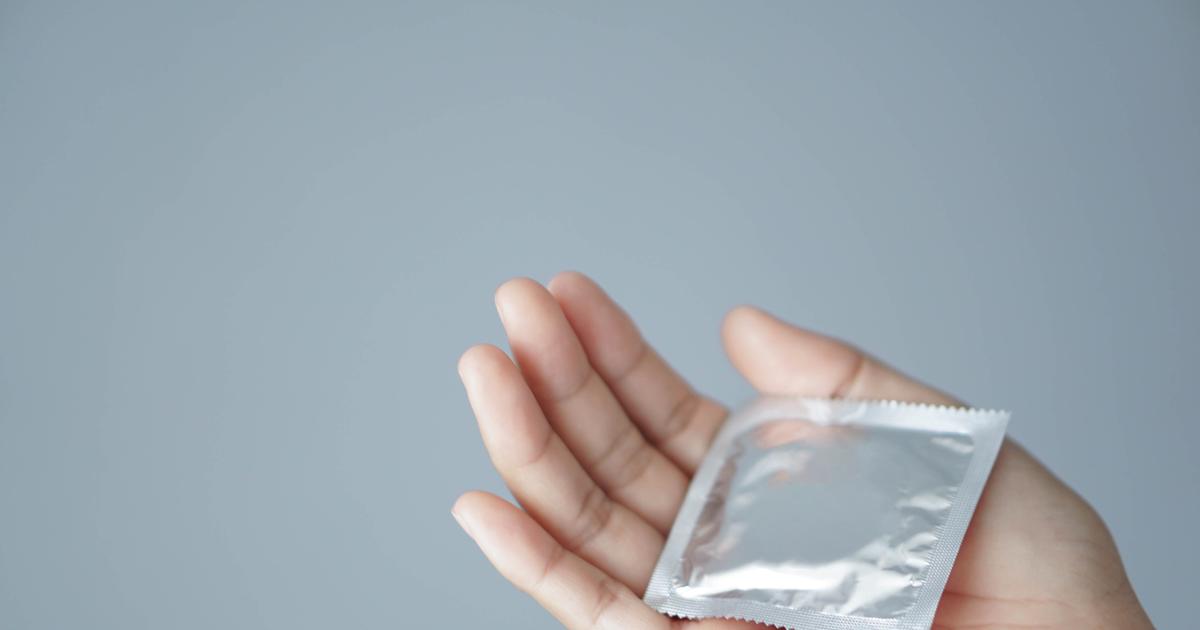 Free condoms: what you need to know before it comes into force on January 1 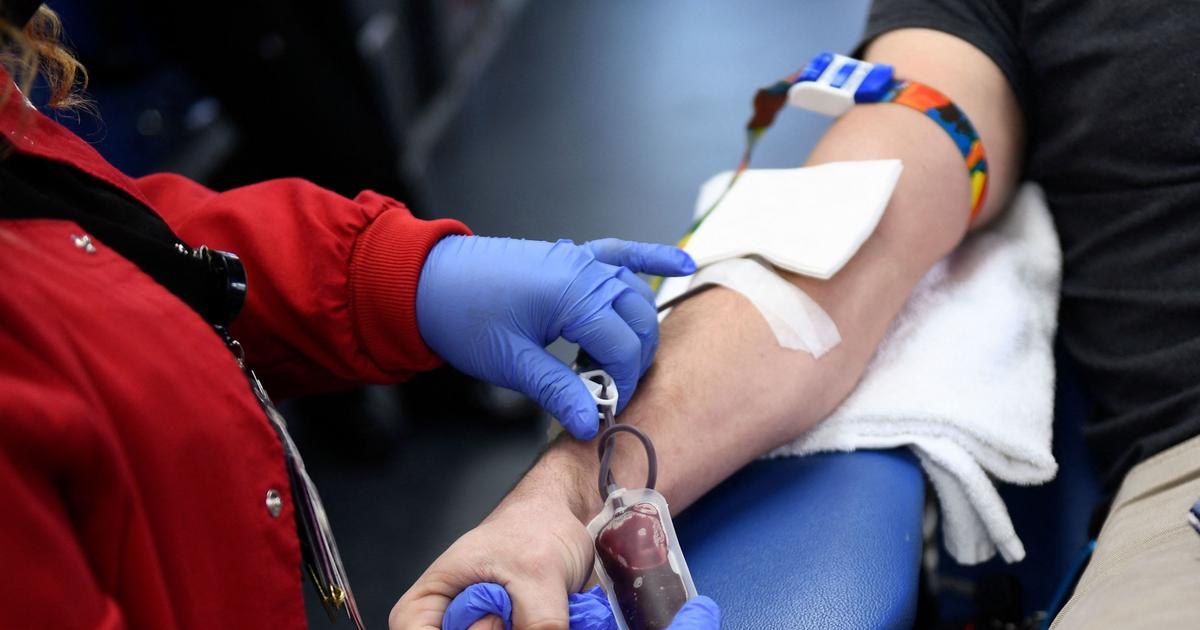 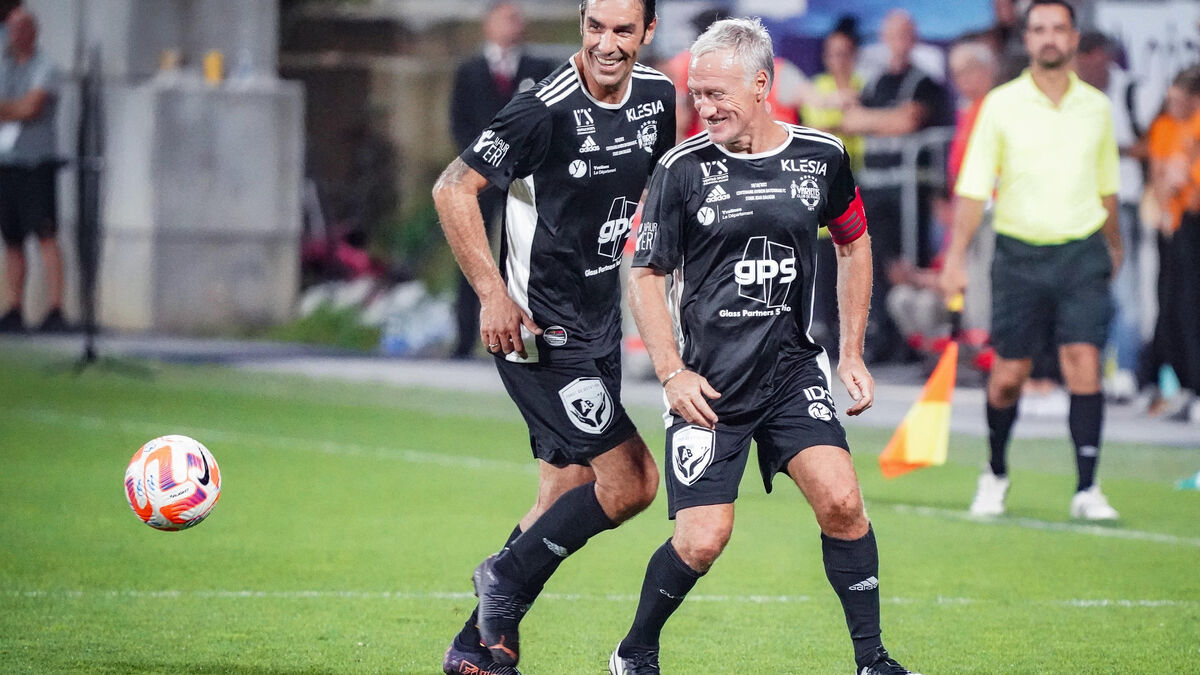 Deschamps, Pires and Djorkaeff reunited for a good cause in Monaco on January 23 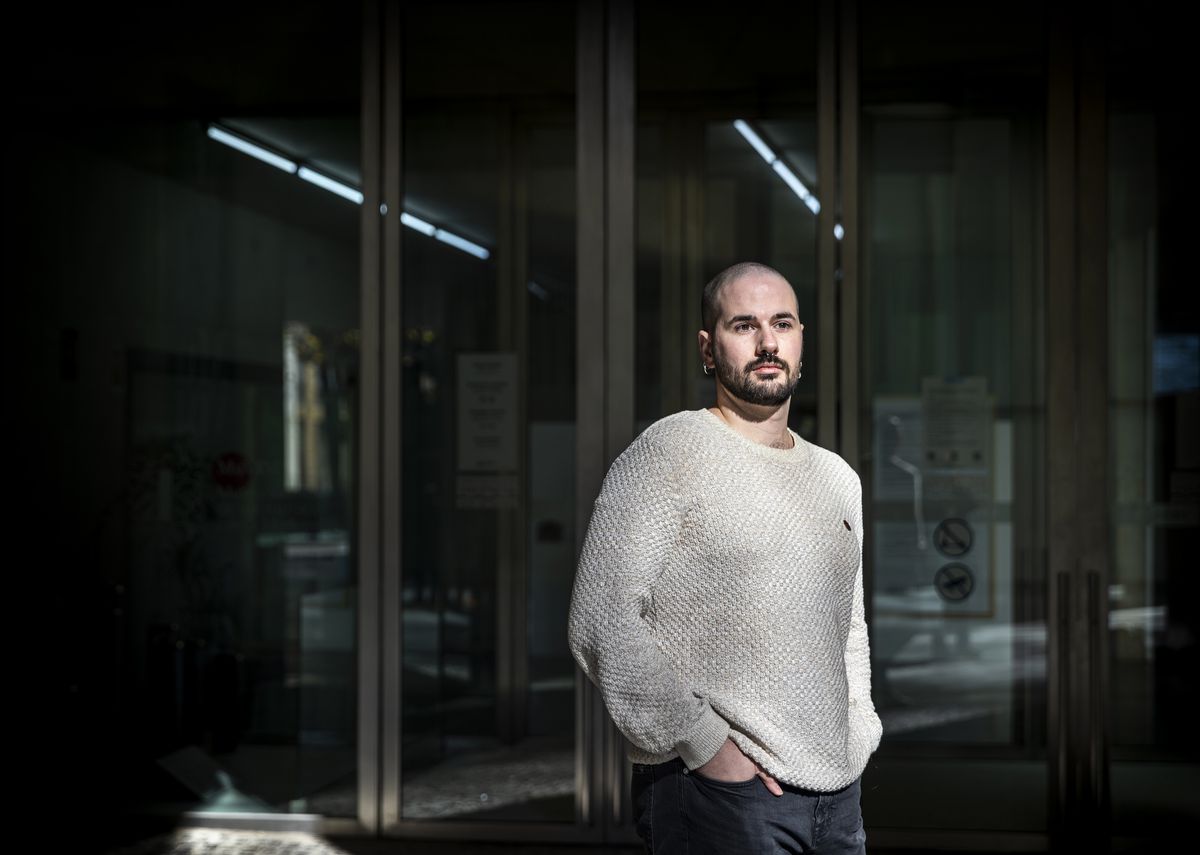 "The failure of the HIV vaccine has been a blow, but today we are closer to getting it and this is a source of pride" 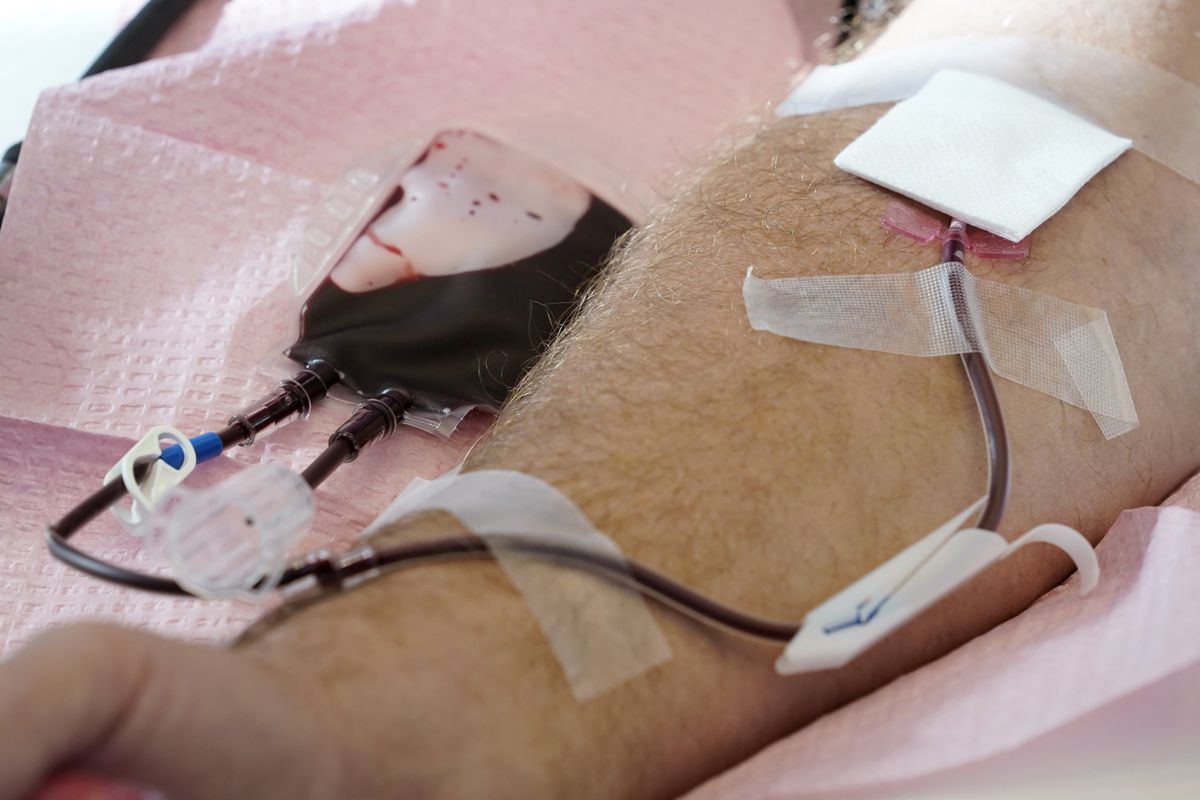 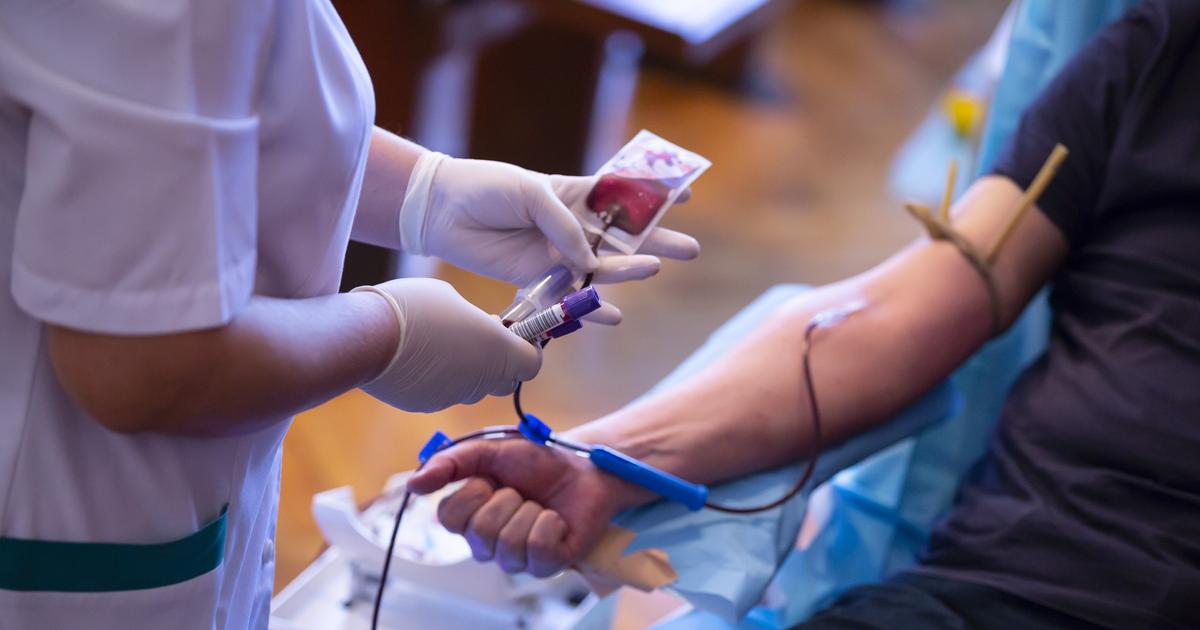 In the middle of Germany: HIV-positive student is expelled from the university - and loses in court