Experts warn that almost three quarters of breeding colonies could be lost by the end of the century as a result of global warming. The phenomenon is also affecting other bird species on the Atlantic coast. 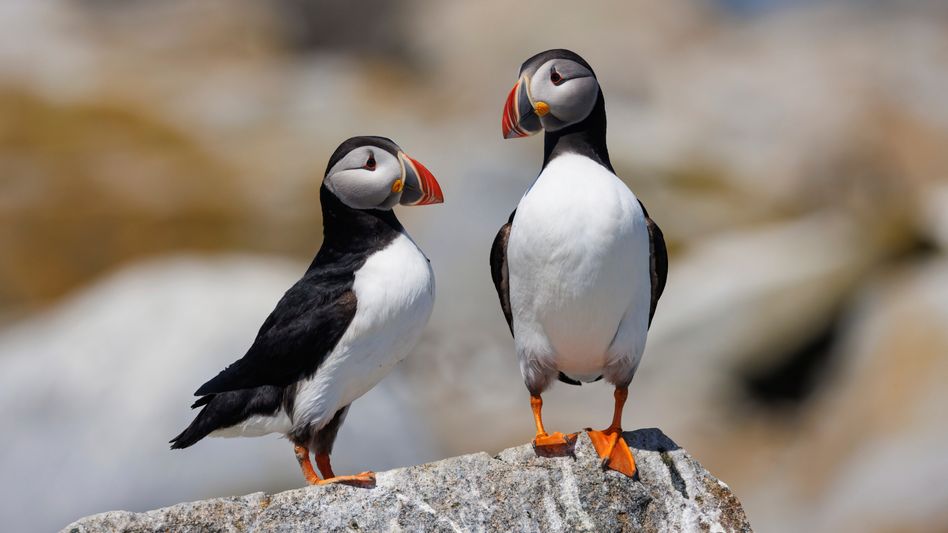 Tourists travel to Scandinavia, Scotland or Iceland to see puffins breeding in the wild.

The birds, also known by the English name puffins, usually breed on cliffs in the northern Atlantic and western polar seas.

Their existence has been considered endangered for years, and in Europe most breeding sites could have disappeared by the end of the century, experts are now warning and pointing to climate change.

Nearly 70 percent of puffin nesting sites in western Europe could be lost by 2100, according to a report by the Zoological Society of London (ZSL) and the University of Cambridge on the Conservation of Seabirds in the North East Atlantic, published for the first time.

According to the analysis, the situation is even worse for arctic terns and razorbills: they could lose almost 90 and 80 percent of their breeding sites, respectively, if countermeasures are not taken quickly, it is said.

The reason for the disappearance of breeding sites is the poorer availability of food due to climate change, since heat waves favor declining fish stocks.

A total of 47 species of seabirds breeding on the Atlantic coast were surveyed.

The expertise of 80 conservationists and political decision-makers from 15 European countries flowed into the work.

First the "Guardian" had reported.

It is inconceivable that the puffin, one of Europe's most valuable seabirds, "could disappear from our shores by the end of the century, along with other important seabird species," said ZSL researcher Henry Häkkinen, according to a ZSL statement.

According to the researcher, seabirds are particularly endangered because they are dependent on intact environmental conditions on land, where they breed, as well as on the sea.

At the same time, they could provide important information about the condition of marine areas that are difficult to monitor.

Conversely, however, this means that “their loss would affect countless other species and their conservation.”

To protect the seabird species studied, some of the species could be relocated to safer locations, the experts report.

For example, seagulls could benefit from artificial nesting platforms.

Puffins can be relocated by first relocating a few of the species to suitable sites.

The aim must first be to secure the stocks of the most endangered species. Study: The arrival of rats in the Indian Ocean threatened its marine ecosystem Protests by climate activists precede the convening of the Davos Forum

The warmest winter in Europe: the ski resorts suffer from a lack of snow - voila! tourism 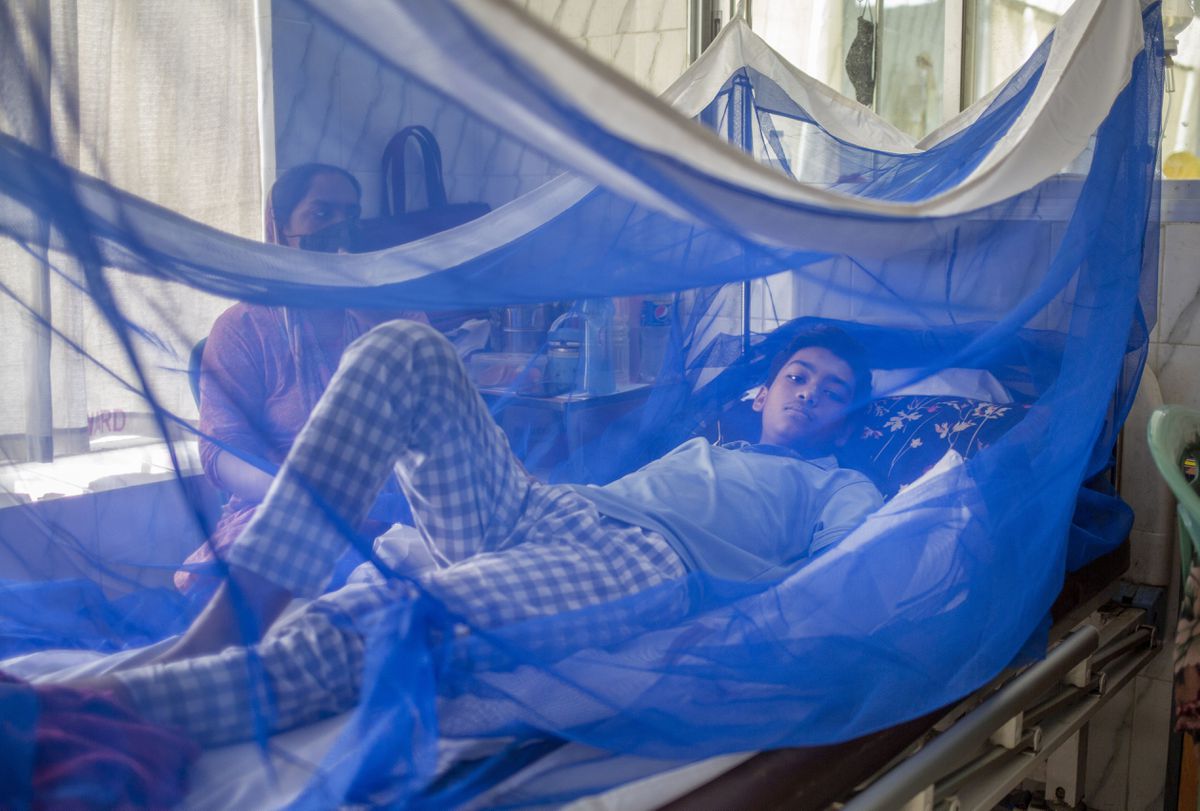 The climate emergency increases the risk of pandemics 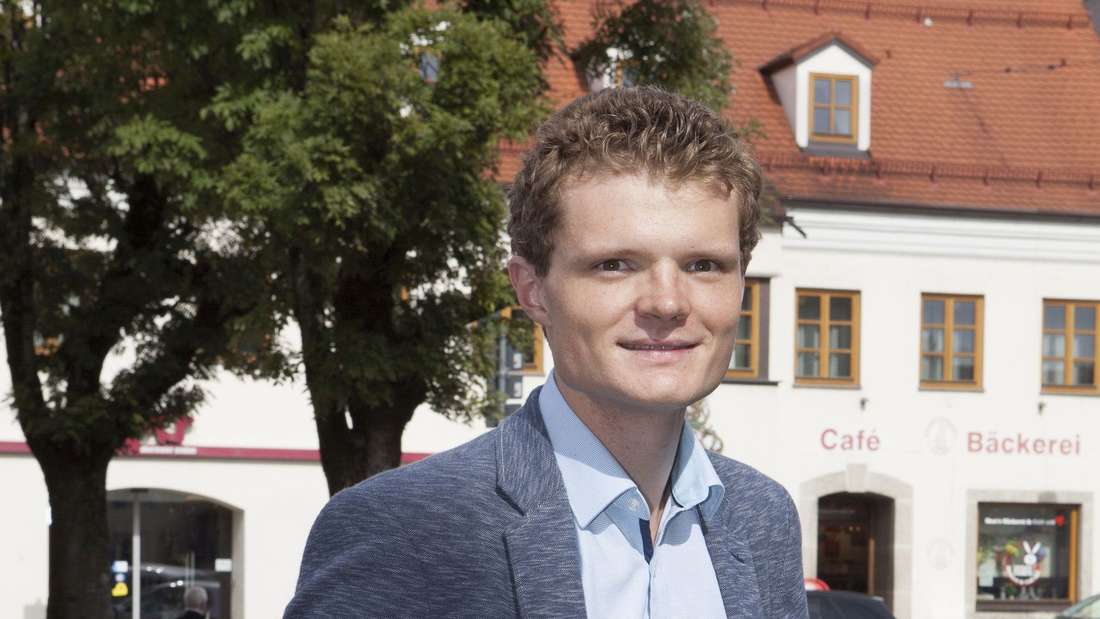 Technology in the fight against climate change - is everything allowed? 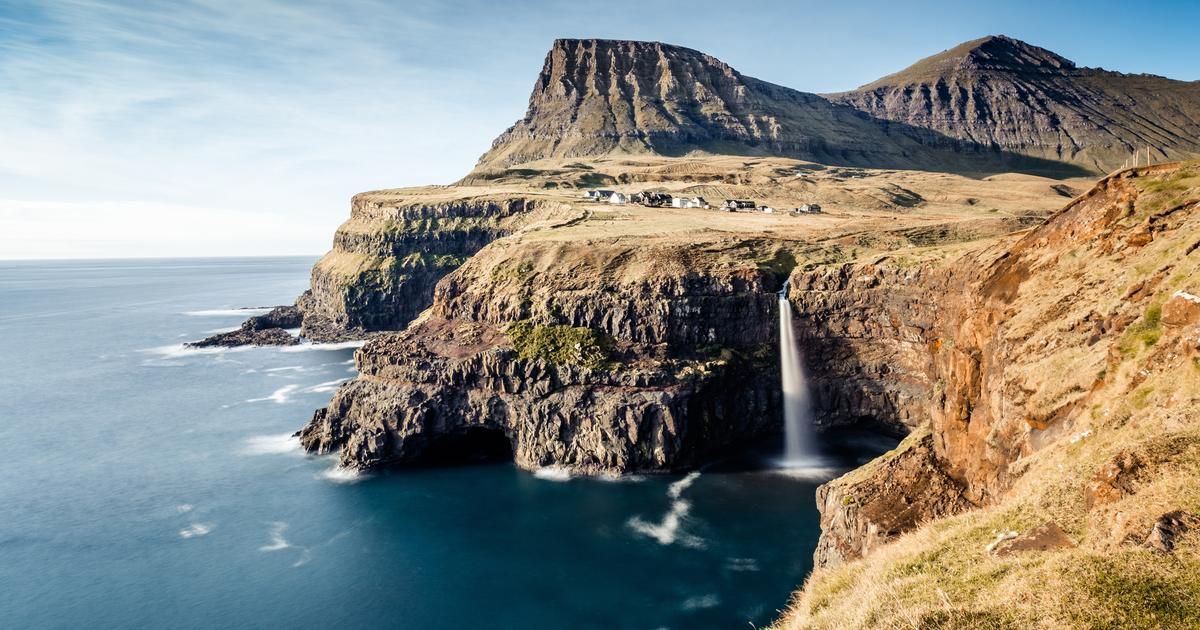 When to go to the Faroe Islands? Climate, regions… The best time per island