Broccoli saves the year of the inventor of aspirin 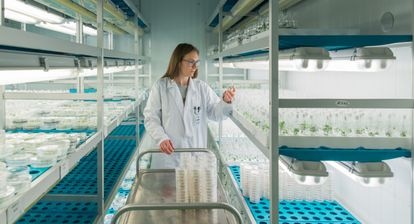 The benefit of pharmaceutical companies with the covid-19 pandemic has not been generalized.

Bayer Spain reduced its turnover last year to 667 million euros, from 693 million in 2019. The CEO of the German multinational in Spain and Portugal, Bernardo Kanahuati, explains: “Although it was a solid year, the restrictions impacted movement, with fewer treatments and medical interventions to patients.

Likewise, the use of masks drastically reduced respiratory infections and, therefore, the sale of anti-flu ”.

Nor did Brexit help: "The impact has been small and, although there has been, we were able to prepare ahead of time, especially to ensure supply," he details.

Only the agricultural division managed to increase its sales in 2020 by 6%, to 239 million euros. A very important division in Spain that, however, is below the 332 million that are marketed in pharmaceutical products, although well above the 96 million invoiced by the area of ​​self-consumption products such as, for example, vitamin complexes . With these figures, Bayer Spain oscillates between the tenth and twelfth places compared to other subsidiaries based on their contribution to the parent company.

Despite the slight drop in sales in Spain, the firm increased its investments. In 2020, the amount reached 65.5 million euros, an increase of 9% compared to the previous year. Of this amount, 28 million went to infrastructure, and the remaining 37.5 million, to innovation. "Health, clinical oncology trials, collaborations with hospitals, research with more than a thousand projects ... Talent is very important and Spain is one of our main research centers in the world", explains Kanahuati.

The landing of the German multinational in the Iberian Peninsula took place more than 120 years ago and it has three large production centers that mainly export their products.

Perhaps the most striking and popular is acetylsalicylic acid (aspirin), which it produces exclusively for the whole world in its factory in La Felguera (Asturias) and of which it exports 97% of its production.

In Alcalá de Henares (Madrid), its plant manufactures soft gelatin capsules and also has an R&D center and a pilot plant.

90% of the production of these capsules ends up in other countries.

Its third production center is located in Quart de Poblet (Valencia), specialized in phytosanitary products, with foreign sales of 40%.

That operation made him control the biotechnology company Viralgen, based in San Sebastián and a pioneer in Spain in gene therapies.

Bayer's CEO for the Iberian Peninsula points out that we are witnessing a biorevolution, with a new technological wave with gene and cellular therapies that the company is betting on.

"We want to carry out all of this with a sustainability policy, so we hope that in 2030 we will be neutral in CO2 emissions, and by 2050, that all our manufacturing processes will be decarbonized."

And he adds: "Digitization must wrap everything in order to use technology to better serve the patient."

Outside the manufacturing world, the Spanish subsidiary has its corporate headquarters and shared services center in Sant Joan Despí (Barcelona) and three centers in Almería (San Nicolás, El Ejido and Níjar), aimed at the genetic improvement of plants in conventional greenhouses.

In Murcia there is an R&D headquarters to optimize the production in outdoor crops of broccoli, cauliflower, lettuce, melon ... And, finally, it has an experimental station in Brenes (Seville), focused on providing solutions in Mediterranean crops .

All these activities employ 2,354 workers.

A job that has been stable in 2020, in which there has been a net growth in the Alcalá de Henares factory and in the center of Barcelona, ​​explains the CEO.

“People of 50 different nationalities work, with 52% men compared to 48% women.

These represent 40% of the management positions ”, he says.

Bernardo Kanahuati firmly addresses the controversy that has been created between the different vaccines to immunize against the pandemic.

“All those approved by the European authority are good and the sooner they are inoculated, the better.

They are important because they reduce the risk of hospitalization ”, he explains.

The involvement of the Spanish subsidiary in the pandemic has been important, with the donation of 800,000 euros to the National Health System, the creation of a volunteer service to assist the most vulnerable and the management of data for the diagnosis and evolution of the virus. One of Bayer's priorities, according to its manager in Spain and Portugal, has been to keep the markets supplied despite the economic downturn.

On a global scale, the company will participate in the population vaccination process, since it considers that collaboration is key at a time like the present.

"We signed an agreement with the German biotechnology company CureVac for the production, distribution and clinical trials of its vaccine against covid-19, some of whose trials are being carried out in Spain."

Kanahuati is confident that, after passing the various approval phases of the European authorities, Bayer will begin to produce it next year in Germany.

This vaccine, like those of Pzifer or Moderna, is based on messenger RNA.

The $ 63 billion purchase of US-based Monsanto, which sells seeds and agricultural products, remains a slab for Bayer. Last June, the German firm promised to compensate with 11,000 million dollars to those allegedly affected by cancer contracted by Monsanto's herbicide, Roundup, which contains glyphosate. “In 2050 there will be 2.2 billion more people in the world and we will live longer. We need more food and we are working on that line. Bayer has its main R&D centers for the agricultural sector in Germany and Spain. It is an essential market for the company ”, explains Bernardo Kanahuati. Regarding the controversy of transgenic seeds, the head of the Iberian market points out that Bayer investigates in all directions.

Seasonal calendar May: These regional vegetables and fruits will be available soon 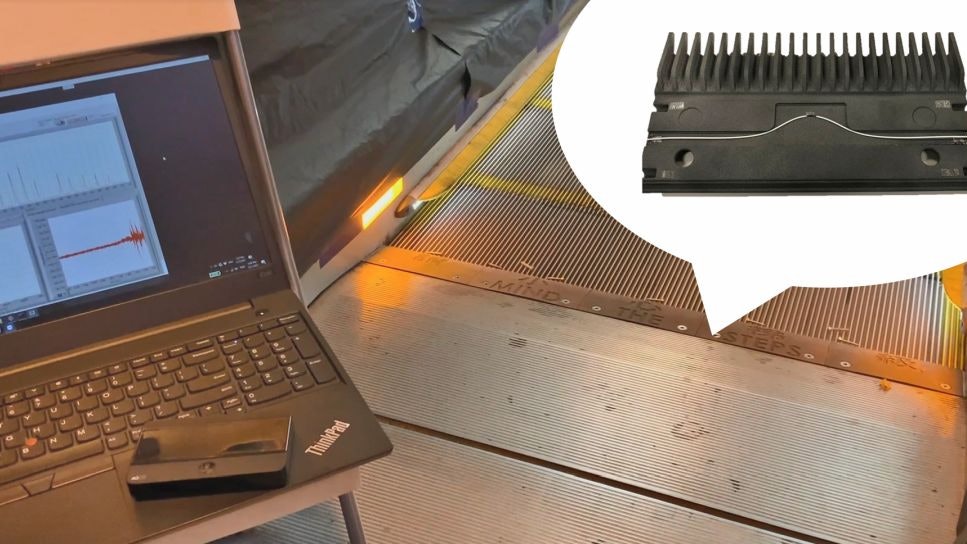 The two faces of aspirin, the drug that has gone from lowering fever to preventing cancer in studies Study .. Aspirin does not help save Corona virus patients from death 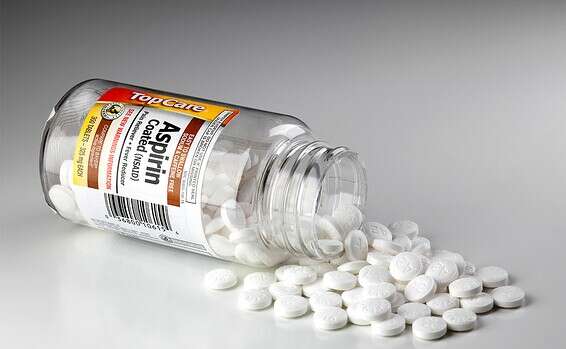 Researchers have found a very strange effect on this common drug - Walla! health

The freshest, healthiest, most delicious there is: a salad dipped in 10 minutes of work - Walla! Food