Children's plates from the textile discounter Primark could release excessive amounts of lead and formaldehyde. The product is now being recalled nationwide. 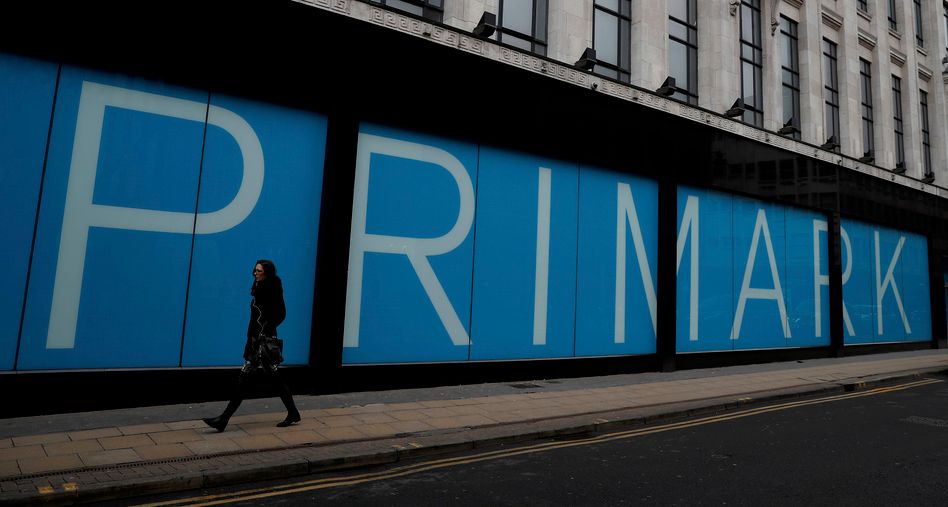 The fashion retailer Primark is recalling the "Winnie the Pooh plate" sold in its branches because of a possible exceeding of limit values.

It had been determined that the product could release lead and formaldehyde in quantities in excess of the levels permitted by the EU regulation.

The company announced this in a product recall, which was also published on the “Lebensmittelwarning.de” portal on Monday.

The product has been available in Primark stores in Germany since December 4th.

Customers could also return the plate to any Primark store without presenting a receipt and would be refunded the full purchase price. 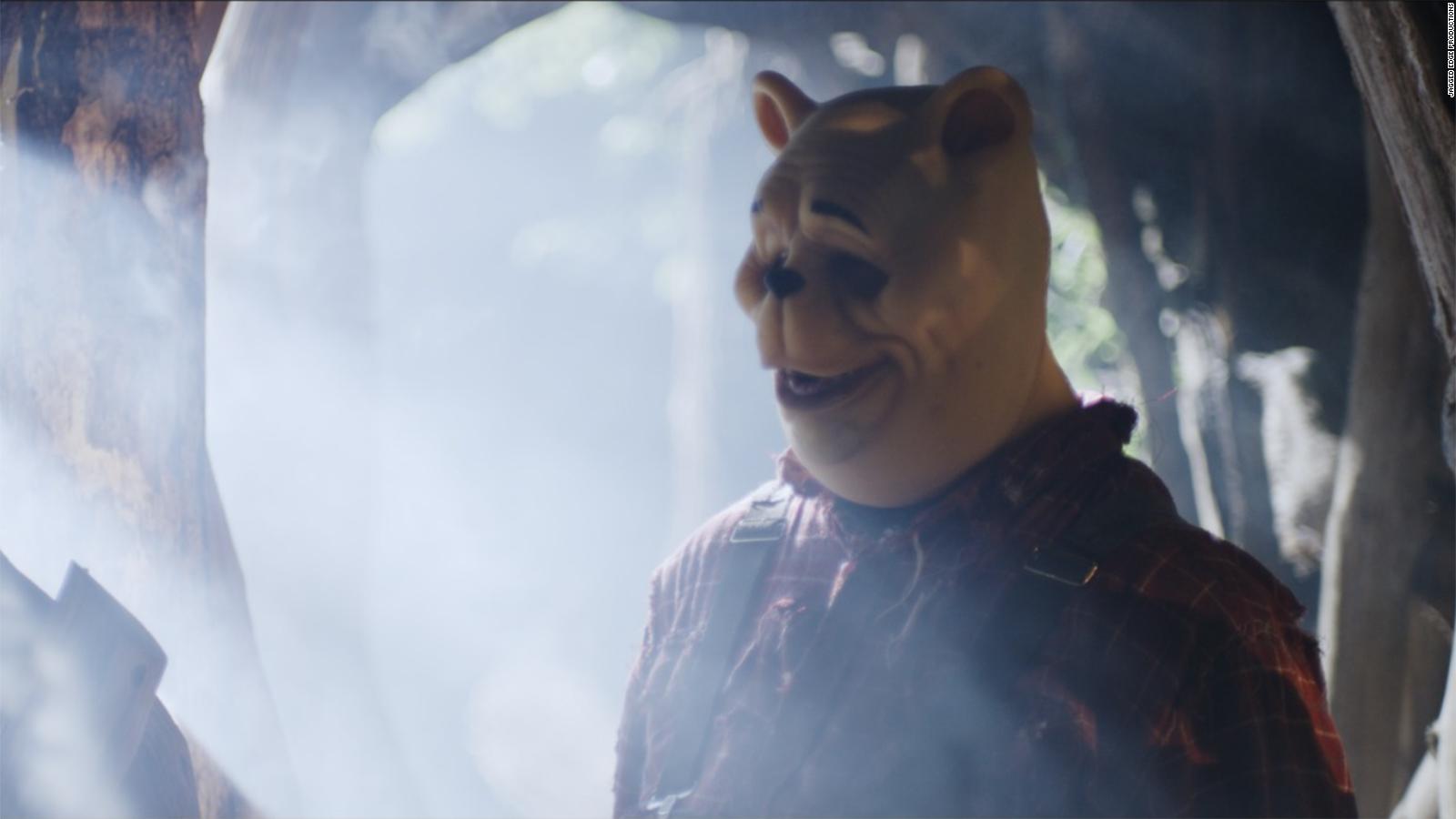 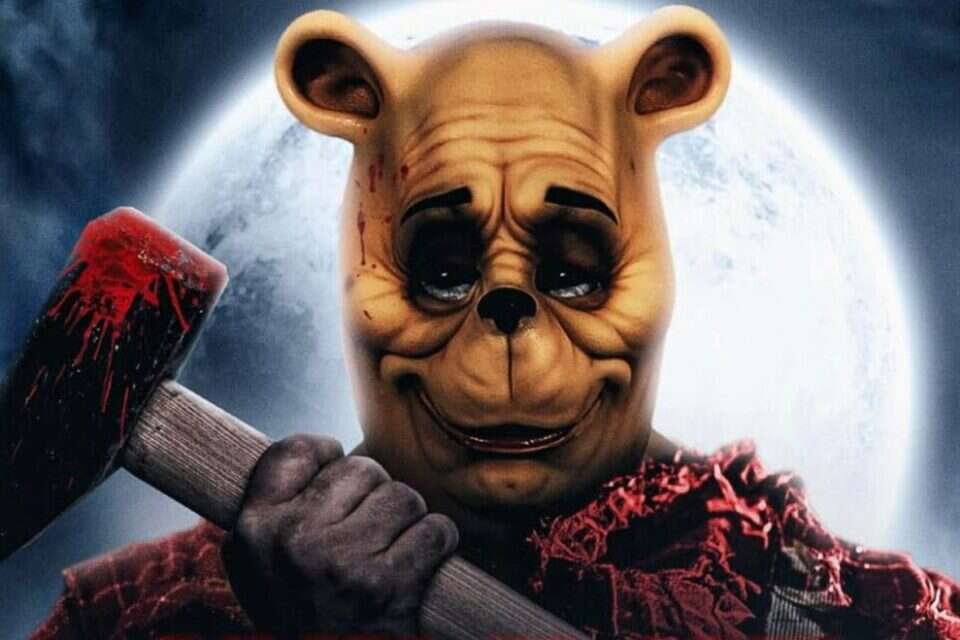 Not for the faint of heart: the trailer for the murderous horror film Winnie the Pooh has been revealed Israel today 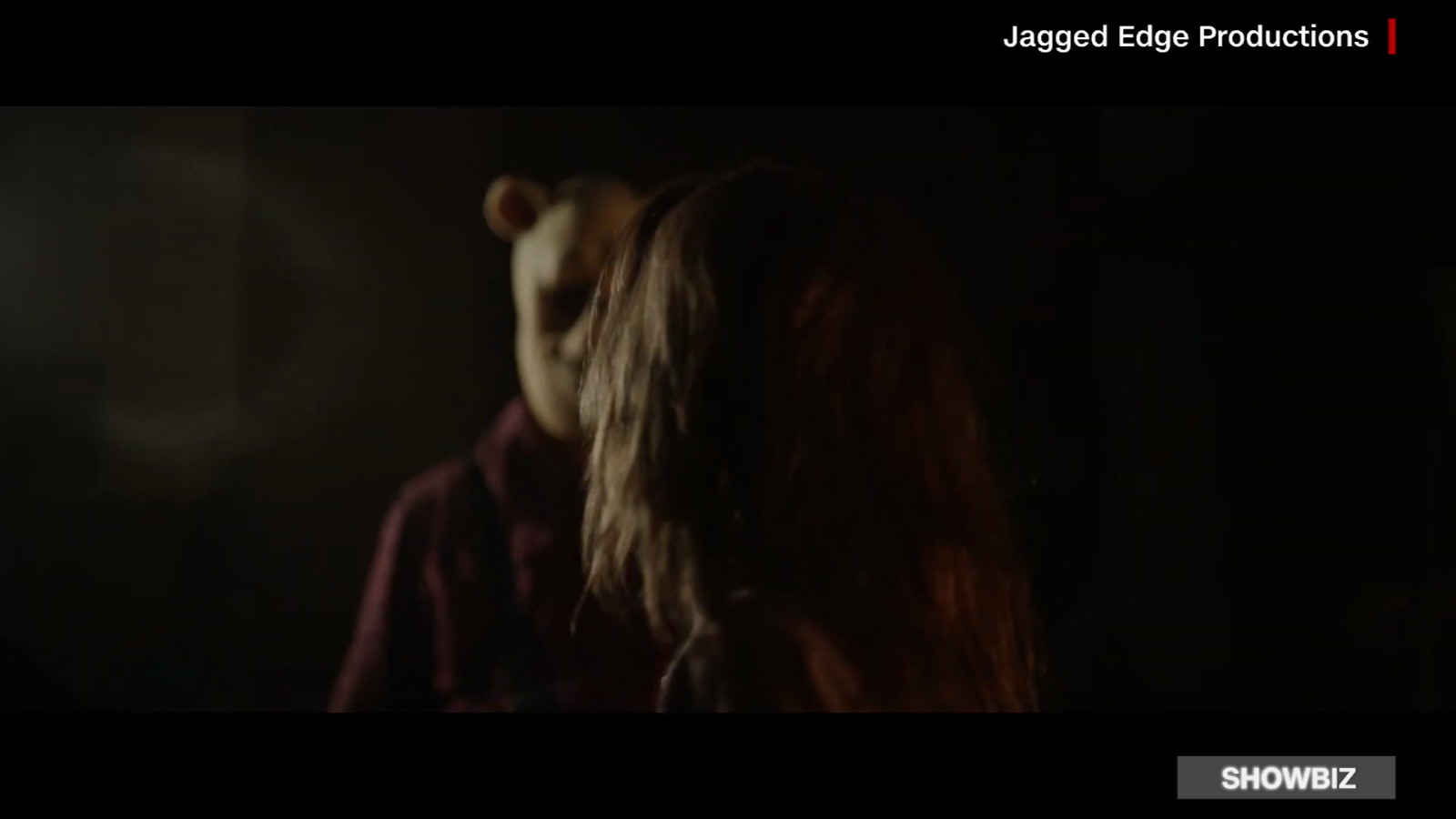 The trailer for the movie "Winnie The Pooh: Blood and Honey" is released Zara, Primark and Conrad: These retailers are disappearing from the inner cities