Many Germans consider themselves particularly eco-friendly. But according to a new study, climate and social standards play a much smaller role when shopping in Germany than in other countries. 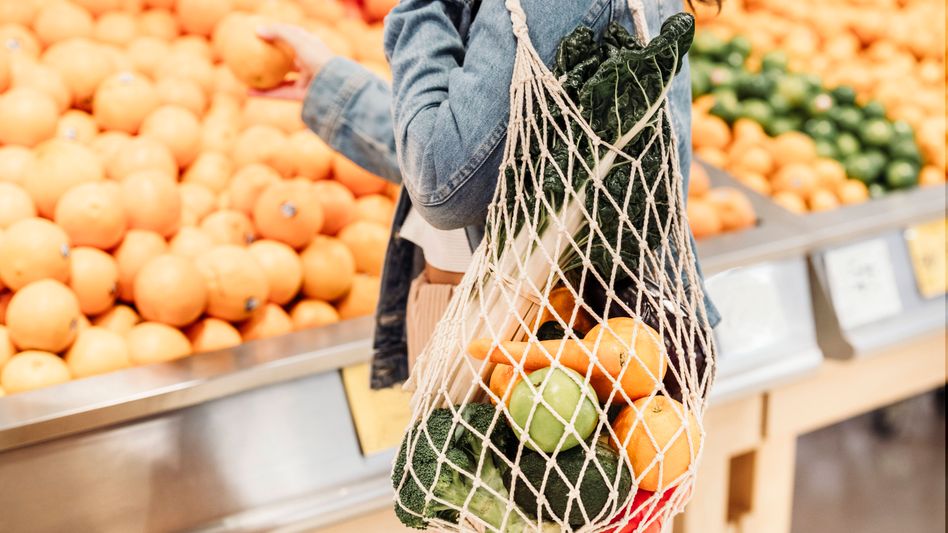 Customer in the supermarket

The Germans like to pride themselves on being particularly sustainable, environmentally friendly and green.

Apparently, they are far less interested in sustainable products than consumers from other regions of the world.

At least that is the result of a worldwide study by the consulting firm BCG, for which around 19,000 customers in eight countries were surveyed in June and July.

Whether it's consumer electronics, the supermarket or even luxury goods such as jewellery: climate and social standards don't seem to be of crucial importance when shopping in this country.

At least that is the case when compared to buyers from France, Italy or even China.

Sustainability criteria only play an above-average role when it comes to choosing an energy supplier and household products.

Accordingly, Germany is also at the bottom when it comes to so-called adaptation – for example when it comes to the question of how one’s own consumer behavior can be adapted to stricter climate and environmental goals.

In every product category surveyed, German consumers are below the average for the eight countries surveyed.

While customers in Italy or China state that they obtain comprehensive information about how sustainable their new car is - and then often buy an electric or hybrid model - more than half of Germans state that such vehicles are too expensive for them.

As the figures show, they rely on smaller, conventional combustion engines instead. 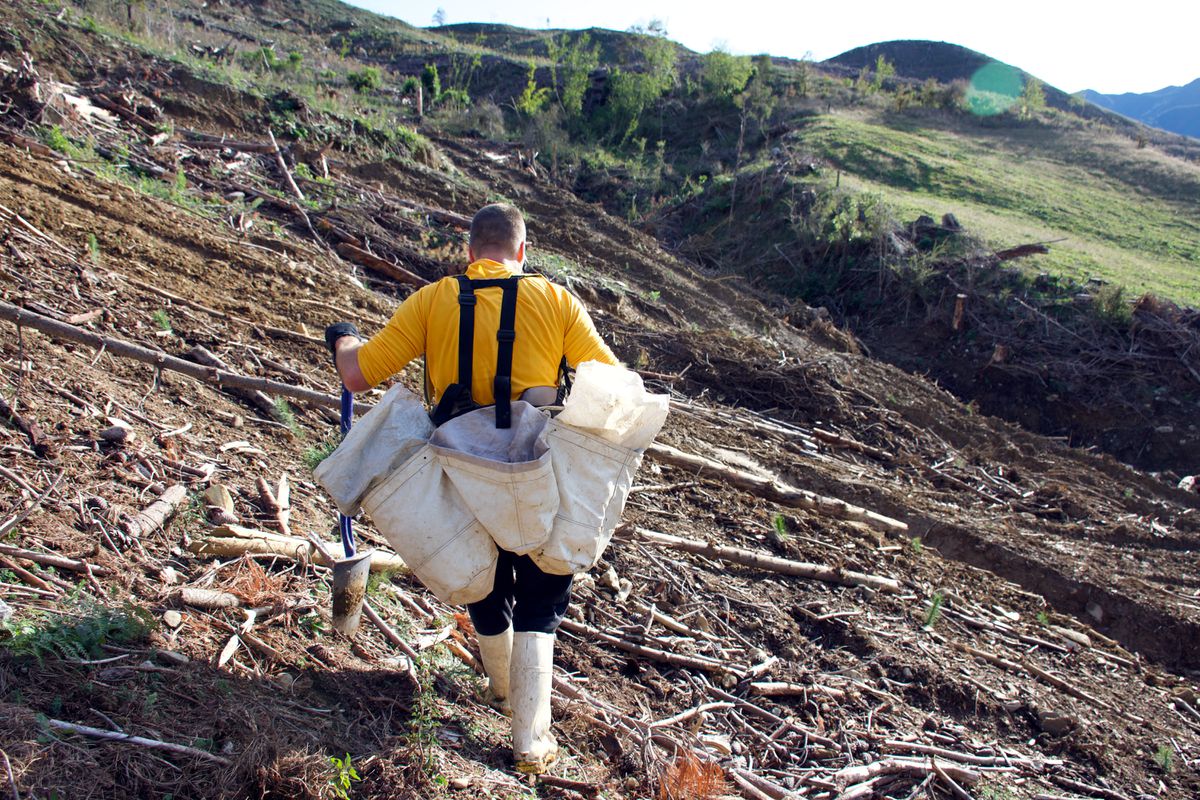 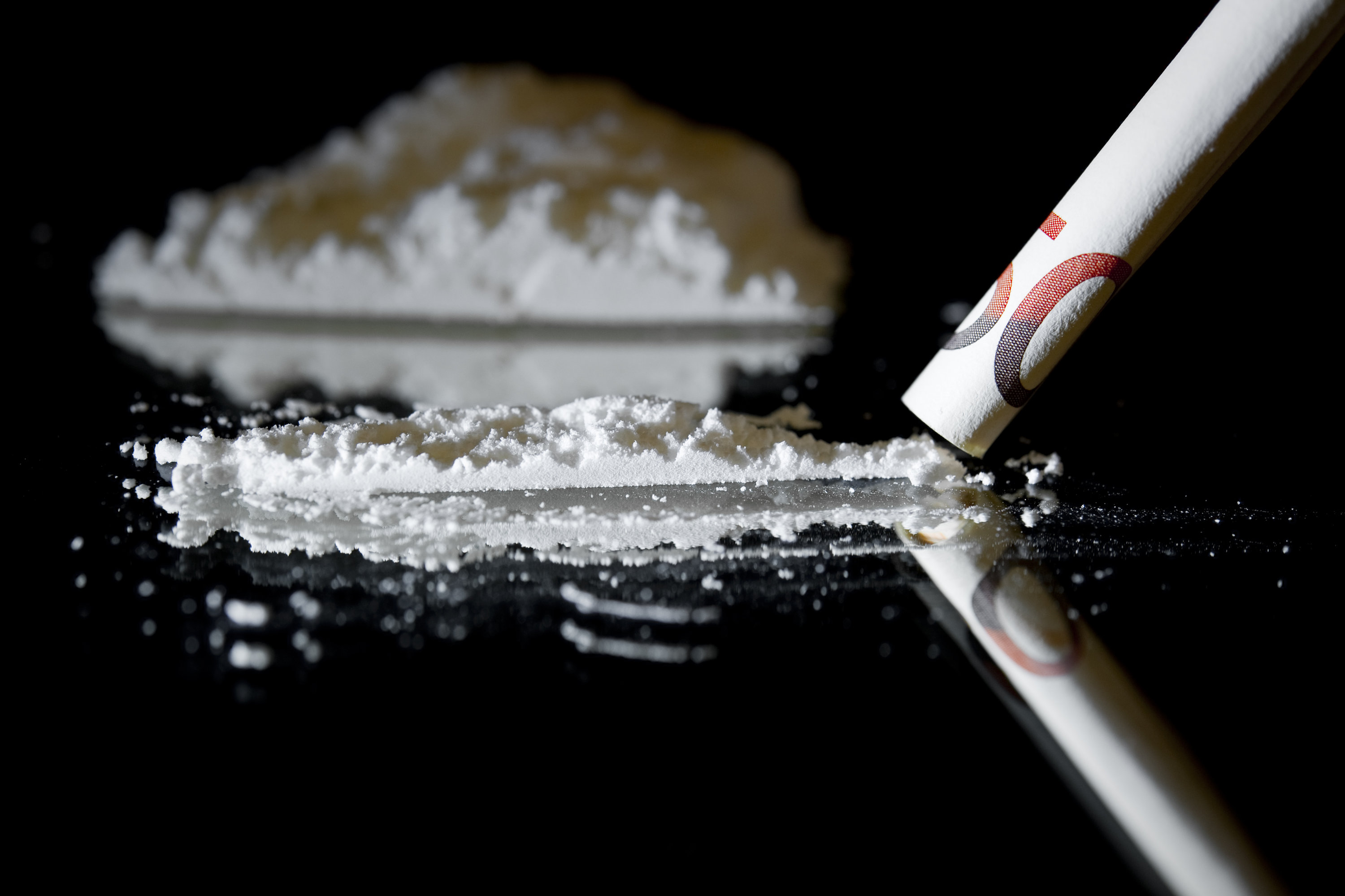 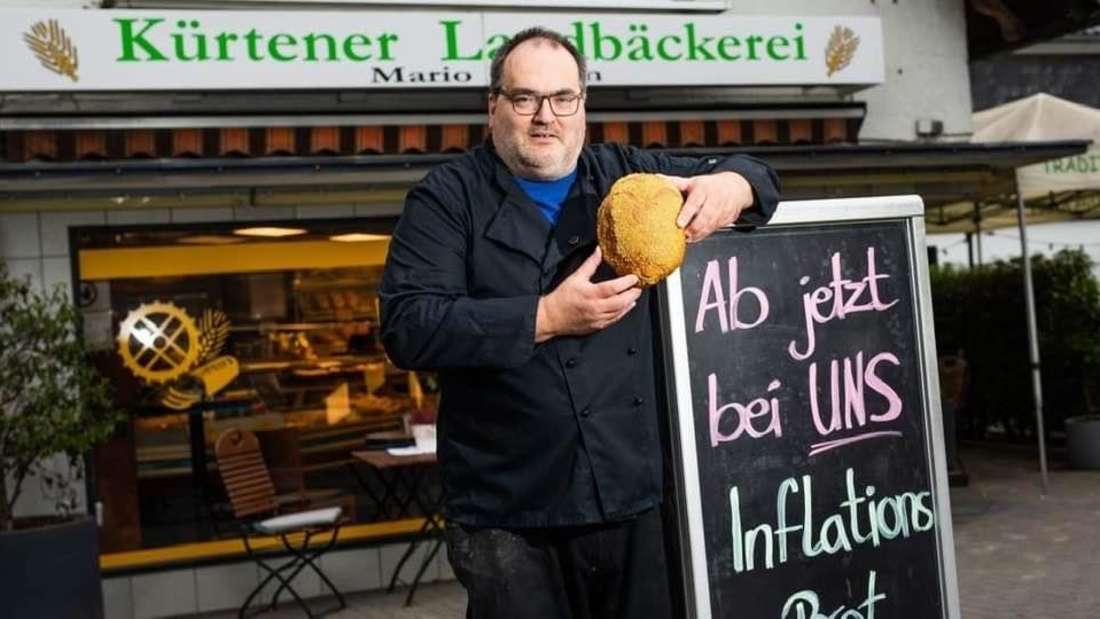 Bakeries offer inflation bread: “Not everything has to be more expensive” Shop sells rescued groceries – you choose the price yourself 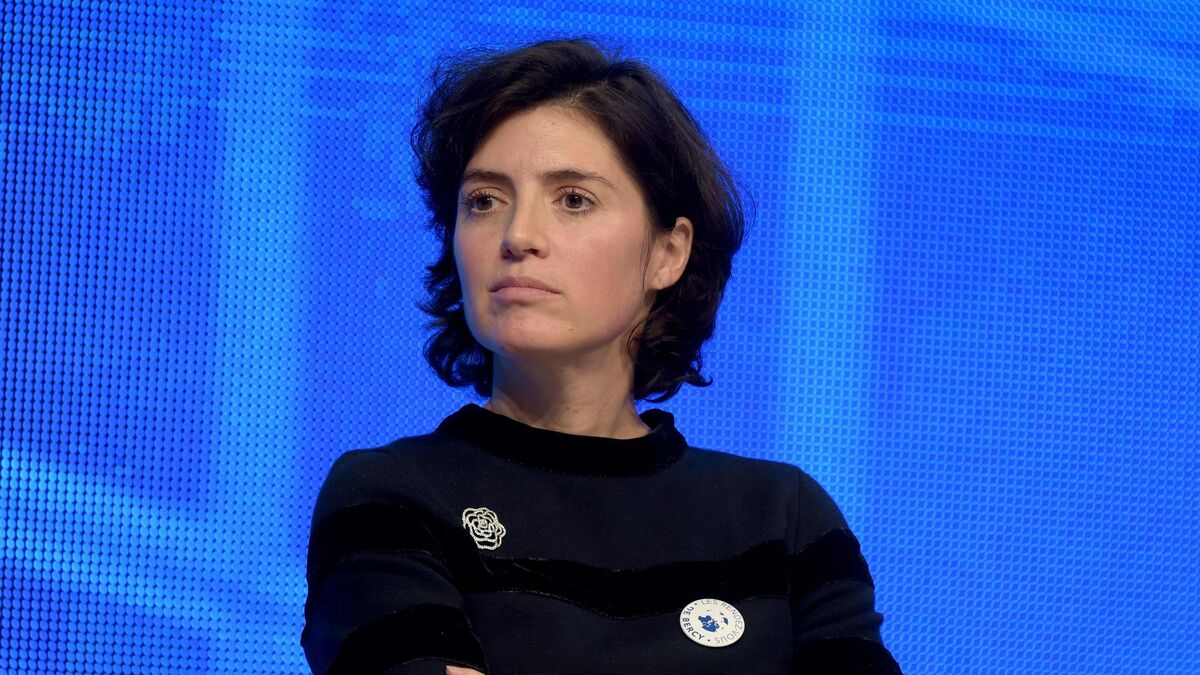 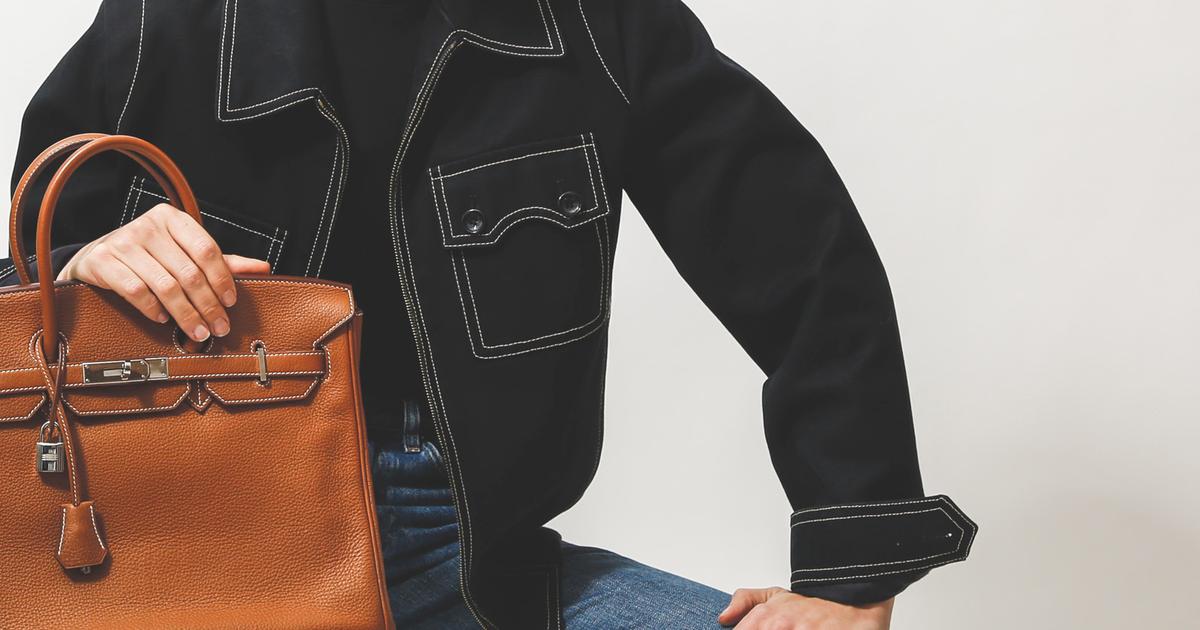