Corona virus: Couple with wrong vaccination status could be excluded from the cruise

A couple demanded more than 1,900 euros from a US shipping company. She had denied access on board because she demanded stricter rules on corona vaccination than the Robert Koch Institute. 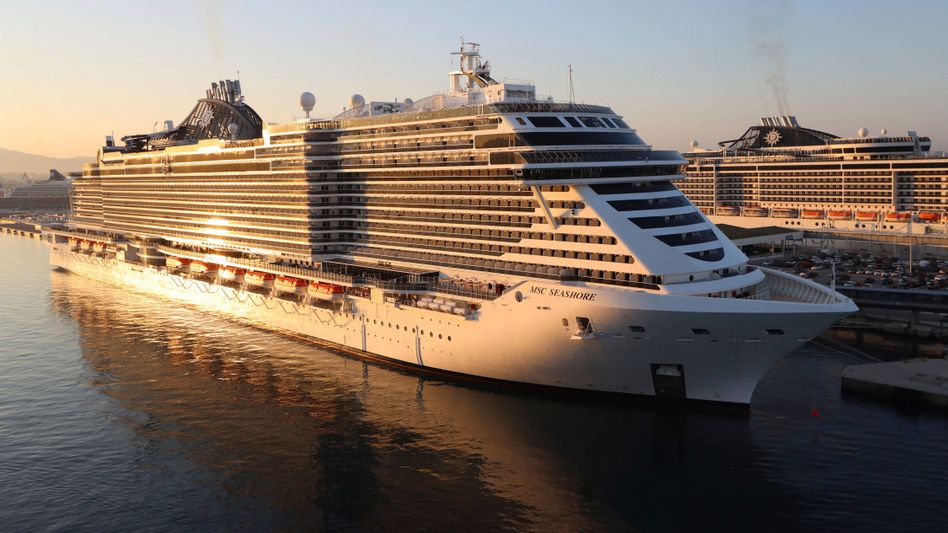 Sample photo of a cruise ship

No cruise with incorrect vaccination status - the district court in Ansbach has dismissed a lawsuit filed by a woman who actually wanted to travel through the Mediterranean with her husband.

However, because their vaccination status did not meet the shipping company's specifications, the couple could not take the cruise.

However, the couple is not entitled to a refund of the travel price, the court ruled.

This Tuesday, the court informed that the verdict is now final.

Accordingly, the couple wanted to set off on a Mediterranean cruise in October 2021.

The couple fell ill with Corona in March 2021 and, according to the recommendation of the Robert Koch Institute, had themselves vaccinated again before the planned embarkation.

However, that was not enough for the US-based shipping company: they required two vaccinations with the same vaccine.

The court dismissed the lawsuit, with which the travel price and an overnight stay at the port in the amount of almost 2000 euros was reclaimed.

The travelers should not have relied on an international shipping company based in the USA to follow the RKI specifications.

The appeal initially filed after the judgment of April 2022 has since been withdrawn.

Therefore the judgment is final. 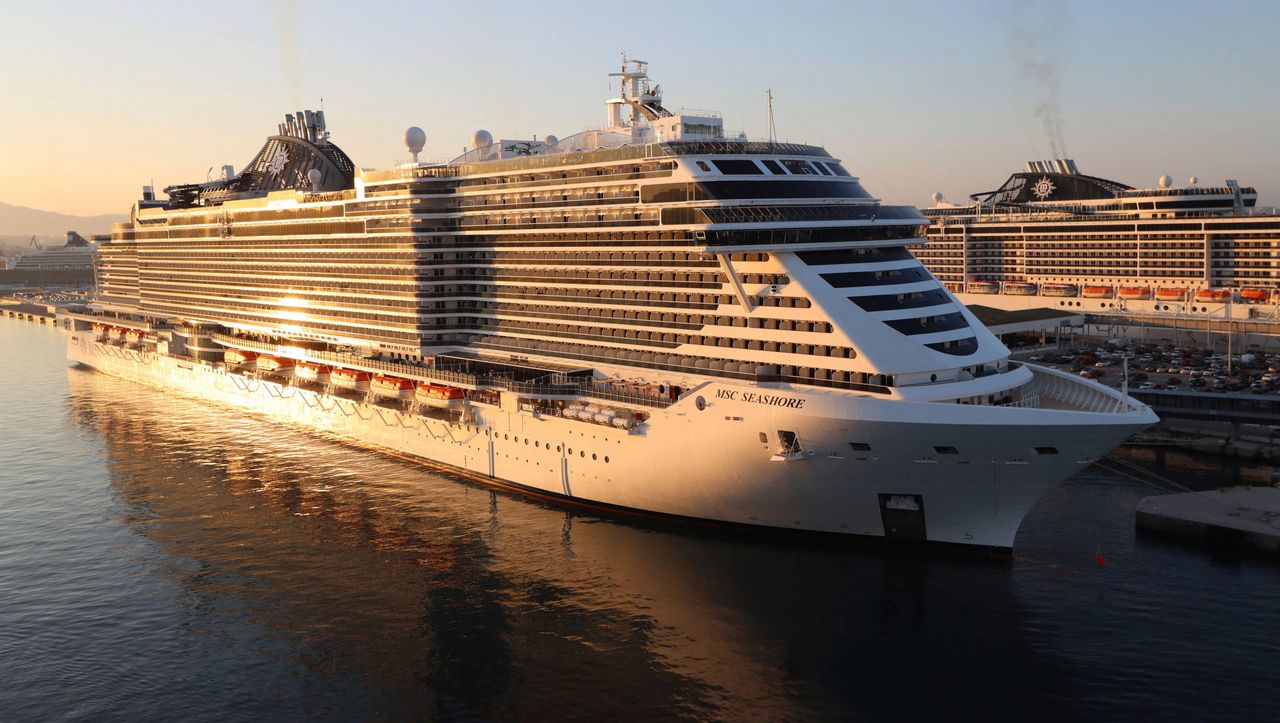 Corona virus: Couple with wrong vaccination status could be excluded from the cruise 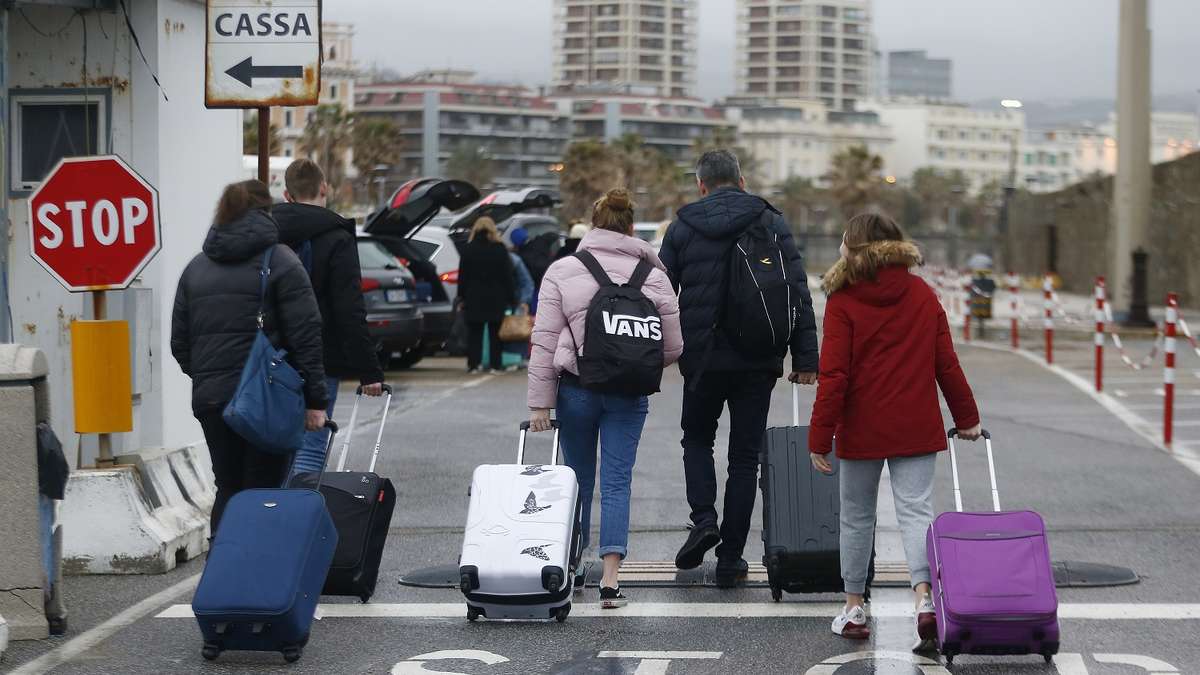 Family cancels cruise due to corona virus - and does not get a refund of 29,000 euros

Although he is vaccinated: Gündogan is not allowed to go to the United States from ManCity due to corona entry rules New corona sub-variant arrived in Austria: "Prognosis difficult according to the current status" 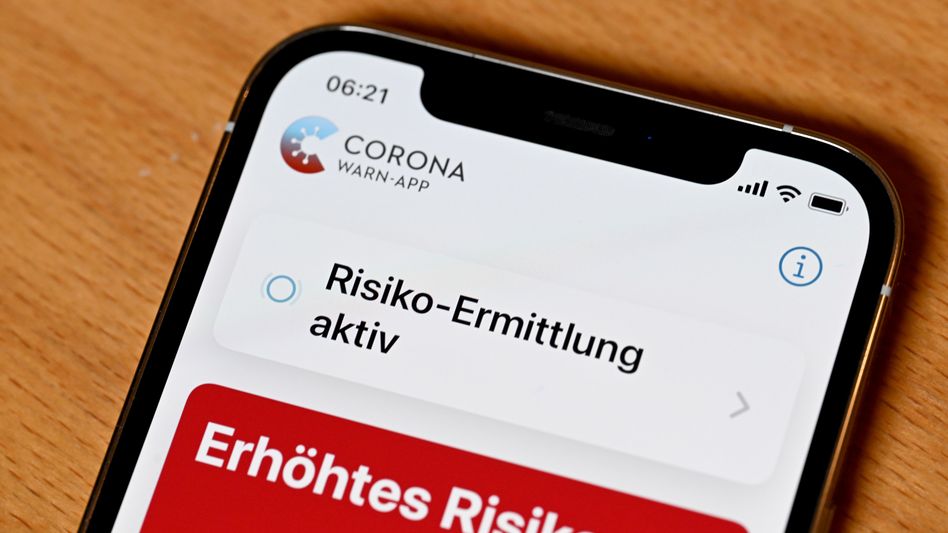 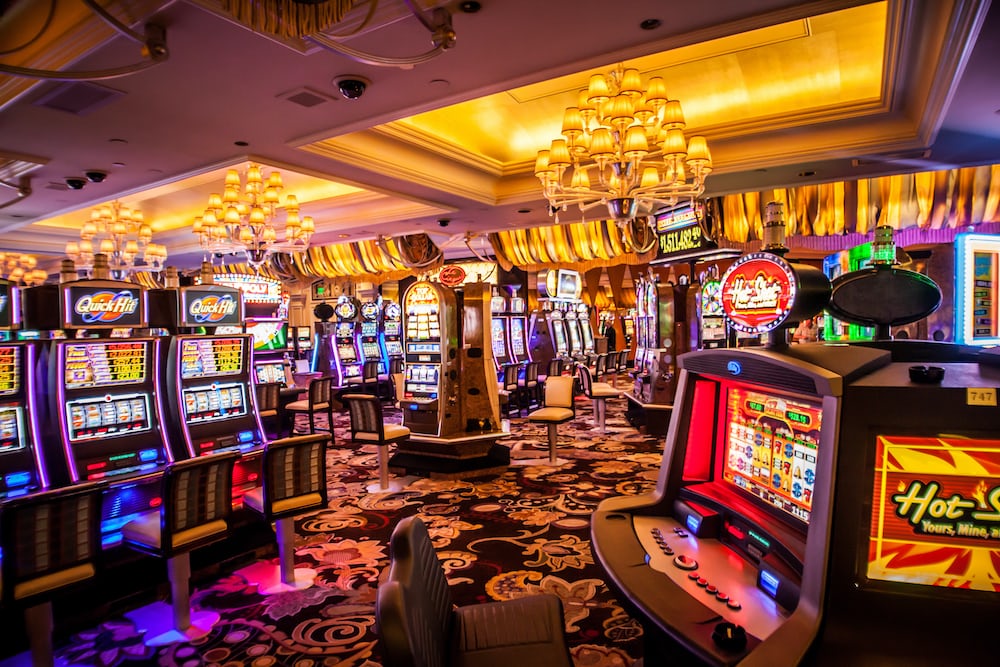 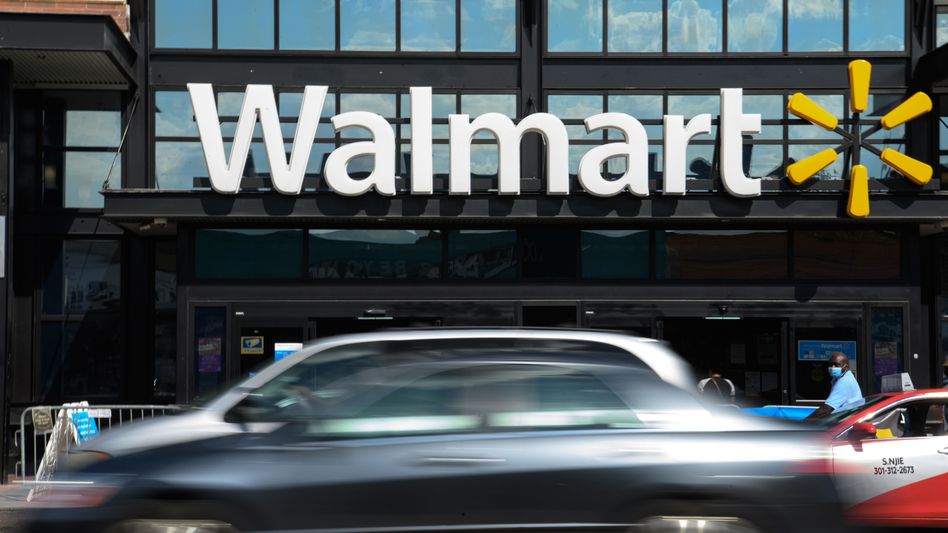 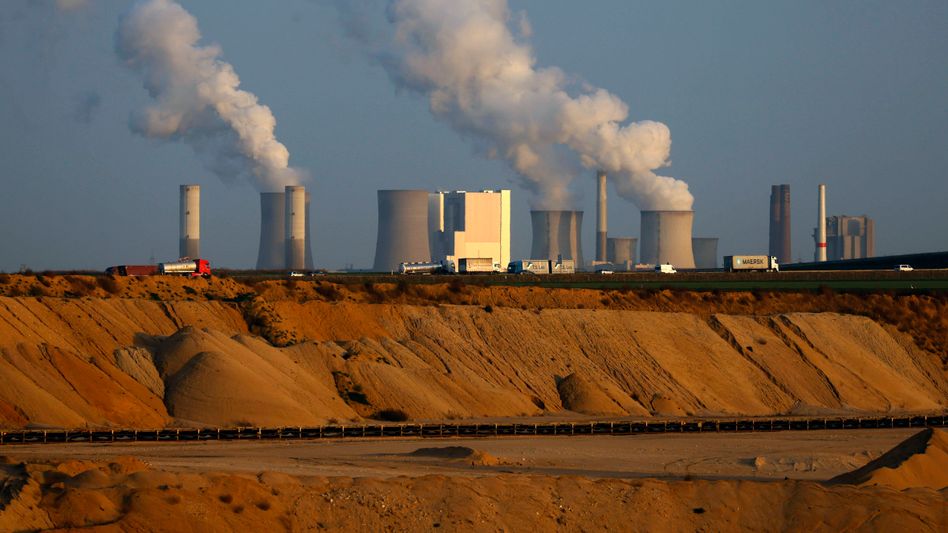 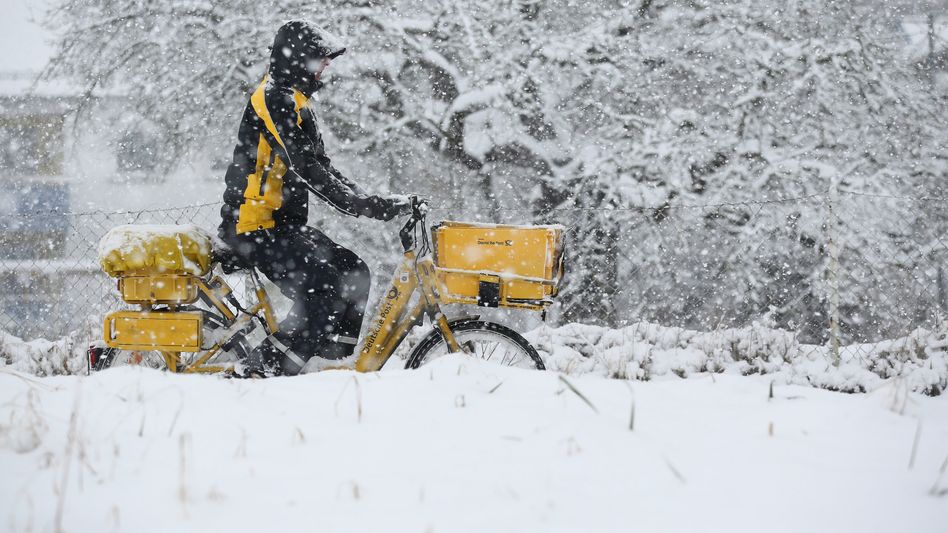 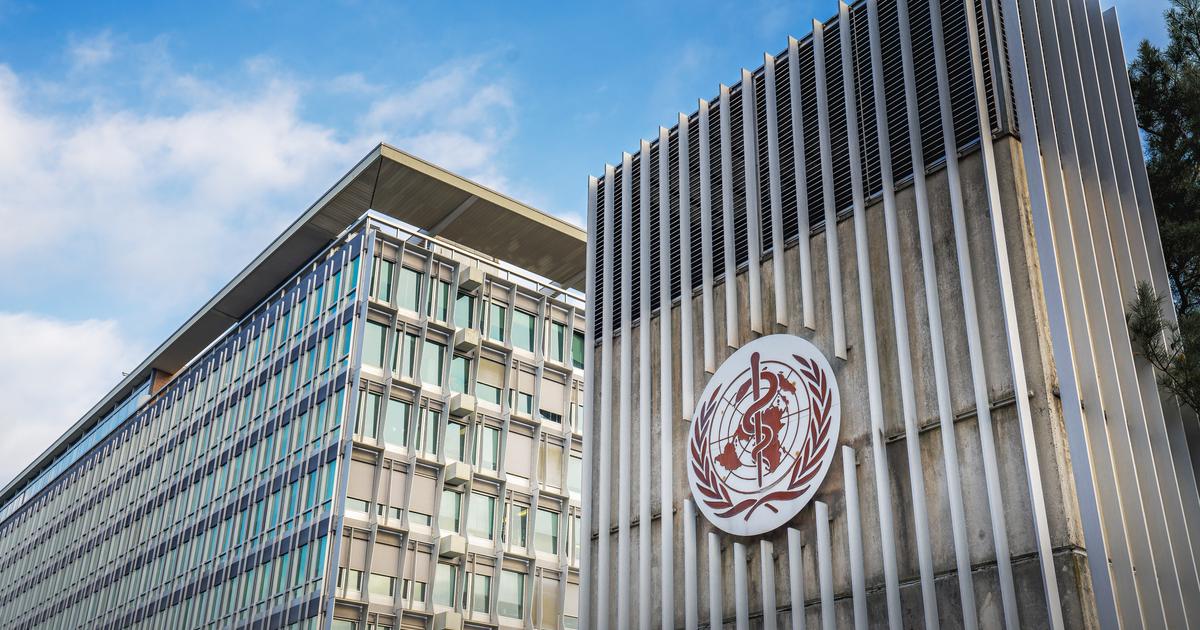 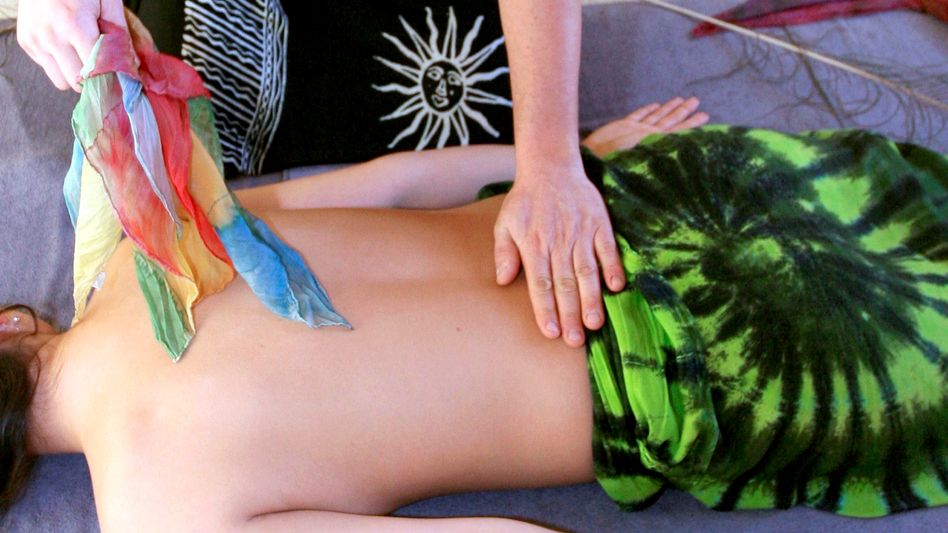