"Wasp Network" has become one of Netflix's favorite movies. Here we show you a guide to the characters that each actor plays.

The movie "The Wasp Network" or in English "Wasp Network" has become a favorite this season on Netflix. The feature film is based on a true story from the early 1990s and tells how a group of Cuban spies infiltrates exiles to investigate the government.

It should be noted that it is directed by  Oliver Assayas , director of "Personal Shopper" and "Clouds of Sils Maria". The main cast is made up of great Hollywood stars who, in the film, give life to real people who transcended history.

Here we show you a guide to the characters that each actor plays so that you have a clearer picture of the main ones involved in this case.

Edgar Ramírez plays Rene González , a pilot and member of the General Intelligence Directorate who was sentenced to 15 years in prison and is currently free.

The Venezuelan actor is best known for playing Gianni Versace in "American Crime Story". He also starred in "The Last Days of American Crime."

The Spanish actress  plays Olga Salanueva , the wife of René González and one of the most mediatic figures in the case of the five Cubans that "La Red Avispa" relates. Originally, it was to be performed by  Adria Arjona , daughter of Guatemalan singer-songwriter Ricardo Arjona .

Penelope won an Academy Award for her performance in "Vicky Cristina Barcelona". She also received Oscar nominations for "Back" and "Nine".

Wagner Moura plays the role of  Juan Pablo Roque , a former colonel in the air force who, in March 1992, deserted Cuba and swam nine kilometers for seven hours to reach the beach at the US base at Guantánamo.

Moura is known for playing Roberto Nascimento in "Elite Squad" and drug trafficker Pablo Escobar in the "Narcos" series made by Netflix.

He has also participated in films such as "Knives Out" in which he played Marta Cabrera. In addition, he has appeared in "Blade Runner 2049" and will star in the upcoming James Bond film , "No Time to Die".

The Mexican actor Gael García Bernal is Gerardo Hernández , the cartoonist and DGI agent who had several life sentences, but was released in an exchange of spies.

The 41-year-old famous man has a long history in Mexican cinema, among which his participation in "Y Tu Mamá Tambien" and "Amores Perros" stand out.

Leonardo Sbaraglia gave life to the character of José Basulto , leader of the organization: Brothers to the Rescue. His role was to be played by Pedro Pascal .

He is one of the Argentine actors who have stood out in Hollywood. He played Federico Delgado in "Pain and Glory", and Mario in "The Silence of the Sky". 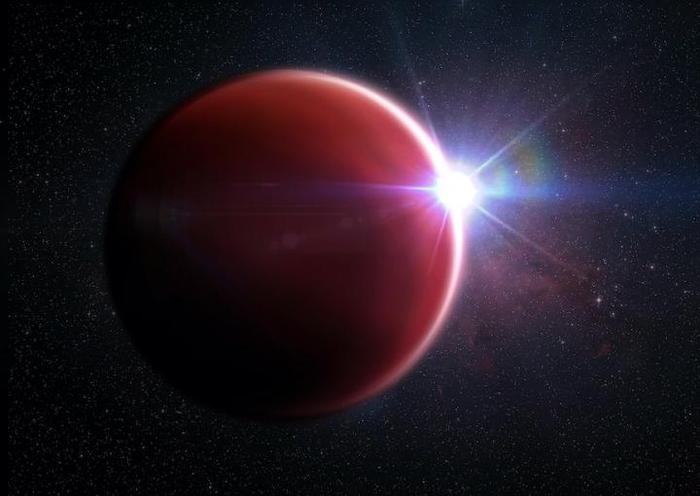 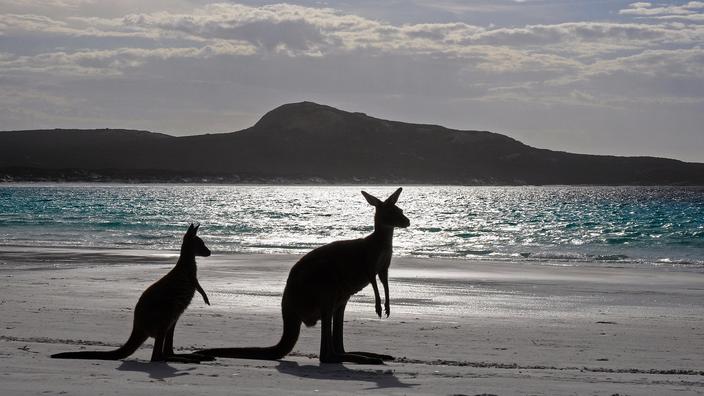 In Australia, the oldest work of Aboriginal art depicts a kangaroo 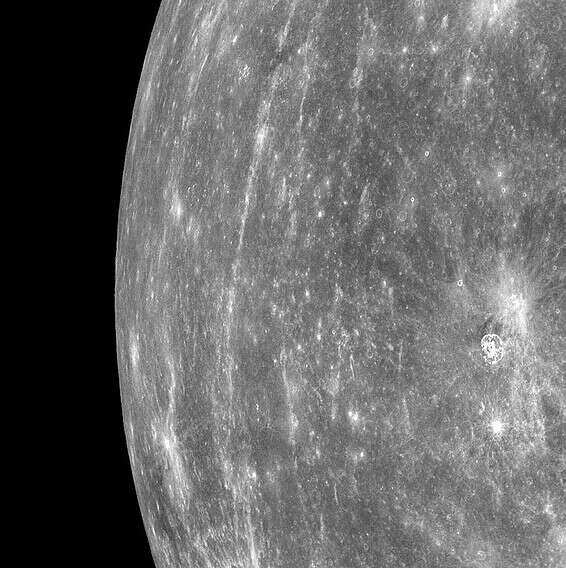 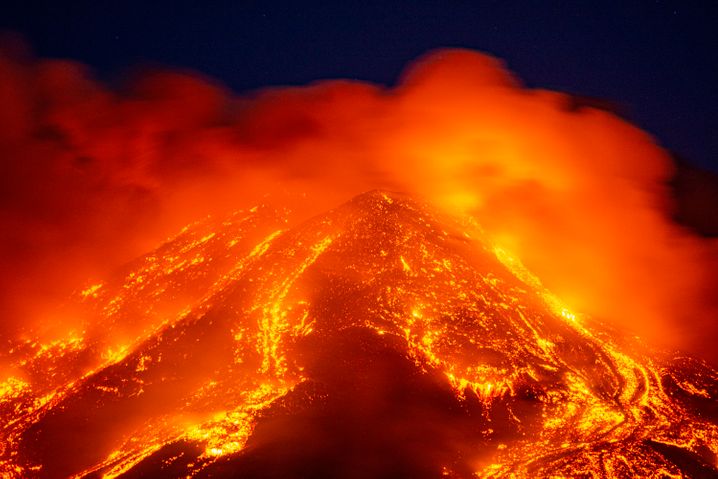 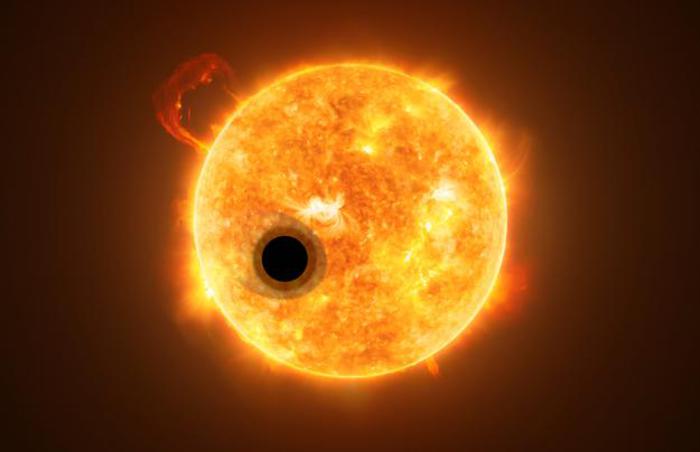 The planet 'cotton candy', giant like Jupiter but light 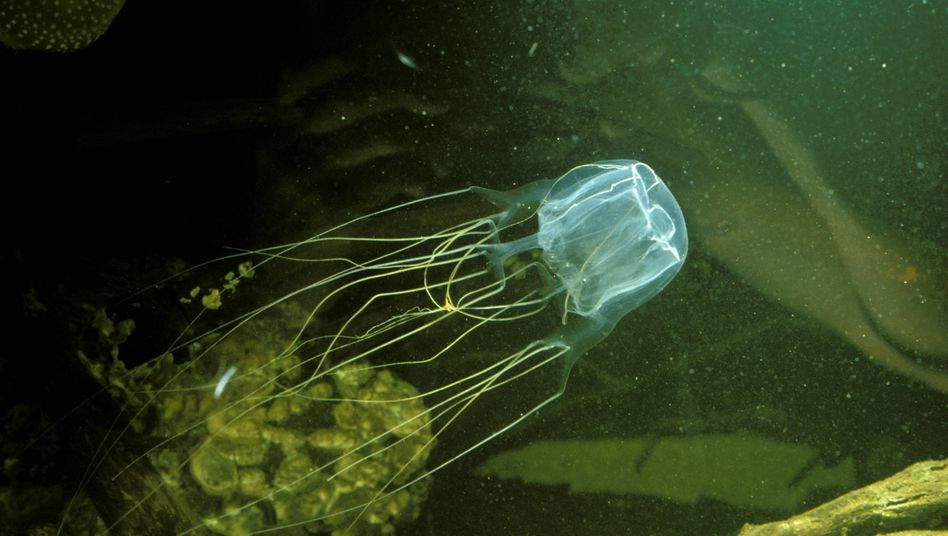 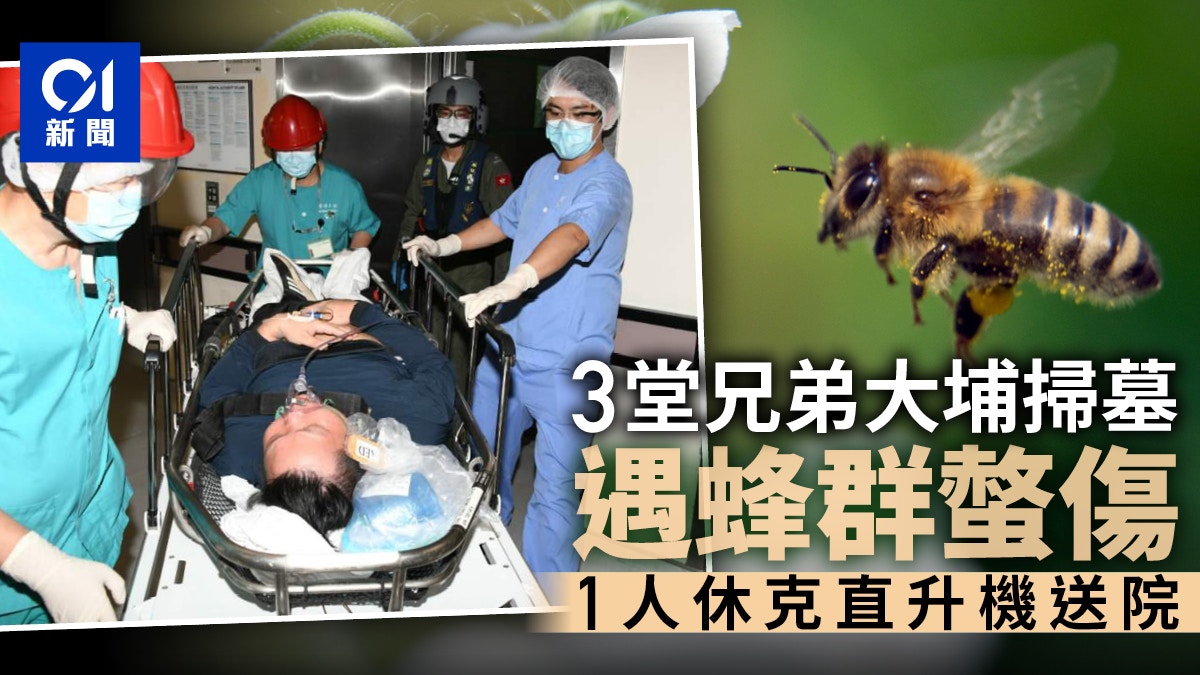 Three cousins ​​in Tai Po were stung by a bee colony while sweeping their graves, one person was half unconscious and sent to hospital by helicopter 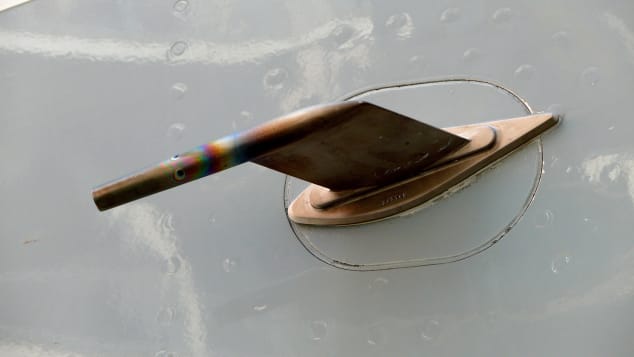 Now there is another problem for aviation: wasps | CNN