Jan Philipp Albrecht has called on the federal government to do more to promote climate protection in Europe. The Conference of Environment Ministers wants to support a request by the European Parliament. 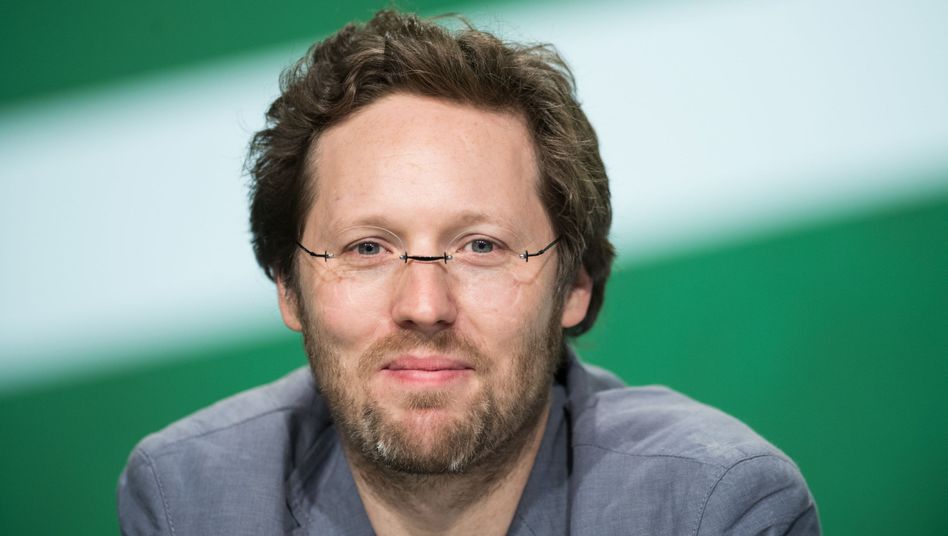 The environment ministers of the federal states are pushing for a stricter climate target in Europe.

At the initiative of Schleswig-Holstein, the state ministers decided that the EU should commit to reducing greenhouse gas emissions by 60 percent by 2030 compared to 1990 levels.

This is the only way to make the European contribution to achieving the climate goals of the Paris Agreement.

"The Federal Government must support the European Parliament and work for the 60 percent target within the framework of the EU Council Presidency," said Schleswig-Holstein's Environment Minister Jan Philipp Albrecht (Greens).

It was only in October that the European Parliament wanted to improve the EU climate target by 2030.

The 60 percent target went through the vote with a narrow majority.

The tightening took place in order to still comply with the Paris climate protection agreement.

In the Treaty of Paris in 2015, the countries agreed to limit the global average temperature in this century to well below two degrees above the pre-industrial level and to strive for a limit of 1.5 degrees.

However, the 60 percent reduction in Europe is not yet a done deal.

Because the EU Commission proposed a reduction of only 55 percent.

According to a special report by the Intergovernmental Panel on Climate Change, a temperature rise of 1.5 degrees would have significantly less serious consequences.

For example, a rise of two degrees would probably affect ten million more people from the rise in sea level, the probability of extreme weather events would increase and significantly more adaptations to climate change would be necessary.

Experts doubt whether this goal can still be met.

According to the World Weather Organization (WMO), the global average temperature could rise to 1.5 degrees above pre-industrial levels in one of the next few years.

The environment ministers also called for minimum quotas for recycling materials in plastic production to be examined in order to reduce the production of new plastic.

In addition, there should be simplifications for the approval of plants for the production of green hydrogen using green electricity.

This is "an important component of the energy transition. It can make a significant contribution to reducing CO2 emissions in industry as well as in air and heavy goods traffic," said Albrecht.

The environment ministers are also working to accelerate the digitalization of the administration in the environmental sector.

This involves the implementation of the Online Access Act (OZG), according to which authorities should also offer all administrative services online by the end of 2022. 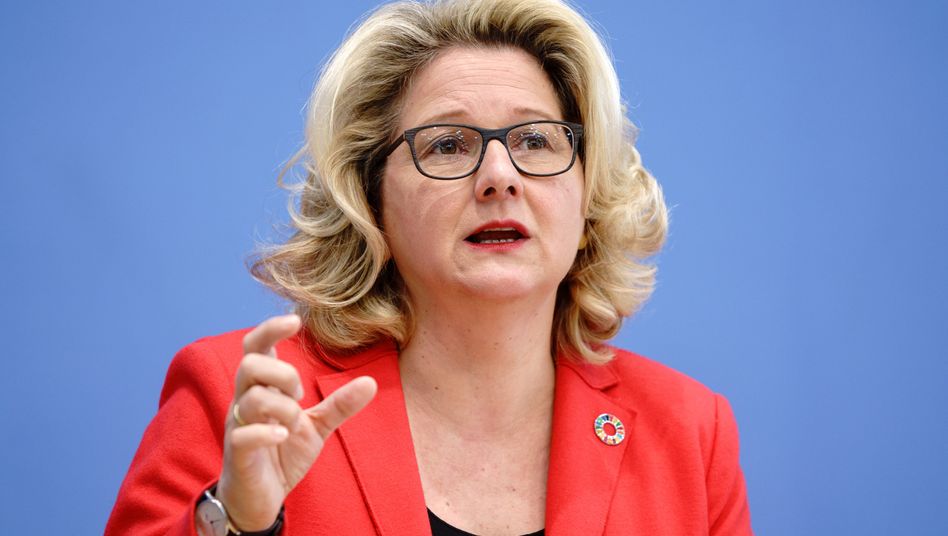 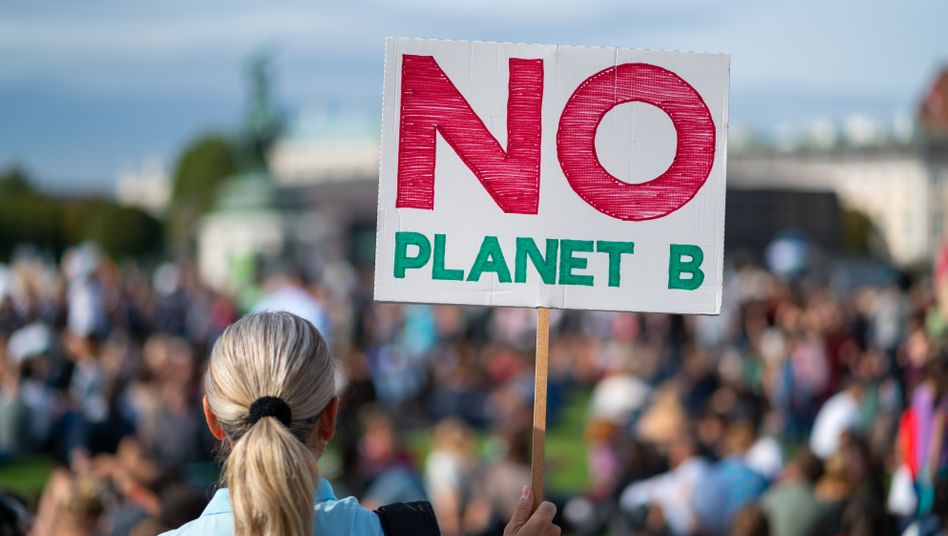 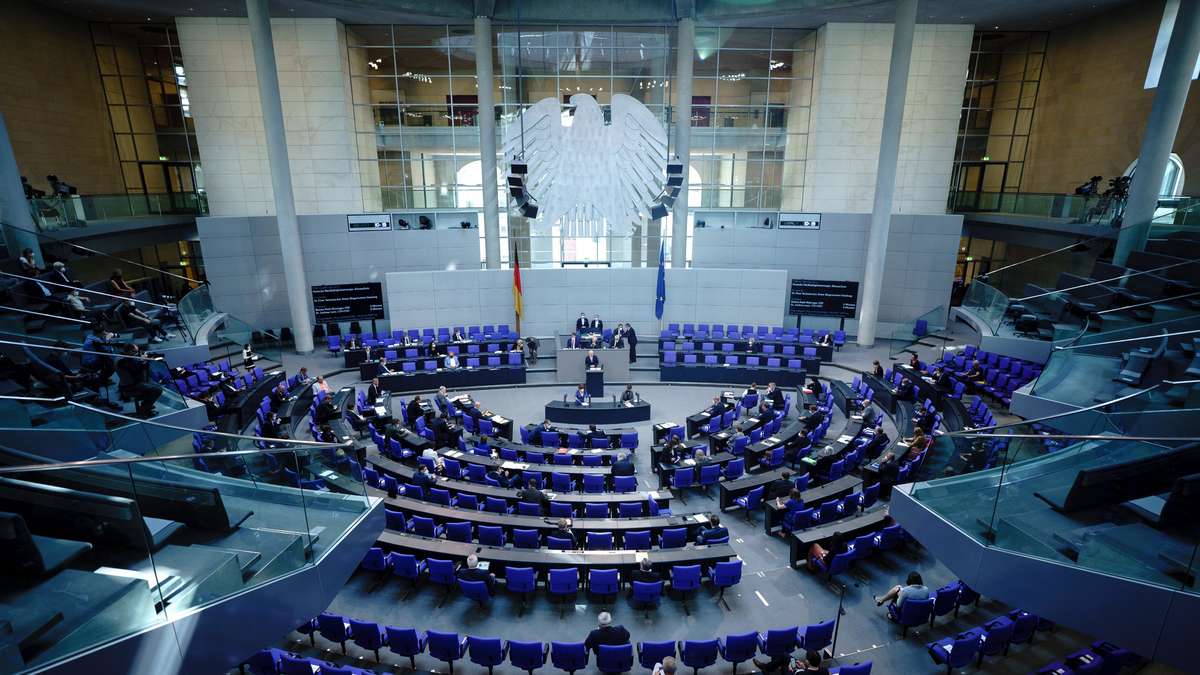 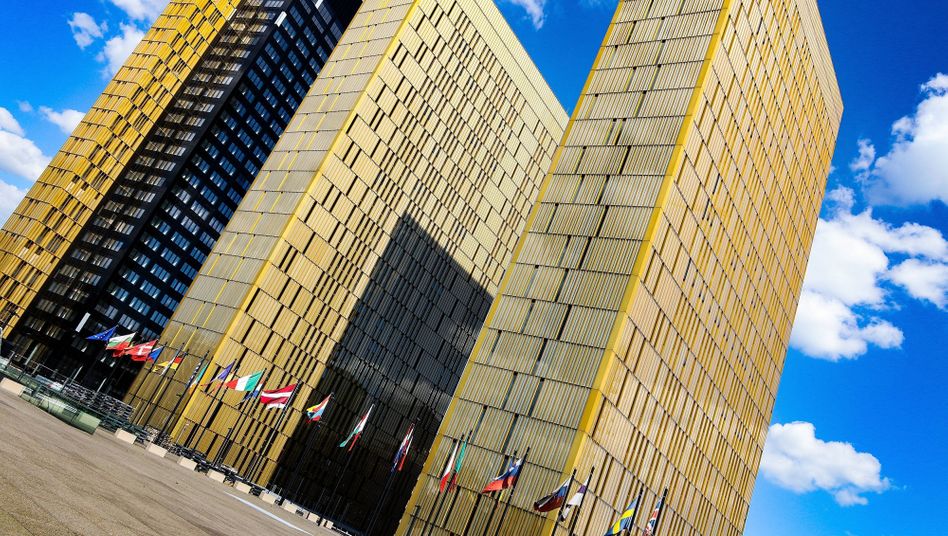 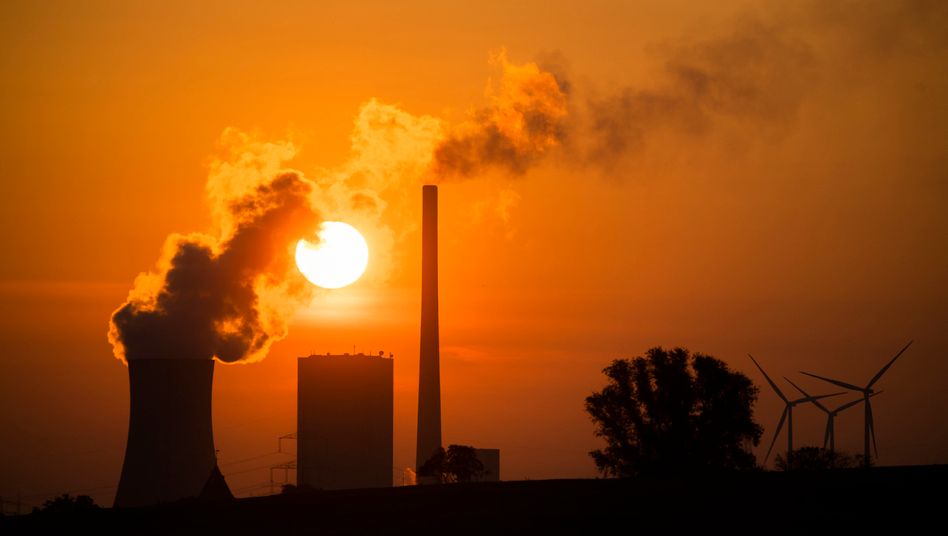 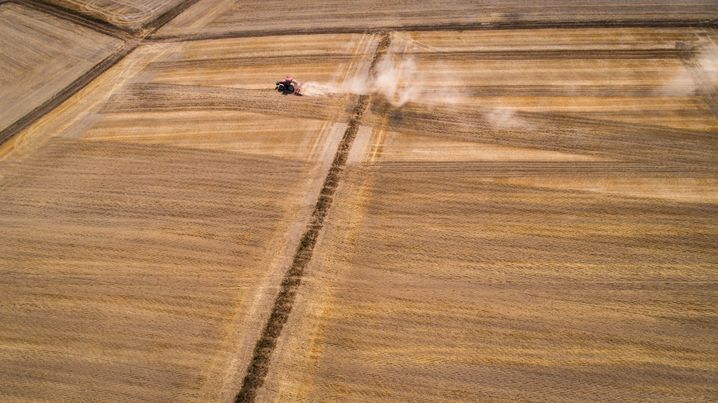 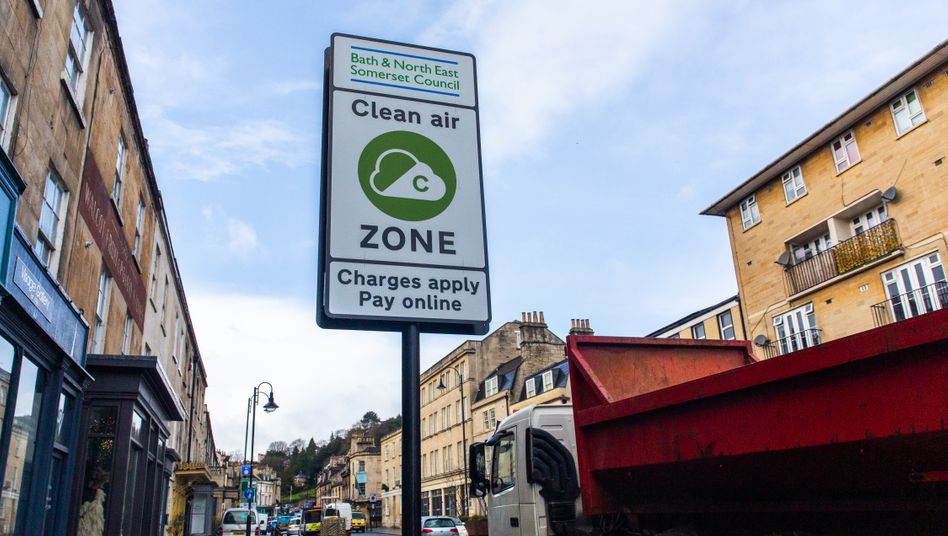 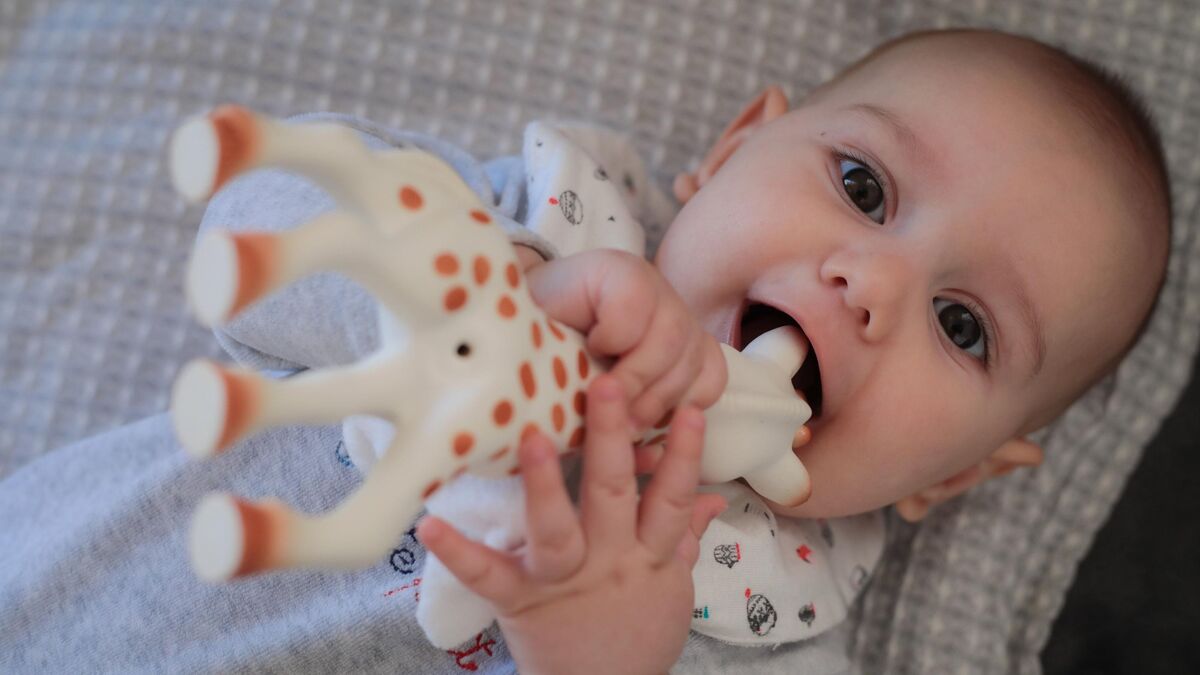