Vodafone representatives sometimes even slip an Internet contract on cats: After anonymous reports of fraud and sold customer data, the company has filed several criminal charges. 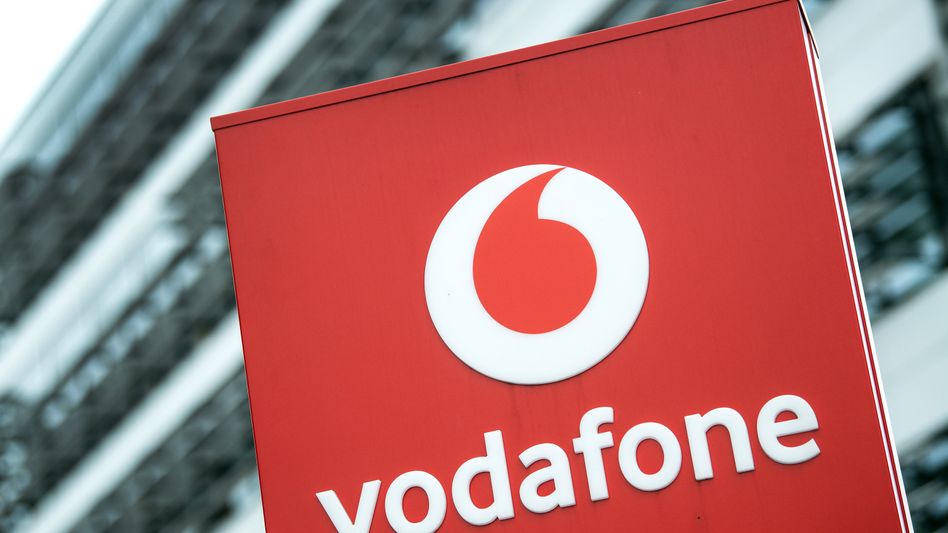 Some salespeople show remarkable energy on the doorstep, on the phone, and even in their shops.

Vodafone also knows that this can sometimes be criminal.

As the consumer center in Bremen recently announced, a representative even gave a cat a contract in 2019.

The woman was fired, Vodafone emphasized when asked by "golem.de".

But the problem with fraudulent distributors has remained.

Now the telecommunications group has filed criminal charges against several such partners.

A Vodafone spokesman said on Wednesday that it is essentially about concluding contracts and booking offers without the consent of the customers.

In addition, Vodafone has indications that data protection regulations have been violated by sales partners, i.e. they are said to have sold customer data to third parties.

The Federal Commissioner for Data Protection and potentially affected customers were informed about this.

In the completed cases, Vodafone immediately reported criminal charges against those involved and issued extraordinary dismissals to partner agencies.

The WAZ had first reported on the cases.

References to »nepotism and embezzlement«

Vodafone was damaged, among other things, by misuse of commissions and discounts, the spokesman said.

According to the company, it had become aware of the cases through information from outside.

An anonymous author had reported to the company in e-mails about »nepotism, data protection violations, misappropriation of funds and customer goods and a kind of money laundering«, wrote the »WAZ«, along with the names of people and companies.

"We examined around 20 topics in total," said the Vodafone spokesman.

Other cases would be investigated.

In response to some indications, Vodafone took the first immediate measures.

Various commission measures have been revised and control systems tightened.

Vodafone works with around 1,400 independent sales partners and agencies to sell its products. 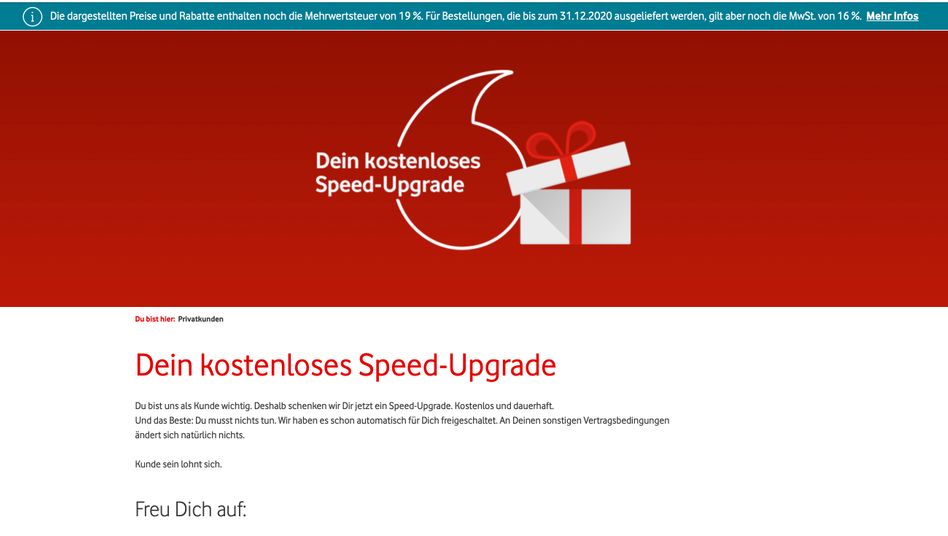 Vodafone boss Hannes Ametsreiter on the strengthened competitor 1 &amp; 1, stable internet on the train and a preference for Telekom by politicians: "We want fair treatment"