The 'recipe' for longevity is more complex than expected: the list of genetic 'ingredients' can in fact vary according to gender and age. This is demonstrated by a maxi study conducted on over 3,000 genetically different mice (ANSA) 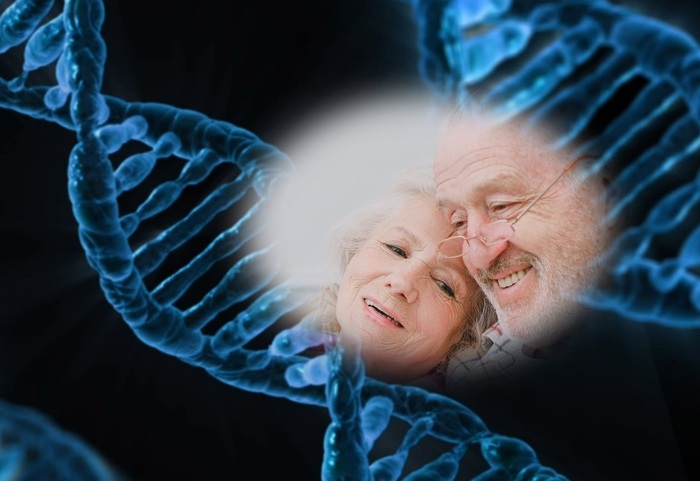 can in fact vary according to gender and age.

This is demonstrated by a

on over 3,000 genetically different mice

The results, useful for understanding the mechanisms that regulate

in mammals (including humans), are published in the journal Science by an international group led by Maroun Bou Sleiman of the Federal Polytechnic of Lausanne.

"Aging is a multifactorial process with many genes interacting with each other with small effects," comments Giuseppe Novelli, geneticist at the University of Rome Tor Vergata.

"The authors of the study tried to

identify which and how many genes

are involved in this process using for the first time a large number of unrelated mice, in order to evaluate the different genetic weight".

The analyzes revealed a

that affect longevity, often with

Their action is also conditioned by environmental factors.

"These genes are in fact known to be induced by extrinsic factors such as chemical agents (drugs or stress), physical agents (such as radiation) or by other genes", explains Novelli.

Many of the DNA regions related to longevity in mice also appear to be so in humans and in the worm C. elegans (one of the most used animal models in genetics laboratories), therefore they have been

conserved over the course of evolution

The researchers also found some overlap between the regions of the DNA linked to longevity and those related to body weight and growth: this data confirms that the duration of life is the result of a complex interaction between several factors.

Diet also plays an important role: the study shows that aging in mice also depends on what they ate as children, just as it happens in humans.

By studying the expression of genes in the liver, an organ essential to health, the researchers also found that "in females, the genes of interferon (responsible for innate immunity) are more active and could therefore explain why they live longer than These data - continues Novelli - resume and confirm our recent discovery of the role of interferon genes in determining the greater severity of male Covid patients ".

In the future, new studies will be needed to establish whether the 'genetic ingredients' of longevity discovered in mice also apply to humans.

"Above all, we must keep in mind that in our species - concludes Novelli - Aging research: Nina Ruge explains what kind of nutrition has a rejuvenating effect Aging research: Nina Ruge explains what kind of nutrition has a rejuvenating effect

Humans may gain eternal life thanks to a significant breakthrough in the study of jellyfish - voila! health

Diet for Aging: When you eat is crucial 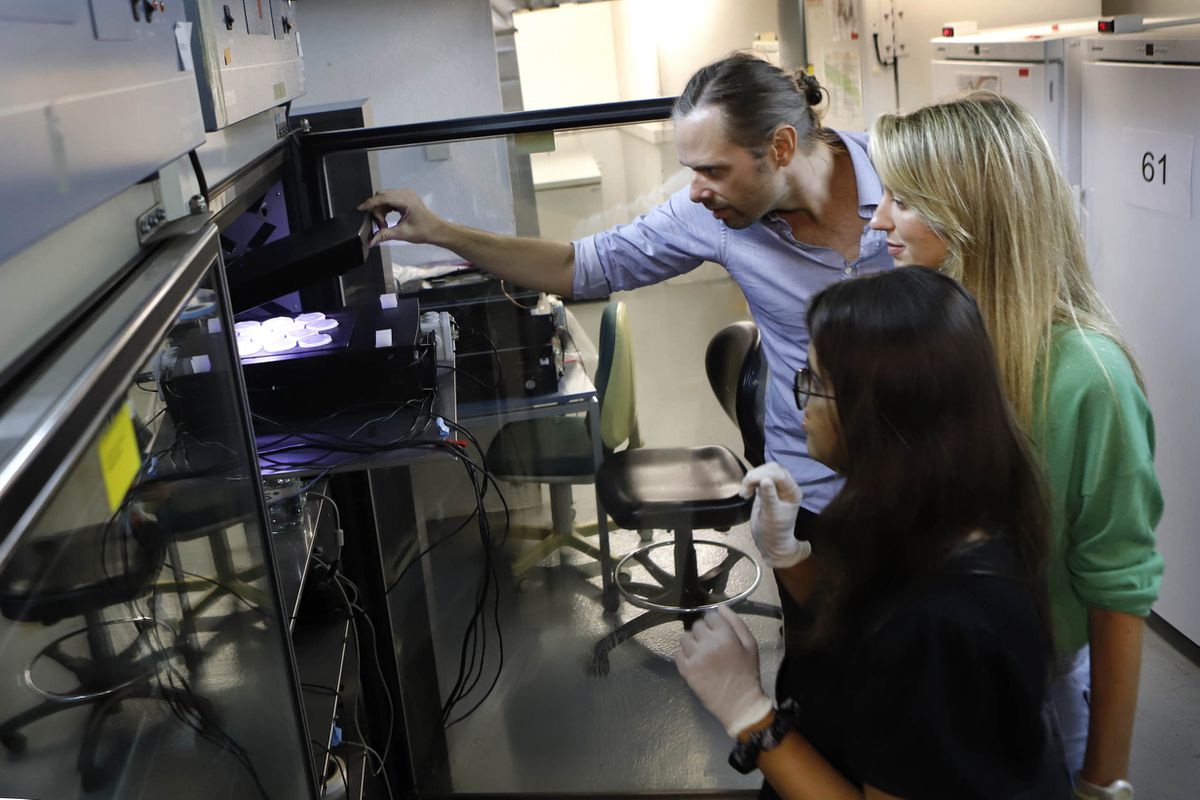 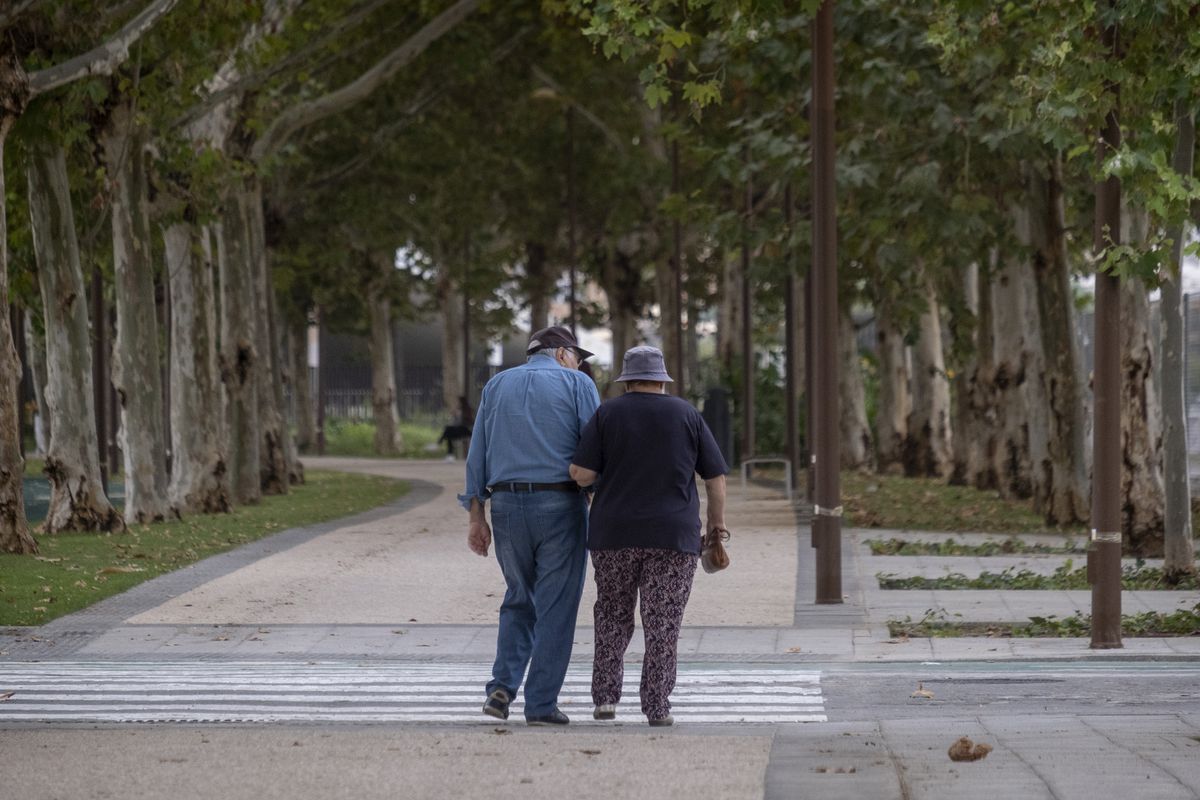 In search of the elixir of youth: this is how the scientific race against aging advances