If you want to eat vegetarian, you still have to dig deep into your pockets. According to a market analysis by the WWF, tofu and soy products are on average more than twice as expensive as meat. 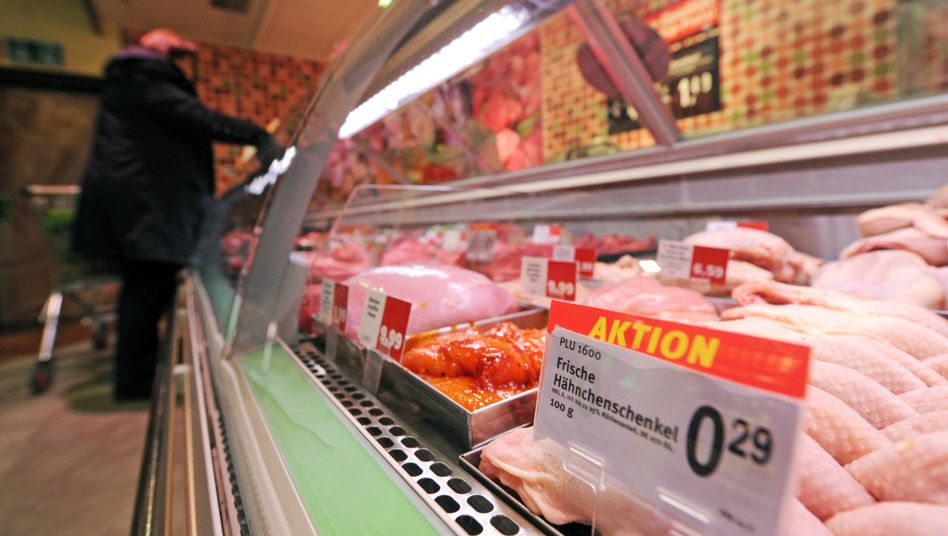 Meat counter in the supermarket: competitive advantage as an established product

According to an analysis by the environmental organization WWF, grilled meat in German supermarkets is for the most part significantly cheaper than vegetarian alternatives.

Specifically, according to the WWF, retailers advertise discounted steaks or grilled pork sausages with an average kilo price of EUR 6.36 or discounted poultry meat for EUR 5.67 per kilo.

Tofu sausage and soy burgers are even more than twice as expensive at 13.79 euros per kilo.

For the analysis, the WWF recorded 922 grilled meat offers in the advertising brochures of eight German supermarket chains between the end of April and the end of May. The result: On average, 85 percent of the discounted grilled meat was cheaper than vegetable alternatives. In addition, according to the WWF analysis, very few of the products advertised come from higher forms of husbandry. Only two percent of the discount products were organic, with many offers not showing the origin at all.

In addition, they are often more expensive because of many processing steps, says Risius, who researches sustainable eating styles at the University of Göttingen and was not involved in the study.

Experts criticize that the price imbalance leads people to prefer meat to substitute products for reasons of cost.

In addition, the mass production of meat has a significant impact on the environment. 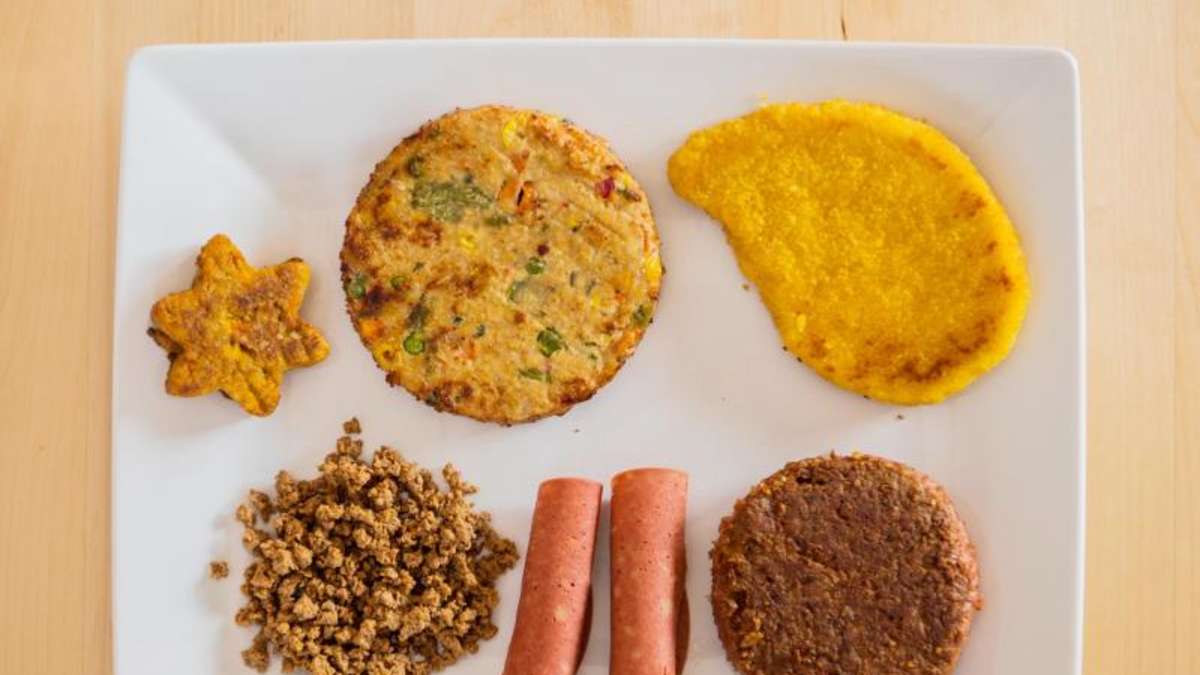 Experts: Meat substitutes are often much more expensive than meat Söder and Kretschmann in the same boat: ministers declare war on cheap meat - is the minimum price coming?

Turning away from cheap meat: Kaufland and Lidl fail with experiment - fault with the customer