Covid-19: why the mask went from "useless" to "mandatory on August 1"

It's been a real saga since the start of the pandemic. Today, the majority of doctors approve of Emmanuel Macron's decision to r 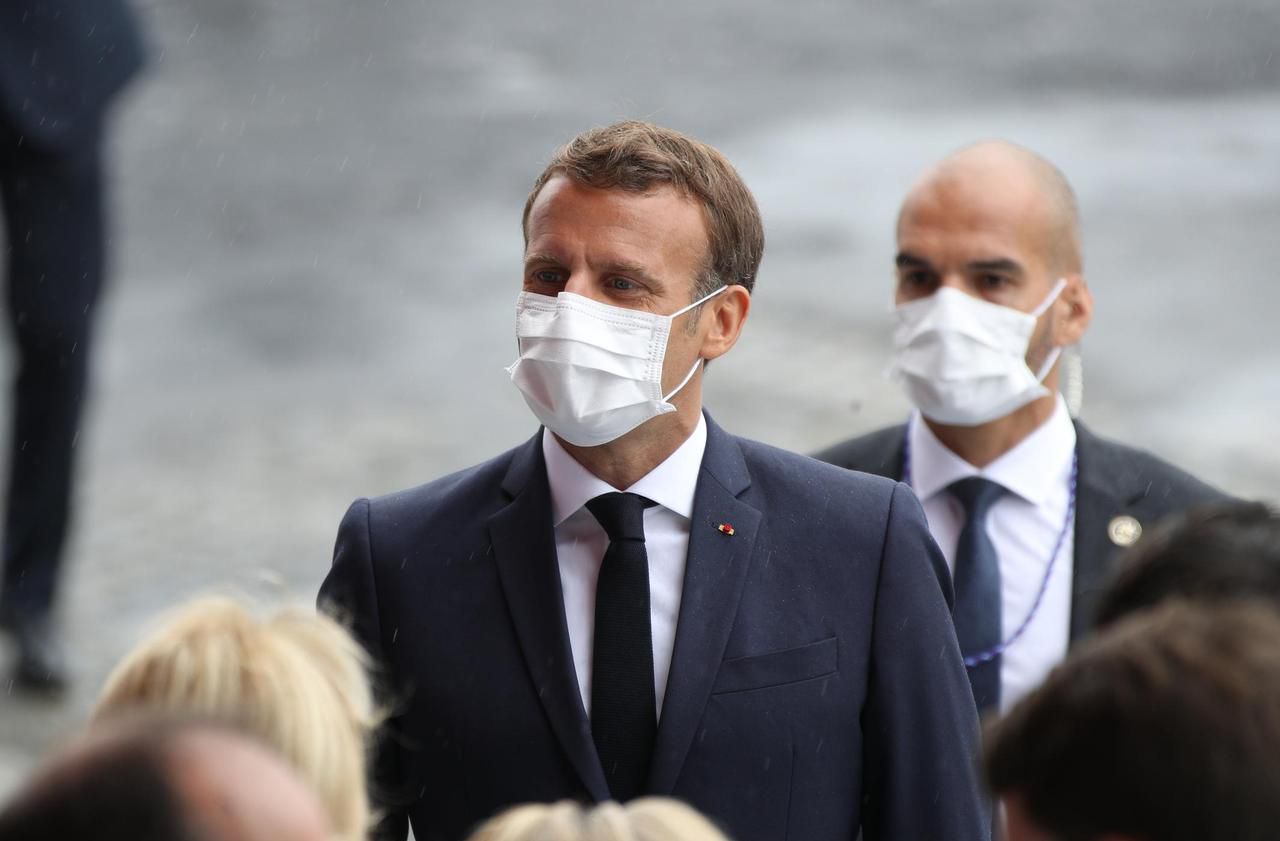 It is a soap opera that crystallizes the complexity of the Covid-19 epidemic. While, in recent days, many doctors have been demanding it, Emmanuel Macron announced on Tuesday that the mask will have to be worn in closed public spaces from August 1. No more distinction between "recommended" and "imposed", the message is clear and simplified to avoid, at all costs, a second wave. In addition to transport, everyone will have to cover half their face to enter museums, cinemas, shops ... within a fortnight.

In six months, this protection has become a subject of debate, of contradictions to the point that it has gone from unnecessary to essential. On March 25, Sibeth Ndiaye, then government spokesman, said: "We do not need it when we respect the distance of protection from others".

VIDEO. Macron wants "the wearing of a mandatory mask in closed public places"

Change of course on April 7, when the Minister of Health, Olivier Véran, recognized before the National Assembly that this option was considered. Six days later, Emmanuel Macron, promises a "general public mask" to each Frenchman and recognizes flaws: "We have not been able (to) distribute as much [...] as we would have liked".

As early as April 2, the Academy of Medicine had, however, given its first opinion on its major role against the Covid, followed by three others. "It did not go in the direction of the executive and the scientific council, reacts Jean-François Mattei, its president. But at that time, virologists and immunologists told us that they wore it in their infectious disease departments, which is why it was recommended so quickly. "

Meanwhile, the doctrine has changed. For Jean-François Mattei, France has been too late. How to justify it? According to this former Minister of Health, the government followed the recommendations of the WHO, which did not see any beneficial effect.

According to Jean-Paul Hamon, two reasons explain the government's about-turn. “Myself, in early March, I thought it was useless to wear one if you were not sick. Then we realized that an asymptomatic person could be contagious. We did not know this virus so we learned by walking, says the honorary president of the federation of doctors of France. Then, there was not enough for everyone, we had to wait until March 23 to have FFP2 and during that time, there were municipal elections and football matches! "

Today, the doctor welcomes the decision to make the mask mandatory in enclosed public spaces. "It's good, we have been heard!" Getting into the habit of putting it on is preparing to face an increase in cases at the start of the school year. For Jean-François Mattei, too, this measure goes in the right direction. Why not have imposed it earlier? "We could have blamed the government for this deprivation of liberty," he explains. But today, everyone is getting started, even Trump. "

After Catalonia or Belgium, it is the turn of Great Britain to impose it in its shops from July 24. According to the president of the Academy of Medicine, the mask is an extension of before May 11. "It is an individual confinement and it is all together that we will win this battle against the epidemic".

Covid-19: why the mask went from "useless" to "mandatory on August 1" 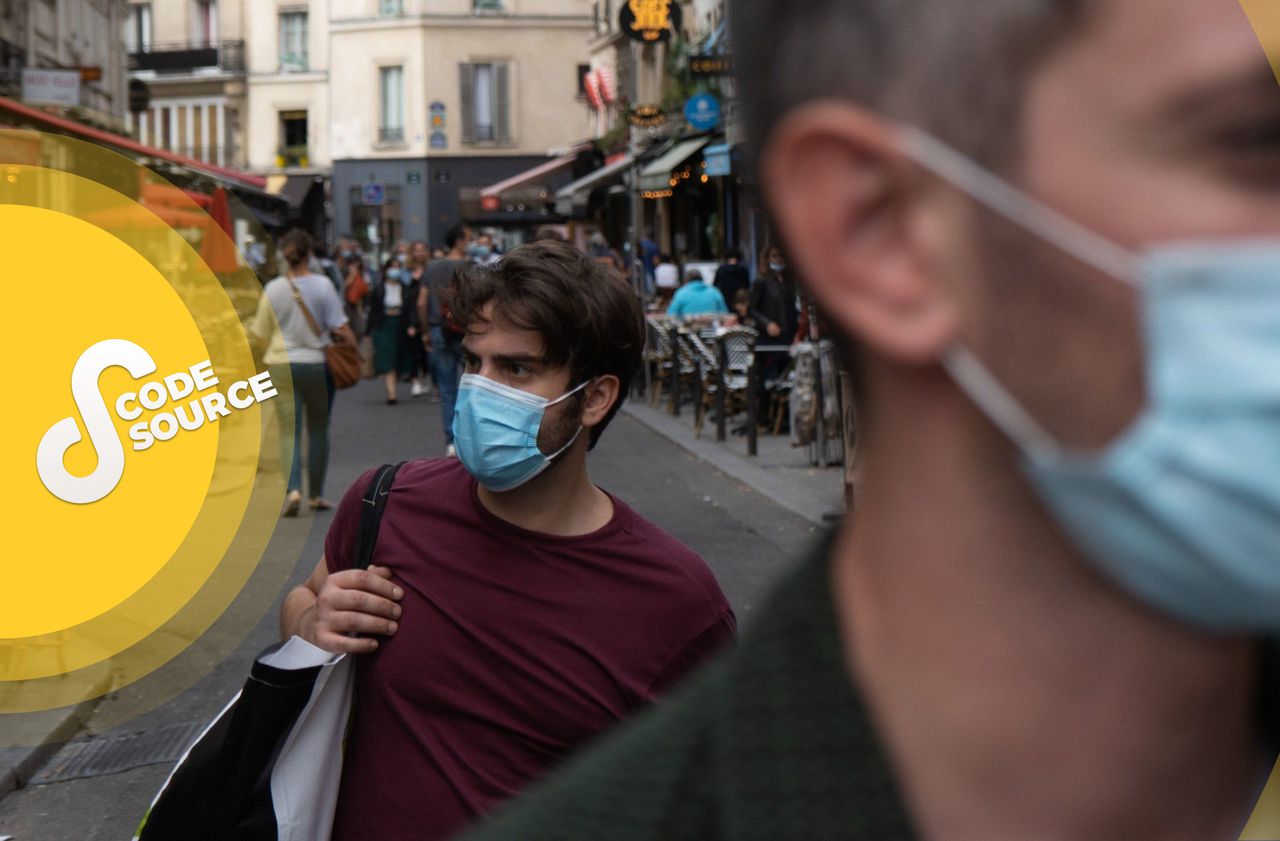 From useless to mandatory, the French saga of the mask against Covid-19 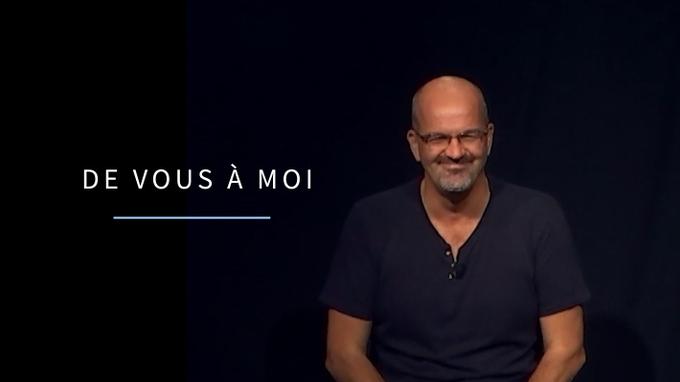 Are barrier actions tenable in business? 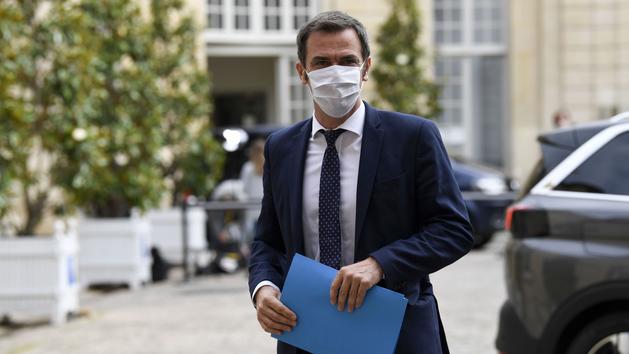 The compulsory mask from Monday in France in closed places 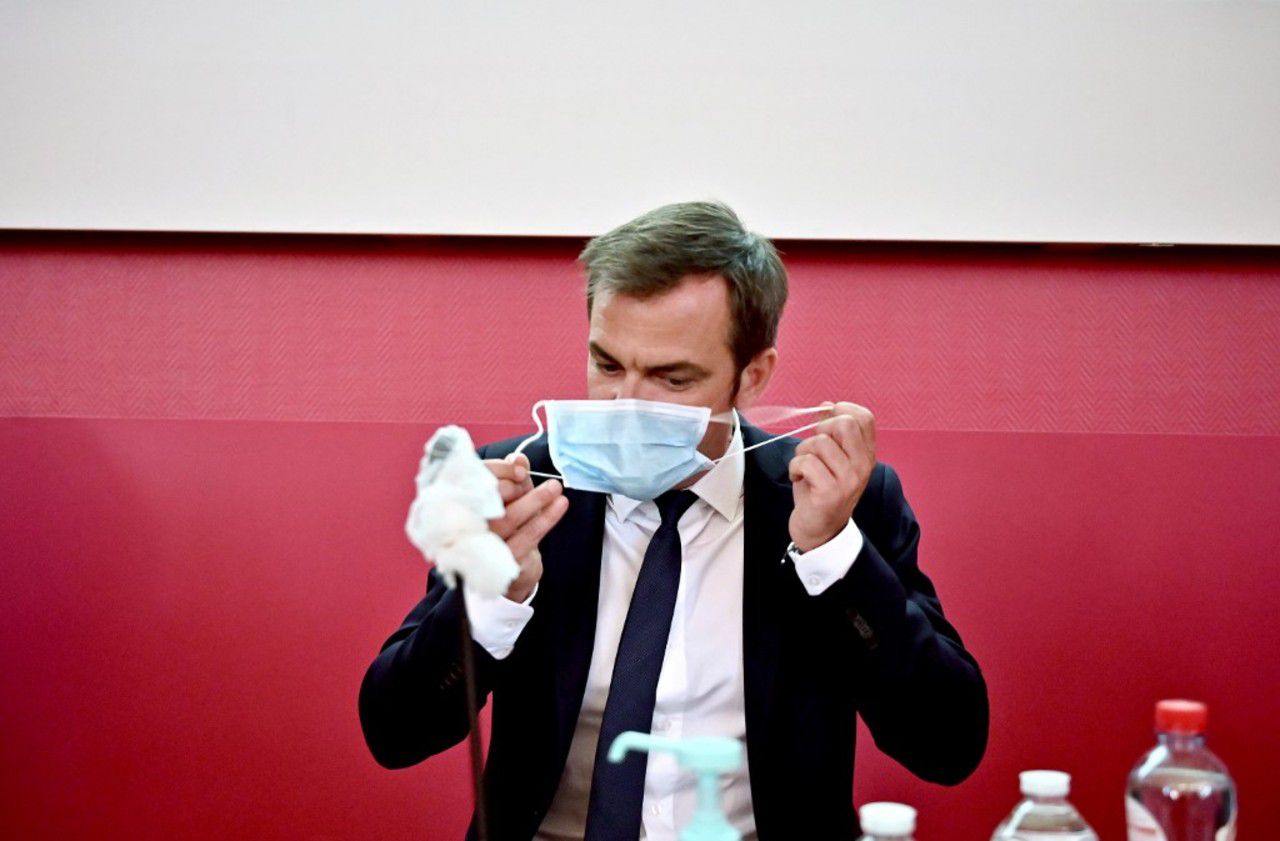 Covid-19: useless, optional, then mandatory… Six months of zigzags on wearing a mask 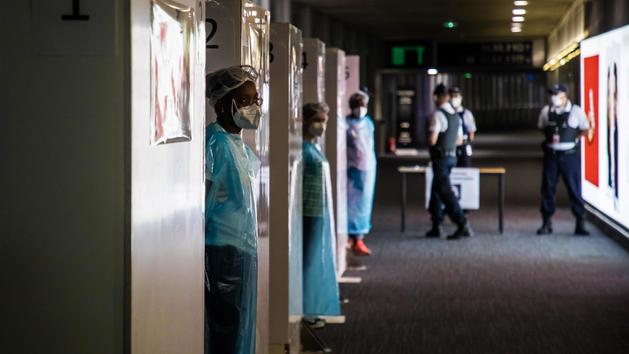 Coronavirus: the 16 countries classified in the "red" zone by France 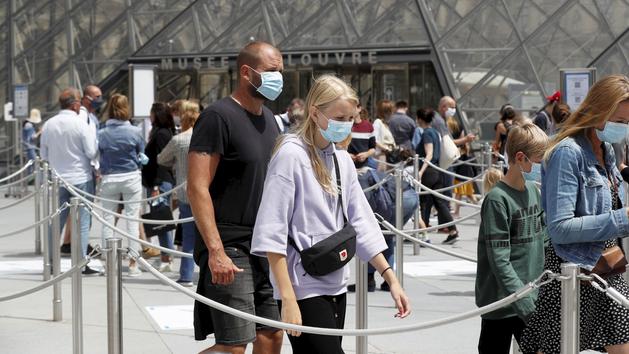 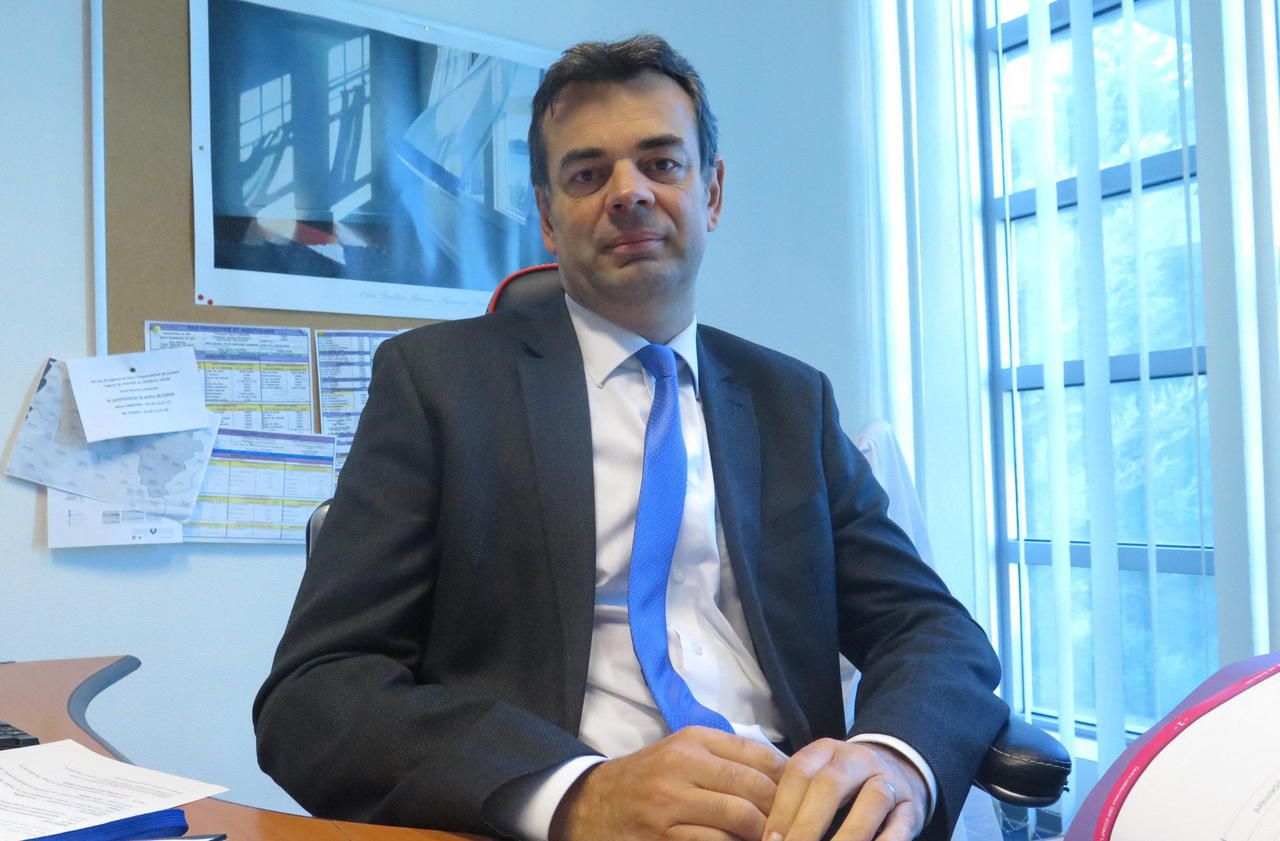 Wearing a mandatory mask: "Waiting a fortnight more is too much!" 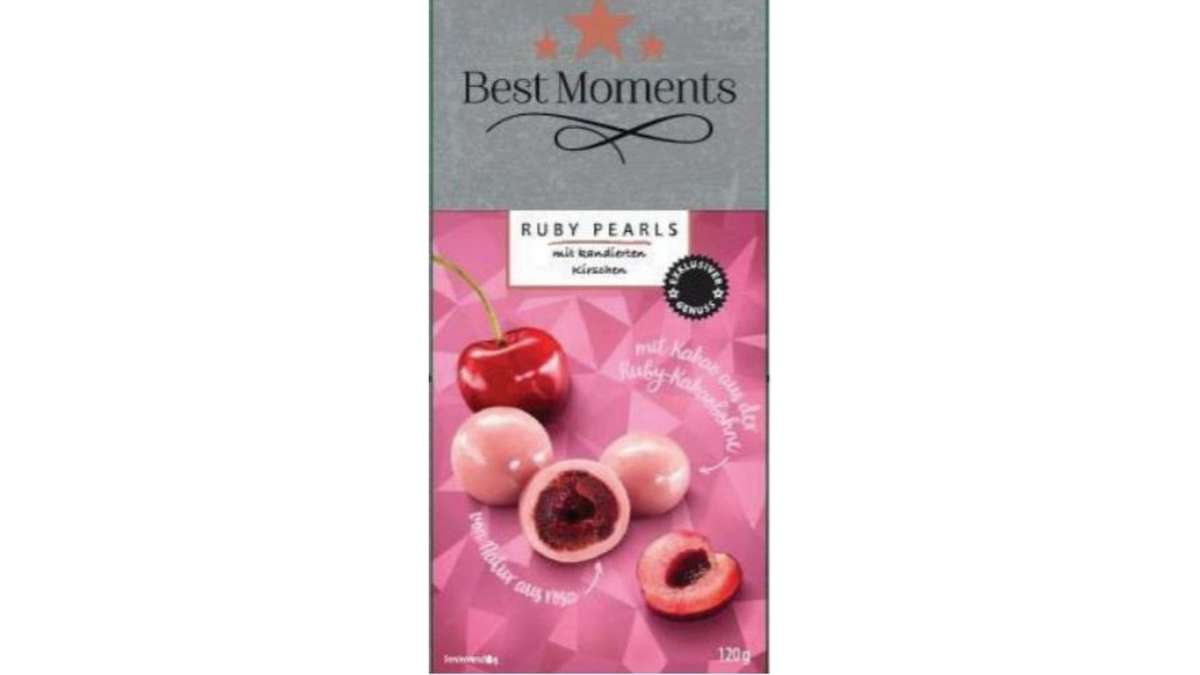 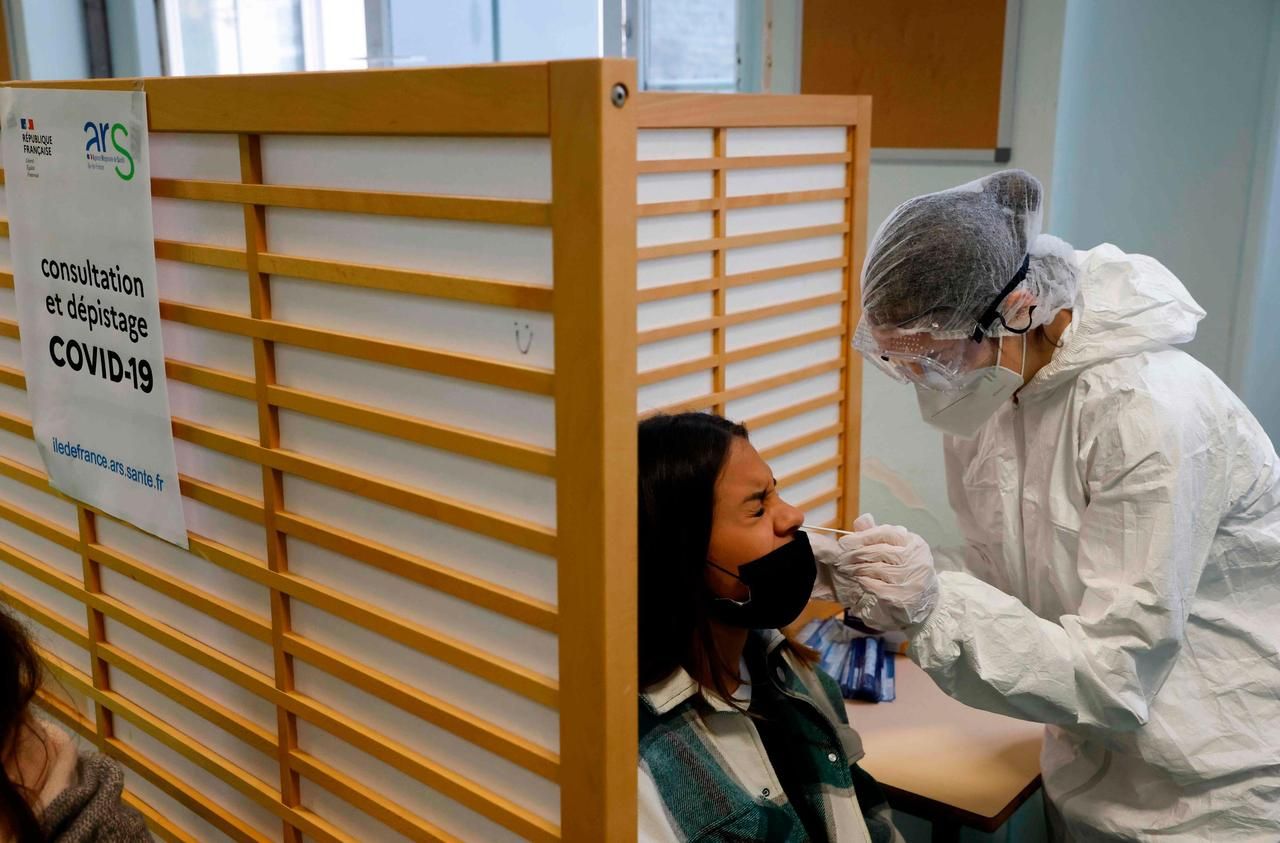