The prizes of the second edition of the festival have been awarded. Awarded 'classic' category for the 50th anniversary of A Clockwork Orange (ANSA) 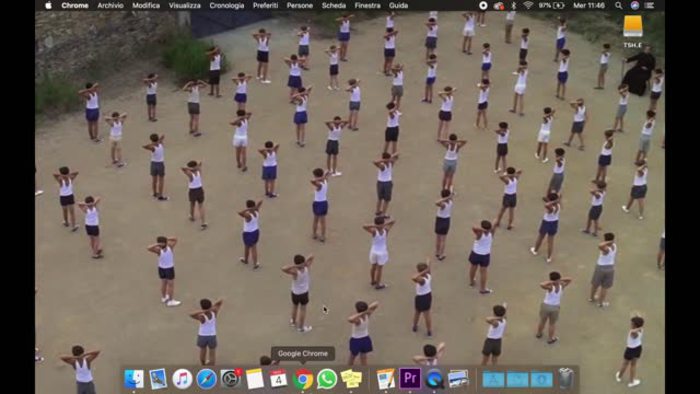 , (VEFF), now in its second edition, rewards its diffusion.

Many proposals arrived at the event organized by the Cinema Foundation for Rome and MAXXI in the context of Cinema at MAXXI, in collaboration with the Department of History, Anthropology, Religions, Art, Entertainment of the Sapienza University of Rome, and is curated by Mario Sesti and Andrea Minuz.

Meanwhile, for the less addict, we remind you that videoessays (video-essays) are short videos (on average 5 minutes), often didactic, with a high viral potential, which highlight one or more aspects of making films.

The award for the best Videoessay for the form went to 'Bodies out of self: the desire in Pedro Almodovar by Elisa Chiari.

Here is the motivation: For the original choice of technique, linked to the use of the computer desktop, with which he isolates and breaks down some of the hottest and most touching, emotional and dramatic knots of the great Spanish director's cinema, prolonging their sentimental reverberation.

Aimed at all university students of national and international film academies and schools, the Video Essay Film Festival also awarded the prize for best videoessay to Edoardo Spallazzi's 'Orande you dead yet', "for its ability to attract attention. of the viewer on a narrative subtrack - we read in the motivation - apparently marginal to be immediately recognized, and to be able to transform it into a critical and conscious reading device, and to demonstrate how criticism, deciphering a detail nested in a complex context, knows to give our gaze an extra instrument of enjoyment ".

The best Videoessay award for the content went to Broken souls by Giuseppe Indagati, "for the effectiveness, and concentration, with which he reinterprets the features and nuances of a mood linked to melodrama and pop music in the form it acquires. in the staging, in the acting, in the storytelling of crucial moments of great films and characters linked to them ".

Special Mention for Stairs by Adele Insardà, "for the choice to rely solely on images, and on music, in demonstrating the universe of meaning that cinema reveals starting from the same object and the unlimited declination of the gaze.

Another Special Mention to Aldo Fabrizi's Cinema in Food by Francesco Capuano, "for the evidence with which, through an ordinary compilation of scenes, he highlights the inimitable talent of an interpreter in the most popular expression from antiquity to the '60: that of hunger ".

On the occasion of the fifty years of Stanley Kubrick's A Clockwork Orange, the VEFF has decided to invite fans, scholars, cinephiles and students of film schools and universities to practice with a video essay on one of the greatest masterpieces of the New York director and the prize for the best Videoessay Classic is ansato to L'orrore e il deletto by Alberto Agnello, "for the originality with which the timeless antithesis between sublime and obscene is told that crosses, through a path of references and parallels, the cinematographic and figurative language in Stanley Kubrick's masterpiece ".

Finally BadTaste.it awarded Orange you dead yet by Edoardo Spallazzi: the site will publish the video essay online. Up to 150 euros reward: Where you get money for the corona vaccination - a bratwurst was also used as bait

Festival of Hypocrisy: On the Exaggerated Demon Dance Around Noble Omar - Walla! sport 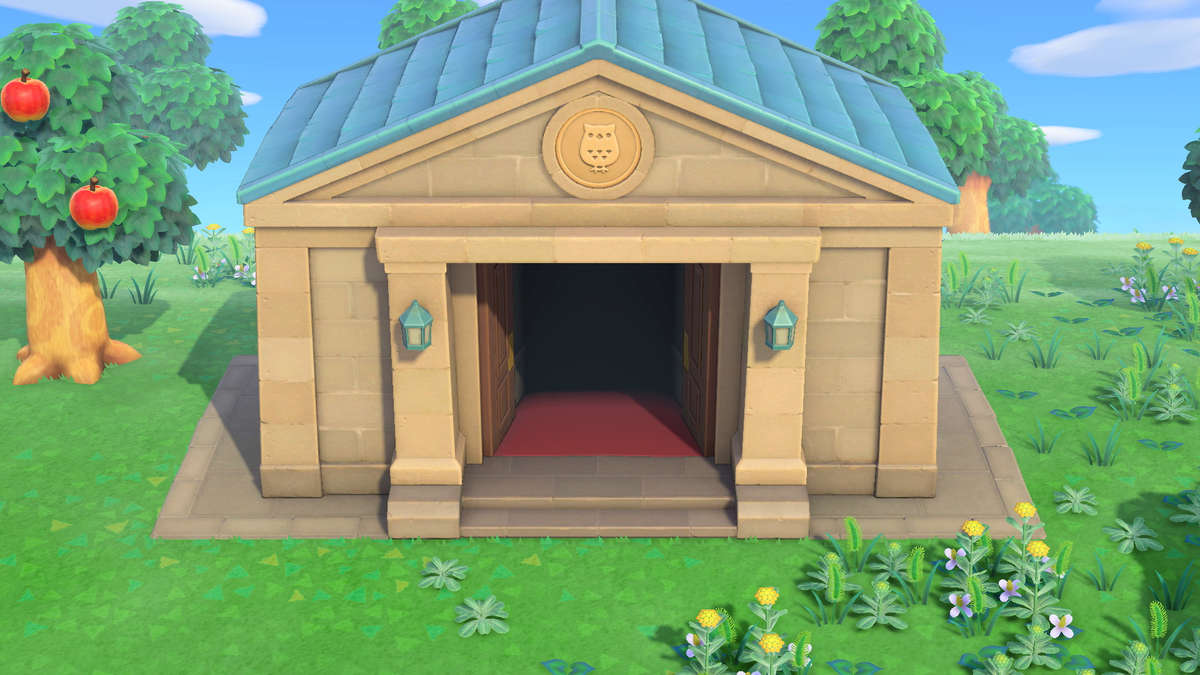 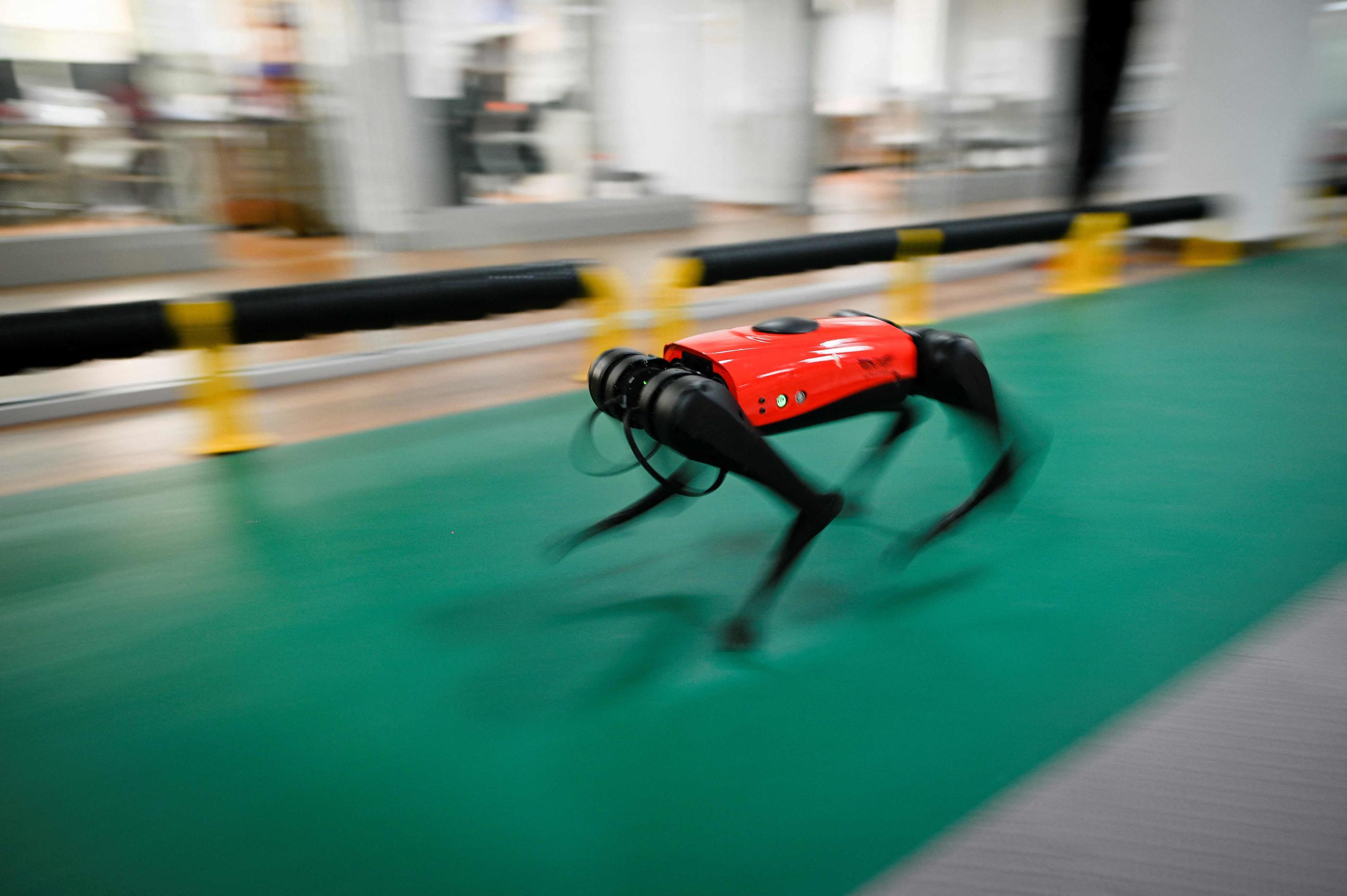 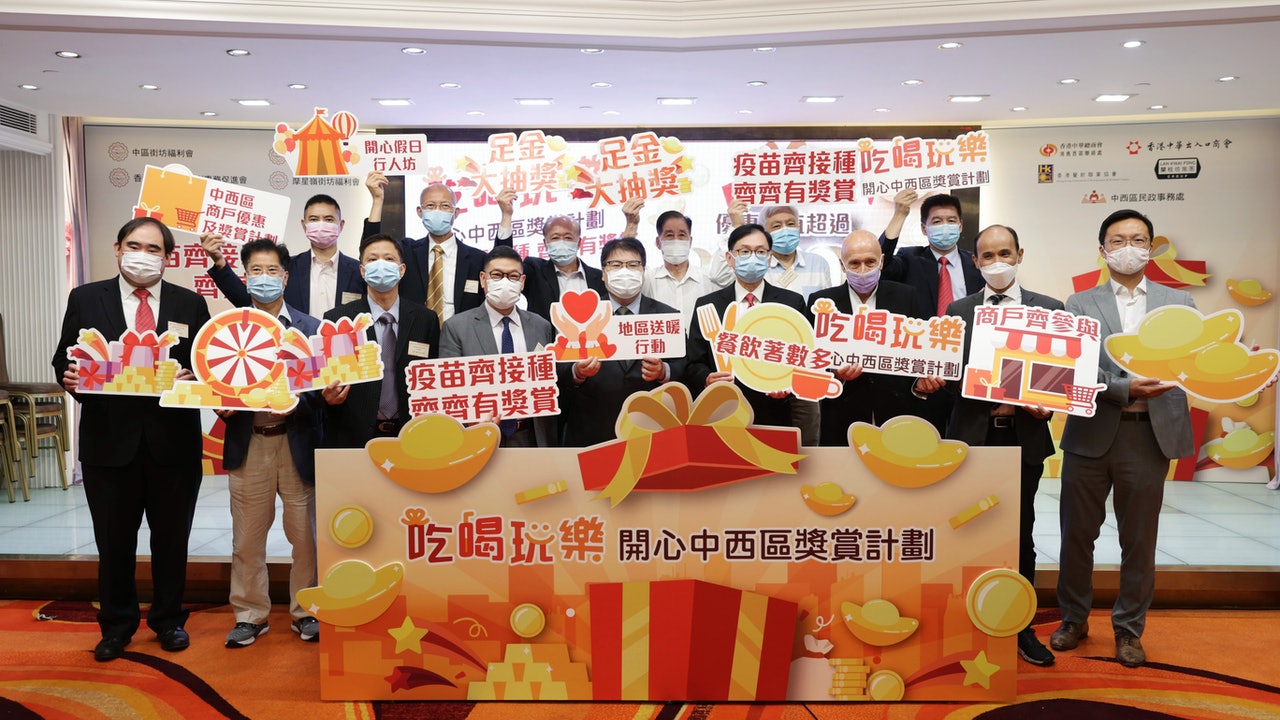 The reward plan will give you money every month in the Central and Western District for work or residence, get an organic injection and enjoy 8 taels of money The National Social Aid Fund.. Extending the review period for the families of the deceased demobilized until August 19th