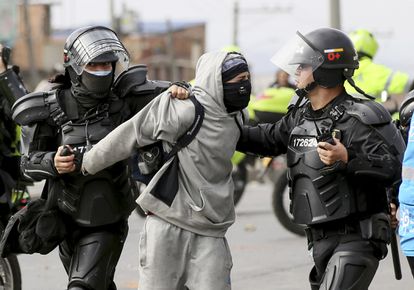 Riot police detain a person who participates in a protest against the increase in the public transport fare, in Bogotá, on January 6, 2022.LEONARDO MUNOZ (AFP)

Everywhere you look, there are reasons to worry: attacks on judicial independence, police repression, threats to press freedom.

Latin America faces the greatest human rights challenges in decades, according to Human Rights Watch (HRW) in a report presented this Thursday, which reviews the most serious situations in 100 countries and dedicates a special chapter to the region.

"The alarming decline in fundamental freedoms in Latin America today forces us to defend democratic spaces that we used to take for granted," says Tamara Taraciuk Broner, HRW Acting Director for the Americas, in the document. The researcher mentions the migration crisis that the region is going through, driven, in part, by leaders who have tried to be above democracy. “Even leaders who came to power through democratic elections have attacked independent civil society, freedom of the press, and judicial independence. Millions of people have been forced to leave their homes and countries, and the pandemic has had a devastating economic and social impact, ”says Taraciuk Broner.

The year that has just ended put the democratic systems of the region to the test with several electoral days. HRW highlights some processes that did not comply with a minimum of guarantees. The international organization sets its eyes on Nicaragua and its elections last November, which ended in a new term for Ortega. “In the face of the elections, the Government of Daniel Ortega arbitrarily detained and prosecuted critics and opponents, including seven presidential candidates, and held many of them incommunicado in abusive conditions for weeks or months. These arrests are in addition to the more than 100 people perceived as critics who remain arbitrarily imprisoned in the context of the human rights crisis that began in 2018, ”the report states.

Arbitrary detentions are not an exclusive practice in Nicaragua. HRW also points out what happened in Cuba, where the government responded to the peaceful protests of its citizens with abusive criminal proceedings. More than 1,000 people were arrested without evidence of having committed a crime. The organization also condemns the physical abuse and persecution that have led to exile, among others, of artists who have been critical of the Cuban regime.

In Colombia, police repression of protests cost lives. Of the 46 deaths verified by the UN during the social outbreak of 2021, in at least 28 those responsible were police officers. According to the human rights organization, in Colombia - as well as Chile, Ecuador and Peru, where the police have attacked protesters - there has not yet been justice for the victims or substantial reforms in the police forces. The violence that took place in cities like Cali left dozens of families incomplete, mothers who continue to cry for their children - young people between 17 and 26 years old - and demanding justice.

Stopping the murder of social leaders is another of the claims that the Colombian government has not been able to resolve. More than 450 human rights defenders have been assassinated since 2016, when the peace process was signed with the FARC guerrillas. "Violence and abuses by armed groups, including assassinations, massacres and forced displacement, have worsened in remote areas where the presence of civilian public institutions and economic opportunities are scarce."

HRW also sets its sights on Venezuela, which ended the year under investigation by the International Criminal Court for possible crimes against humanity committed during the government of Nicolás Maduro, which is also questioned how little transparent the elections in that country continue to be . “The independent electoral mission of the European Union, which observed the regional elections in November, reported that some political opponents were still arbitrarily disqualified from running for public office, that there was unequal access to the media, and that the lack of judicial independence and respect for the rule of law had affected the transparency and impartiality of the elections, ”warns HRW.

The political situation in Venezuela adds to the deep migration crisis. Millions of Venezuelans continue to cross the region driven mainly by poverty. The World Food Program estimates that one in three Venezuelans is food insecure. “More than six million Venezuelans have fled the country. Many of them have difficulties obtaining legal status in host countries and face arbitrary deportations, xenophobia and abuse by migration officials, ”according to the document.

Migration crosses the entire continent. More than 110,000 Nicaraguans have fled their country since 2018. “Hundreds of thousands of people flee the northern triangle of Central America each year. Many of those who flee in search of protection transit through Mexico, where they suffer violence, discrimination and abuse by criminal groups and Mexican authorities, ”reports HRW.

In El Salvador, citizens continue to migrate to escape the gangs and the arbitrariness of the Government. President Nayib Bukele and his chips in the legislature replaced Supreme Court justices with whom they had no sympathy and enacted laws to remove hundreds of prosecutors and judges. “The new magistrates appointed to the Supreme Court ruled that Bukele could run for consecutive reelection, despite a constitutional provision that prohibits it. The government also proposed a 'foreign agents' law that, if passed, could seriously limit the work of independent journalists and civil society organizations, ”warns HRW.

Attacks on the press in Latin America are a cause for concern for the human rights body. "The president [of Mexico] Andrés Manuel López Obrador continued his media attacks against journalists and human rights defenders, as well as his efforts to eliminate independent public bodies that limit their power and to co-opt the judicial system to persecute political enemies." points out the report, which puts the Government of Guatemala on the same line, which, says HRW, has lashed out in recent months against the media and imposed restrictions on access to information about the pandemic. The coronavirus crisis put health systems and leaders to the test. In Brazil, Bolsonaro did the opposite of what is expected of a president and, despite the risk posed by his speech,went against science. "He ignored scientific recommendations, spread false information and promoted treatments against the virus without proven efficacy," the report lists.

Haiti is going through all crises. “The pandemic and the economic crisis associated with it, the murder of President Jovenel Moïse and a 7.2 magnitude earthquake exacerbated the political instability that Haiti was already experiencing, as well as the violence carried out by gangs, which often have links with actors state, ”says HRW. Just a few days ago, Prime Minister Ariel Henry denounced an attack against him. The tension in Haiti has been accompanied by revelations in the press about Henry's possible ties to a suspect in Moïse's murder. According to an investigation by

, the prime minister maintained communication with Joseph Felix Badio, a former official of the Ministry of Justice, accused of organizing the assassination of President Moïse.

As the prime minister faces the accusations against him, the country lives under the control of gangs, who last week shot dead two journalists. 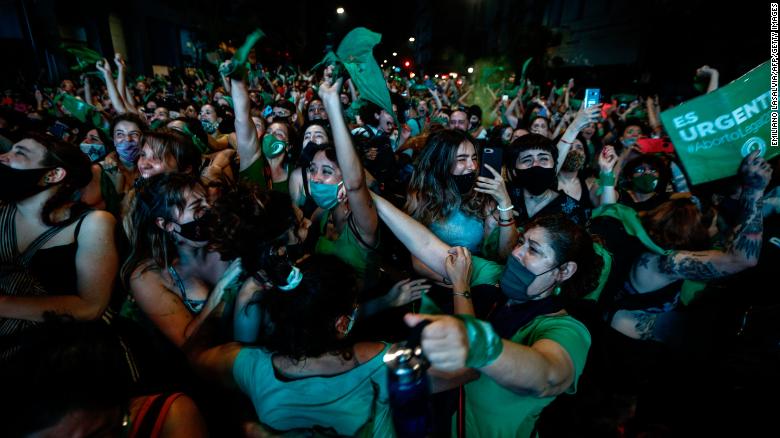 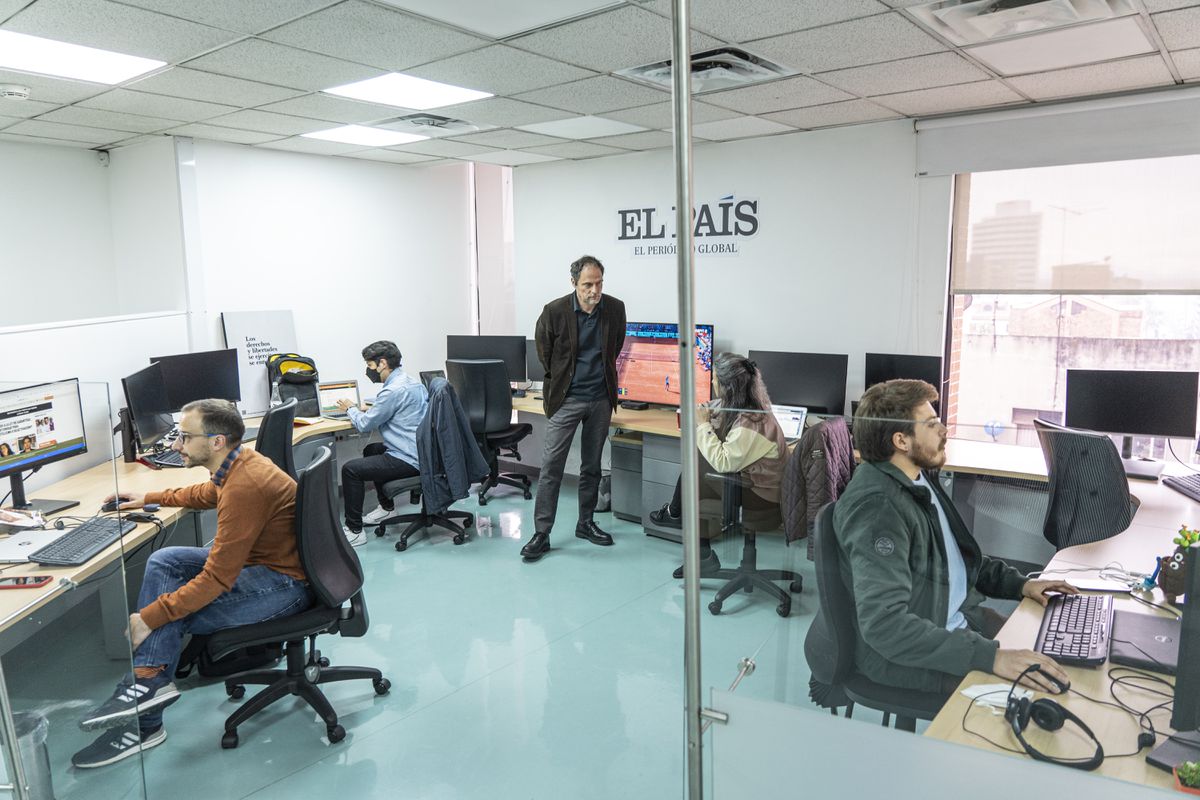 EL PAÍS America strengthens its presence on the continent 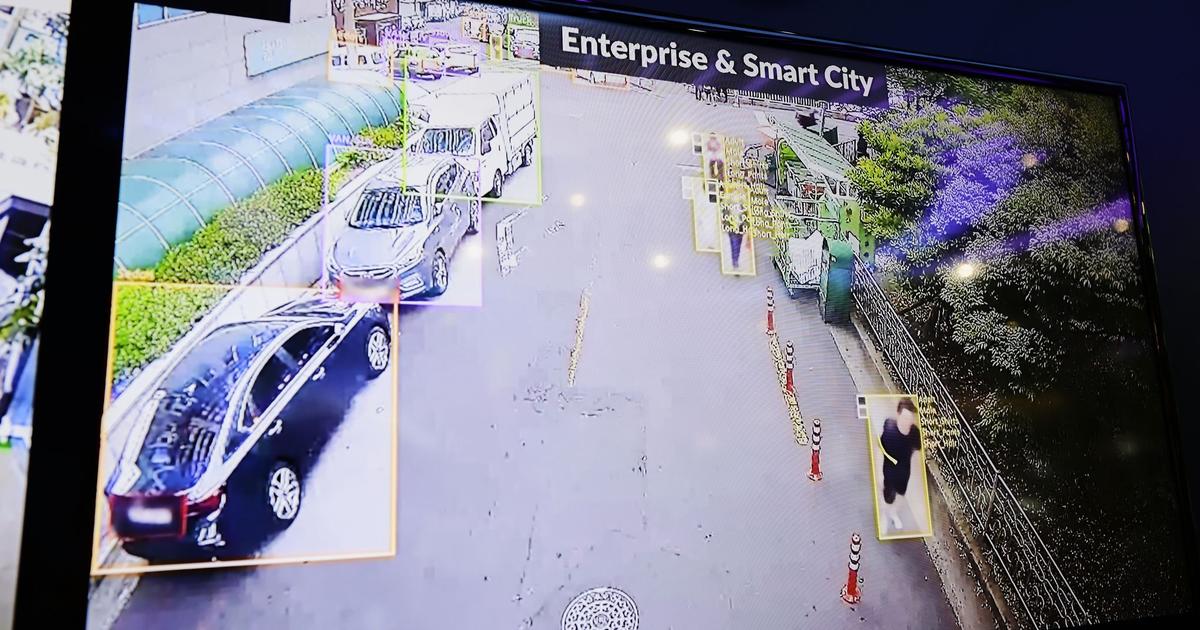 2021, the year of digital surveillance 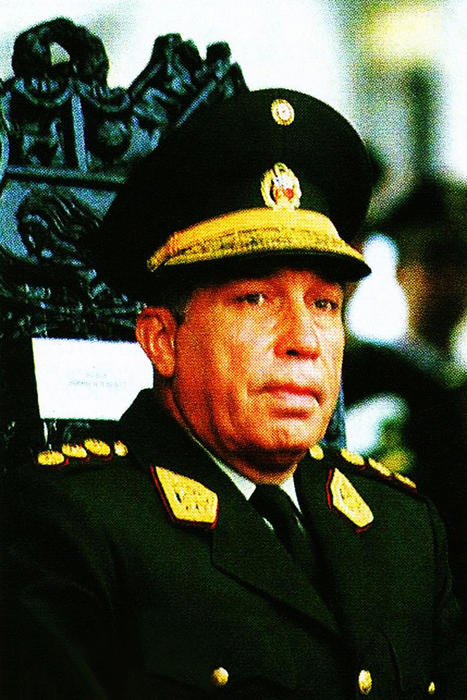 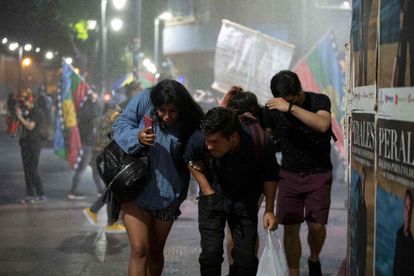 98% of Latin Americans do not live in a complete democracy, according to the index of 'The Economist' 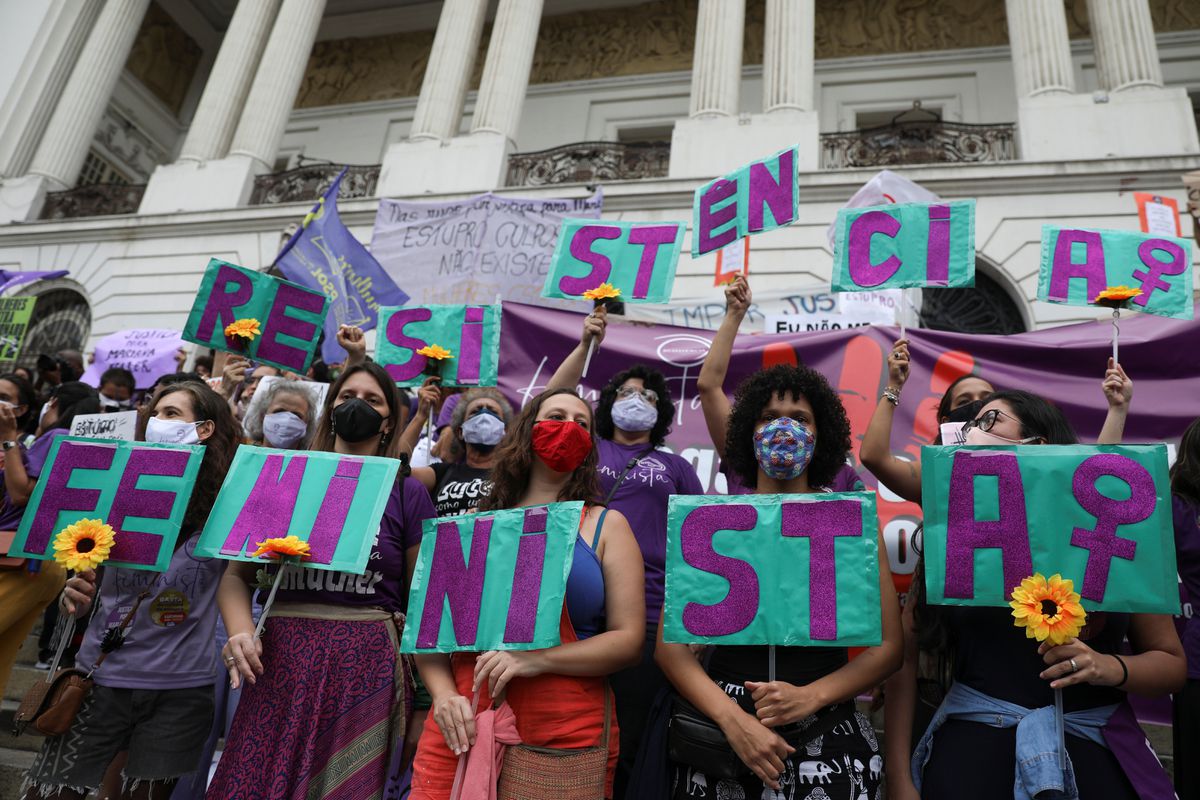 2022: a year full of challenges for women 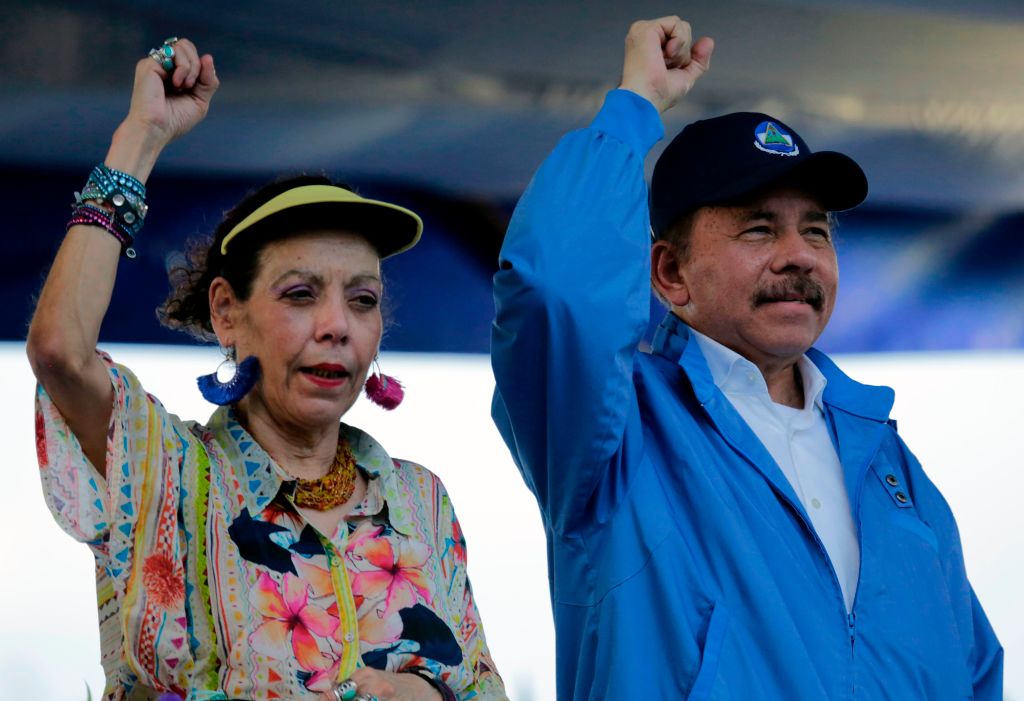 The US says that Daniel Ortega's alignment with Russia is worrying