From Euphronius to Brueghel, the art of saving beauty

franceschini, "Carabinieri Tpc are Italian excellence in the world" (ANSA) CASTEL SANT'ANGELO (ROME) - Are we able to safeguard our cultural heritage? And in what way? The exhibition "Will the world save beauty? Prevention and safety for the protection of Cultural Heritage" starts from this question, inaugurated on July 12 in Rome, in the rooms of Castel Sant'Angelo, with the masterpieces of art, from the mythical Crater of Eufronio to many canvases, objects, statues of 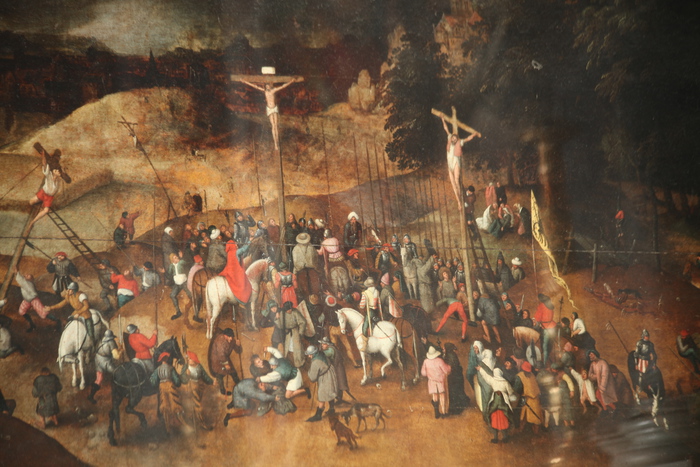 CASTEL SANT'ANGELO (ROME) - Are we able to safeguard our cultural heritage? And in what way? The exhibition "Will the world save beauty? Prevention and safety for the protection of Cultural Heritage" starts from this question, inaugurated on July 12 in Rome, in the rooms of Castel Sant'Angelo, with the masterpieces of art, from the mythical Crater of Eufronio to many canvases, objects, statues of all eras recovered in recent years by the carabinieri of cultural heritage. "An extraordinary exhibition that tells of the great work done by our carabinieri of culture who are world-class excellence", notes the Minister of Culture Dario Franceschini, inaugurating it. An extraordinary job, he adds, "the result of great scientific skills and great professionalism that the world admires and that has also given life to that unit called the blue helmets of culture which is becoming a point of reference all over the world and that we will bring to the attention of more countries in the G20 culture which will be in Rome on 29 and 30 July ".

Franceschini therefore recalls that the criterion adopted by Italy is that the works "go back to where they were stolen or, in any case, if the exact place of origin is not known, the place to which that work historically refers". And therefore, he adds, "there is on the one hand a necessary operation to fight crime and recover stolen or damaged works and at the same time make them become a vehicle for enrichment of our museum collections, perhaps of lesser known museums". Among the masterpieces exhibited in the exhibition conceived and organized by the European Center for Tourism and Culture in Rome directed by Giuseppe Lepore in synergy with the General Directorate for Safety of Cultural Heritage MiC, the Carabinieri Command for the Protection of Cultural Heritage and the National Museum of Castel Sant 'Angelo directed by Mariastella Margozzi, there is also the famous crater of Euphronius, "which was returned some time ago and which has become the symbol of the Cerveteri museum - notes the minister - because the identification with the place is total ". Divided into different sections, the exhibition - which will be open until 4 November - exhibits works from all eras from a crucifixion by Pieter Brueghel the Younger to the recovered fragment of the Montecitorio obelisk. A section is dedicated to the recovery of assets and the investigations that have allowed their return and safety. A story that also turns the spotlight on the world of the web, which in recent years has become a channel for the dissemination and sale of these works, but which at the same time, the organizers point out, can become "also an ally for their defense in the fight against illicit trafficking thanks to the creation of databases. "Here is illustrated the commitment of the export office of the ministry, always in collaboration with the carabinieri of the nucleus for the protection of cultural heritage (Tpc) to avoid illegal exports of jewels from the Italian heritage. And again the story focuses on the many interventions of these specialized soldiers in the places of calamities and disasters, recent history if we think of the earthquakes in Abruzzo, Lazio, Marche and Umbria, great tragedies that have also been an excellent training ground and development of intervention models which, in agreement with the Civil Protection and with Unesco, have been exported to other countries in the world.

From Euphronius to Brueghel, the art of saving beauty 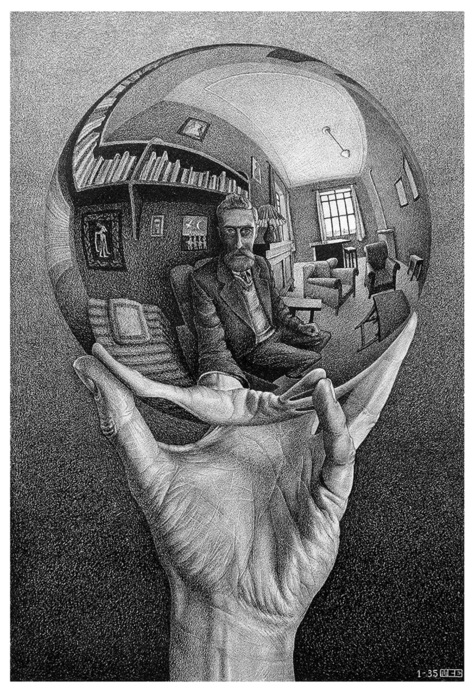 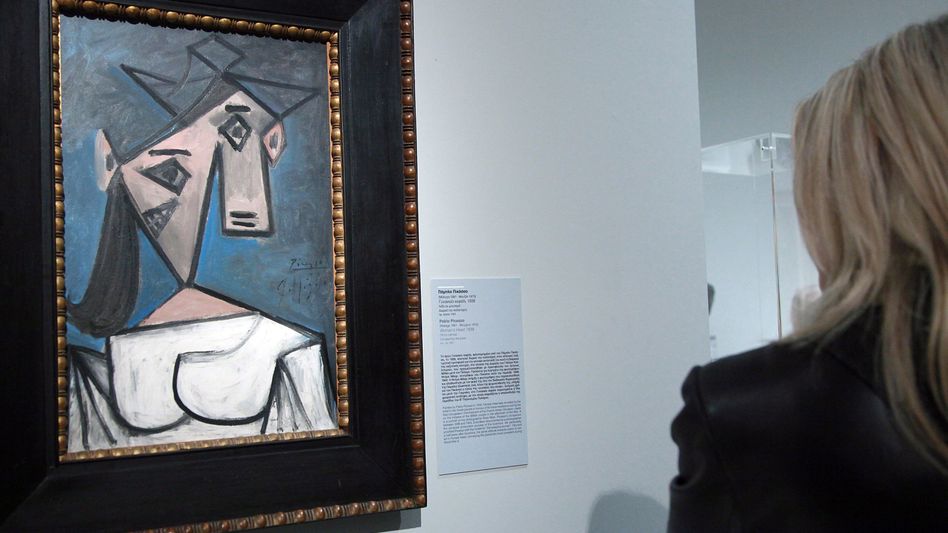 Chambord awakens the ghosts of the past 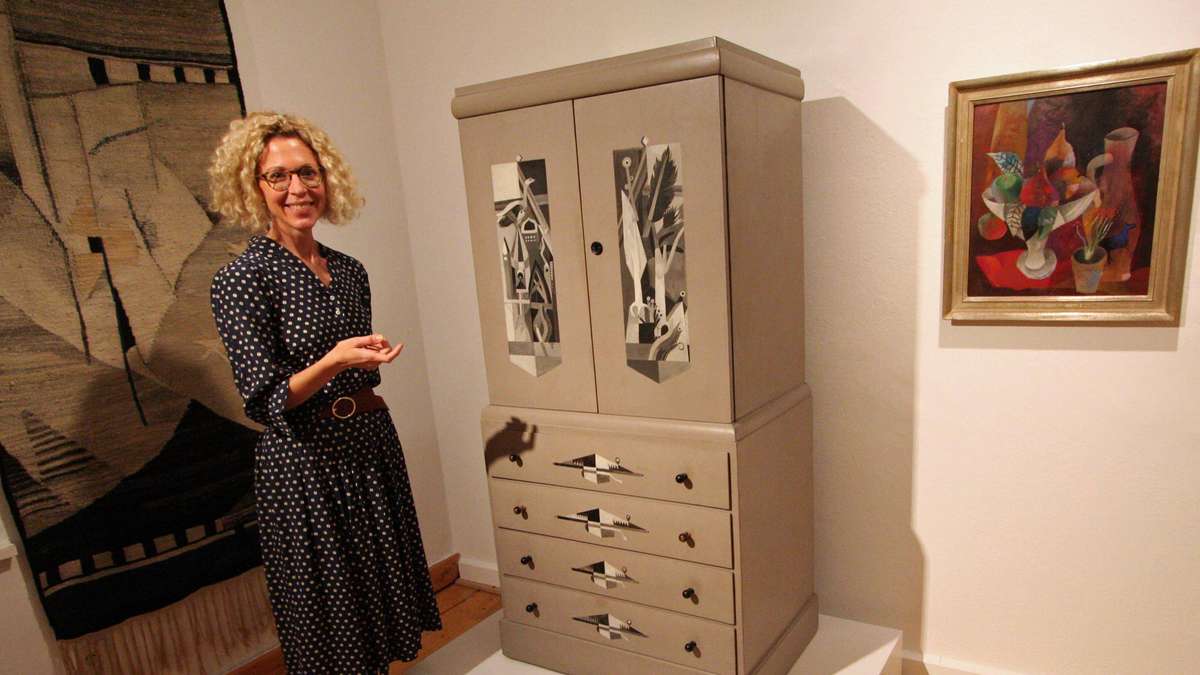 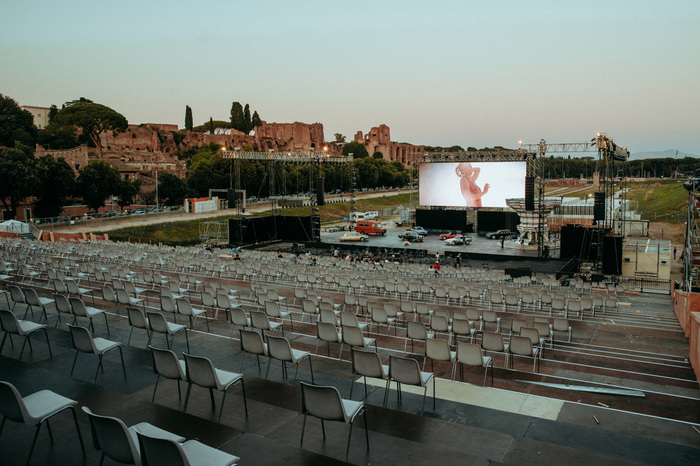 Opera Roma, the summer season returns to the Circus Maximus