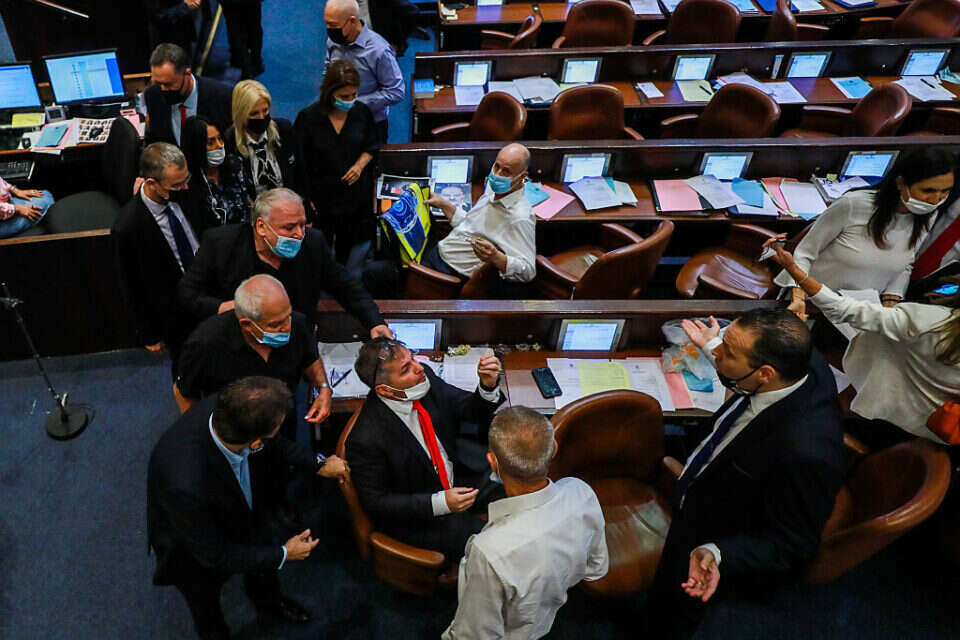 How should an opposition member behave during a prime minister's speech?

How should the achievement or failure of government ministers be treated?

Of the entire government?

The initial, stately and polite instinct tends to state that a loud insult in the plenum is a bad thing whose harm outweighs its benefit.

I will admit that I feel the same way automatically.

The rule of law is that an uncompromising struggle in the other camp and its ability to form a government should end with the swearing in of a new government.

It was decided and from now on the actions of the new government will speak.

So this is, not exactly. The main task of the opposition and the non-challenging media these days is not to criticize the government and examine its activities, nor to compare it with its predecessor and catch it in hypocrisy or falsehood. The main and perhaps the only task, in my opinion, is not to let go of these two terrible years at the end of which the current government was sworn in, but to understand what happened during them. How did political groups succeed in intensifying their power through techniques of plot and intimidation, and ultimately lead to controversial ways - to change the government and form another government in Israel. This is the issue and it should be discussed, one is: how does the government operate and whether does it keep its promises. I have no problem with sweeping support for all the moves of the new government (really it sometimes does good things too), provided the discussion on the path we have taken so far will take place. That he will not be removed from the table.

And the thing is, there's no way to do that, other than shouting.

A consistent, exaggerated shout, a non-state shout, an annoying shout.

This voice, which is critical to the existence of democracy in Israel, is silenced and disappears.

The provocative media, even if it strives to look decent, will at best succeed in producing factual criticism of the government and its actions.

Because what needs to be on the table is the discussion about the price that Israeli society has paid for the boundless aspiration of one camp to return to power no matter what.

For those damn two years that tore Israel to shreds, and did not skip on the way any lies and no inciting exercise and no plot and no opportunity to arouse passions.

This discussion is not taking place anywhere.

Because enough, it has already happened and who has the power.

Because one camp is comfortable with the outcome, and the other camp is stunned and tired and not always able to formulate its indictment.

And so the debate dissolves for him, and the great opportunity is missed to examine what the hell was going on here, and how it happened, and to learn a lesson and maintain something that is somewhat similar to the defense of democracy.

And the only thing that keeps this discussion in the air - is the shout.

The ungovernable interjection, the cheeky tweet, the unacceptable insult, the excessive line-taking (even when it is not materially justified), the treatment of the new government as illegitimate - all these are the only expression in space of the fact that a great scoundrel was done in Israel.

The nature of the 2021 opposition should be fundamentally different from that of its predecessors.

It is, by definition, not intended to be relevant.

Shout to understand and correct.

And so, contrary to popular belief, it is the heart that says to be silent.

The head requires screaming and shouting.

Ahead of the vote on the Citizenship Law: The Coalition is considering advancing Minister Fridge's compromise outline - Walla! news

Bennett Bureau v Netanyahu: During his time, Iran reached the most advanced point in the nuclear program - Walla! news 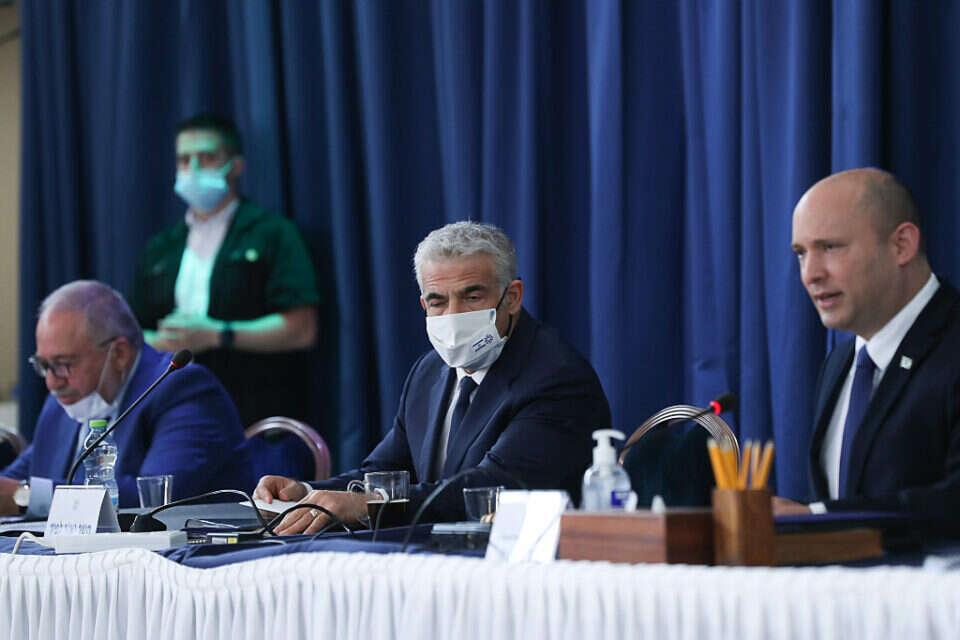 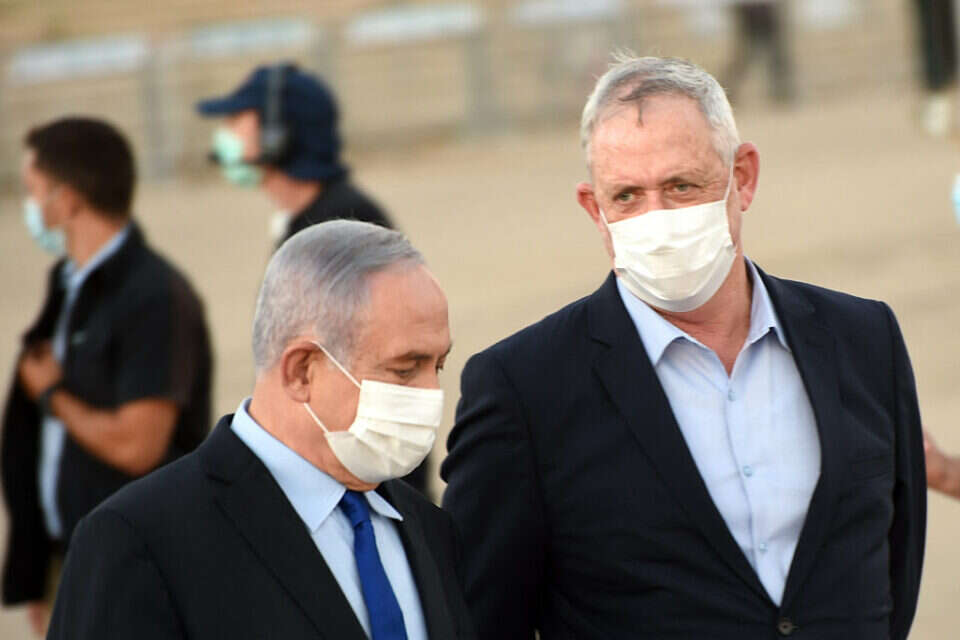 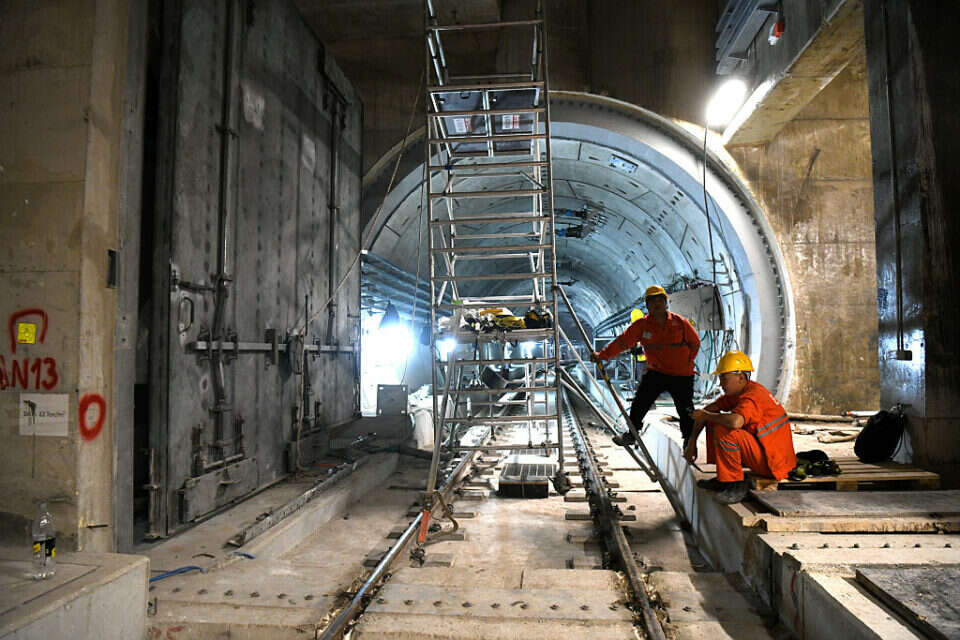 Senior Engineer warns: 10 towers in danger of collapsing due to diversion of the metro route Israel today